Today’s Bargain Book Alert places the spotlight on author Richard Bard’s “Feel the Rush” promotion, which is designed to be a win-win for everyone: you get three books for the price of one — including two Kindle bestsellers! — and Richard gets a chance to find another fan for his novel BRAINRUSH.

And if that isn’t reason enough to give BRAINRUSH a try, consider the fact that this page-turner of a novel has already garnered 15 straight 5-star reviews from Kindle readers and, as Richard relates below, it has scored kudos from at least one celebrity reader: 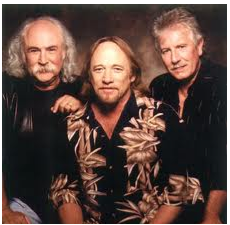 Show of hands—How many of you are Crosby, Stills & Nash fans?  If you’re over 30, you’ve got a hand up, over 55 and you’ve got two hands up.  And you younger folks…you’re fans too, even though you may not know it; you hum along to their songs everyday on the radio, never realizing the artists behind the music are the voice of three generations.

I’m a big fan—always have been—so imagine my elation two weeks ago when I received an email from David Crosby telling me that he absolutely loved my debut thriller, BRAINRUSH.  And he wasn’t kidding; he even gave a shout-out at the MUSE benefit concert at the Shoreline Pavilion in SF on August 7th, with the likes of Jackson Brown, Bonnie Raitt, John Hall and a bunch of others on the scene.  Now that’s a brain-rush!

Nothing would make me happier than for you to share David’s excitement over my new thriller.  That’s why I’ve come up with a unique promotion that gifts you two (2) Bestsellers from the Top-10 PAID Kindle-Bestseller list when you purchase BRAINRUSH for $2.99.

Here’s how it works:

You purchase the BRAINRUSH eBook for $2.99. Then just email a proof-of-purchase in the form of a screen-shot of your order confirmation, or simply forward the order-confirmation email you receive to Promo@RichardBard.com.

I will then immediately send you a gift certificate for each of these Kindle bestsellers: 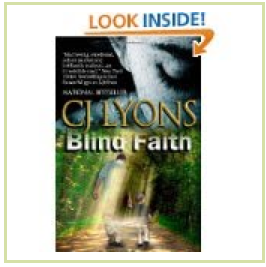 As of Aug 22nd, they’re both in the Top 20 overall in the Kindle Store!

That’s it! No Tricks… No Gimmicks… No Obligation. Do I hope that you’ll read BRAINRUSH first? Sure! Am I keeping my fingers crossed that you’ll let me know how you feel about it by leaving a review on Amazon? Of course! But that’s entirely up to you. Happy reading!

BRAINRUSH, RICHARD BARD, TWO FOR ONE