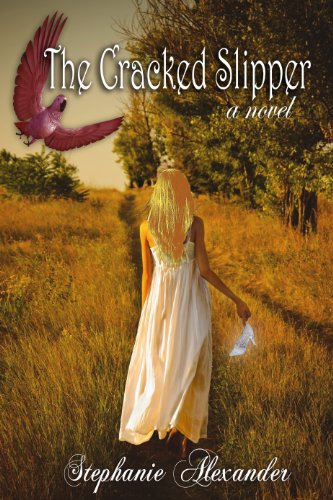 When Eleanor Brice unexpectedly wins the heart of Gregory Desmarais, Crown Prince of Cartheigh, she’s sure she’s found her happily-ever-after. Unfortunately, Prince Charming has a loose grip on his temper, a looser grip on his marriage vows, and a tight grip on the bottle.

Eight years of mistreatment, isolation and clandestine book learning hardly prepare Eleanor for life at Eclatant Palace, where women are seen, not heard. According to Eleanor’s eavesdropping parrot, no one at court appreciates her unladylike tendency to voice her opinion. To make matter worse, her royal fiancé spends his last night of bachelorhood on a drunken whoring spree. Before the ink dries on her marriage proclamation Eleanor realizes that she loves her husband’s best friend, former soldier Dorian Finley.

Eleanor can’t resist Dorian’s honesty, or his unusual admiration for her intelligence, and soon both are caught in a dangerous obsession. She drowns her confusion in charitable endeavors, but the people’s love can’t protect her from her feelings. When a magical crime endangers the bond between unicorns, dragons, and the royal family, a falsely accused Eleanor must clear her own name to save her life. The road toward vindication will force a choice between hard-won security and an impossible love.

The Cracked Slipper is a book club friendly fairytale retelling in the vein of Gregory Maguire, with a dash of romance. Set in a pseudo-renaissance, corset-and-petticoats enchanted kingdom, The Cracked Slipper brings a magical twist to women’s fiction.

“Stephanie Alexander gives happily ever after a mature dose of reality by combining magic with medieval conventions and male-dominant politics, adding a sophisticated and fantastical twist to the beloved Cinderella fairy tale. Readers who enjoy witches, wizards, unicorns, and dragons will be especially intrigued by the mythology behind the beautiful kingdom of Cartheigh.” — Anita Grace Howard, author of Splintered (Amulet Books)

“Ms. Alexander weaves her fairytale world and modern day realities into a gripping intricately braided story that kept me coming back to the page. Hauntingly beautiful.” –Ann Hite, author of Ghost On Black Mountain (Gallery Books/Simon and Schuster) 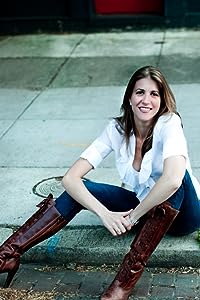 Stephanie Alexander grew up in the suburbs of Washington, DC, the oldest of three children. Drawing, writing stories, and harassing her parents for a pony consumed much of her childhood. After graduating from high school in 1995 she earned a Bachelor of Arts in Communications from the College of Charleston, South Carolina. She returned to Washington, DC, where she followed a long-time fascination with sociopolitical structures and women’s issues to a Master of Arts in Sociology from the American University. She spent several years as a Policy Associate at the International Center for Research on Women, a think-tank focused on women’s health and economic advancement.

Her academic and professional background influenced multiple themes in THE CRACKED SLIPPER, including:

Stephanie embraced full-time motherhood after the birth of the first of her three children in 2003. Her family put down permanent southern roots in Charleston in 2011. She loves talking with book clubs, so feel free to contact her about book club events!