Here are a few books that have just gone free by authors who have already proven to be favorites with Kindle Nation readers. Please grab them now if they look interesting to you, because they probably won’t stay free for long!
Important Note: This post is dated Saturday, March 31, 2012, and the titles mentioned here may remain free only until midnight PST tonight. 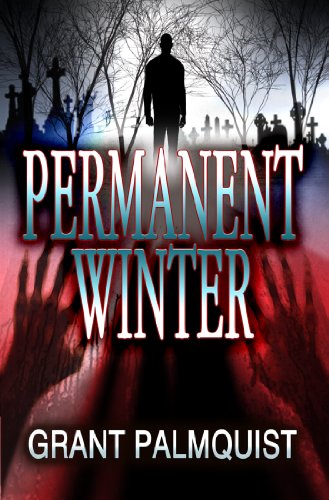 5.0 stars – 1 Reviews
Kindle Price: FREE!
Text-to-Speech and Lending: Enabled
Don’t have a Kindle? Get yours here.
Here’s the set-up:

Freezing rain and sleet shroud the city of Nepenthe in a chilly mystery . . . Reports of mutilated bodies washing up on the beaches terrorize the community . . . A cold-blooded, ruthless vampire couple is on the loose, killing and feeding for sport and sexual pleasure . . .

Haunting visions torment Joshua, a young man who believes his purpose is to find out who or what is behind these gruesome murders. His life will be forever changed by the Permanent Winter he encounters.

This novel contains depictions of graphic violence and sexual situations. Recommended for readers 17 and up. 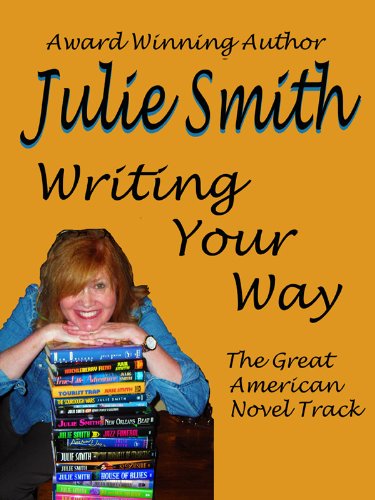 5.0 stars – 13 Reviews
Kindle Price: FREE!
Text-to-Speech and Lending: Enabled
Don’t have a Kindle? Get yours here.
Here’s the set-up:

WRITING YOUR WAY is all about finding your own best writing method, not a writing teacher’s idea of what’s right for you. It’s for the pre-published novelist who’s way past finding her inner writer and just wants some nuts-and-bolts advice that’ll help her through the plot knots and POV power struggles. Highlights include:

The definitive answer to the most popular question posed by pre-published
authors: How do I find an agent?
How to make that all-important first chapter sparkle. (The only one anybody reads if it doesn’t sparkle.)
Plotting without tears.
Laughs and giggles. The subject matter’s serious, but the touch is light. 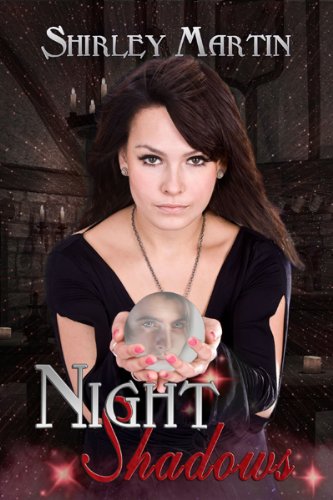 Fianna leaves home to escape having to marry a man she doesn’t love. She travels to another city, far away, hoping to escape detection. There she meets Gaderian, but she doesn’t realize he is a vampire.

Forced to support herself, she works as a fortune teller in a tavern, and there she meets Gaderian again. She is caught between three different men who want her, each for his own reason.

The demon, Stilo, wants her as his sex slave. Angus, the man she refused to marry, won’t give up in his search for her. And in a realm where vampires and demons battle for supremacy, she is trapped in a dangerous game, where someone is bound to lose his life. 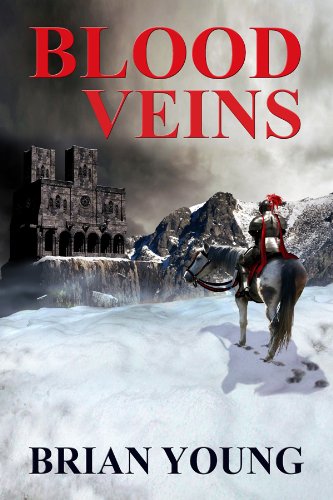 3.0 stars – 1 Reviews
Kindle Price: FREE!
Text-to-Speech and Lending: Enabled
Don’t have a Kindle? Get yours here.
Here’s the set-up:

A black wave of terror has passed over the thriving kingdom of Larista. Mysterious invaders have swept over the land, laying waste to everything in their path and leaving ghost towns in their wake. No one knows where they came from and no one knows their purpose.

Tasting nothing but defeat after defeat after, the light of hope is fading in the kingdom; but the guerilla forces resisting the invasion have received new information. The news has provided a small glimmer that could possibly spark into something more. Captain Maximus Rex leads a daring rescue mission deep in the Laristan forests to save the lone surviving member of the royal family.

Once freed, Prince Alexander Novelle, along with his friends and comrades, face a perilous journey deep behind enemy lines. Their destination is Castle Varanasi. The once proud Laristan capital, gateway to heaven and salvation, lines in ruins under Dolus occupation.

Mysterious assassins, underworld savages and renegade Dolus survivors stand between them and the answers they seek. What they find there will shatter their perceptions and lead to unknown perils none of them are ready to face.