Don’t miss today’s KNDD Sponsor while it is FREE:

The Making of Legend (Cerebral Network) 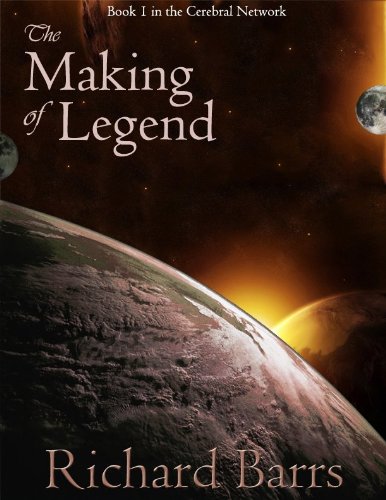 In the year 3747, a scientist performed a dangerous experiment on his son. It’s now 3773; political corruption, betrayal and deception are rife, and the son, General Andrew Biman, is now a man.

Andrew is a darling of the populace and a favorite of the monarchy. When the queen invites him to join the inter-planetary Congress, Andrew lets fly his plans to re-instate a republic, setting in motion a legislative firestorm. He is soon framed for murder, branded a traitor and on the run.

Stealing a prototype warship, Andrew flees his home city, rescues a sarcastic princess from pirates and ignites a civil war – alienating his few allies in the process with his crushing arrogance. While he clashes with the princess, his envious first mate, and a promiscuous navigator, enemies amass their forces. Vulnerable, Andrew strikes deep into the heart of enemy territory with a fool’s hope…until he discovers his father’s experiment, implanted within him a lifetime ago.

richard barrs, the making of legend