Here are a few books that have just gone free by authors who have already proven to be  favorites with Kindle Nation readers. Please grab them now if they looks interesting to you, because they probably won’t stay free for long!
Important Note: This post is dated Wednesday, August 1, 2012, and the titles mentioned here may remain free only until midnight PST tonight. 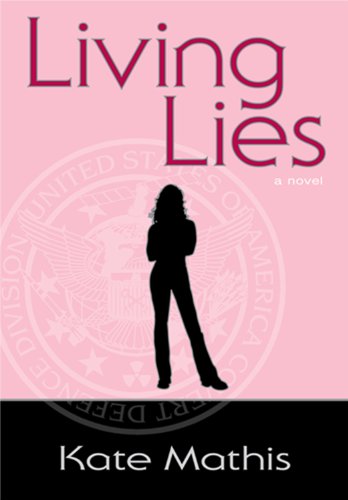 4.1 stars – 34 Reviews
Kindle Price: FREE!
Text-to-Speech and Lending: Enabled
Don’t have a Kindle? Get yours here.
Here’s the set-up:

Living Lies by Kate Mathis – Book 1 of the Agent Melanie Ward Novels
Agent Melanie Ward is a female spy, who discovers it’s easier living a life of Espionage and danger then it is living at home with her funny quirky mother.
A contemporary fiction with Action & Adventure, Romance, Mystery and Humor.
Meet secret agent Melanie Ward, who quits the spy game, after 10 years, when a justly earned promotion is snatched away by her nemesis, the arrogant and smug, Son-of-a-Senator, Agent Finn Parker.
Melanie moves back home with her parents in La Jolla, where her mom, with the help of Melanie’s collage roommates, sets her up on a marathon of comical blind dates (is there another kind?).  Romance finally finds Melanie when she meets Adam, the tall dark and mysterious chef. She falls in love, but life once again becomes unstable when Melanie decides to return to the Agency.
WARNING: This tenacious spy is a serious threat to ruthless people, who will stop at nothing to have her eliminated. Which leads this tale of intrigue and love to a climatic ending that will leave you wanting more…

A Call to Faith: the journey of a cancer survivor 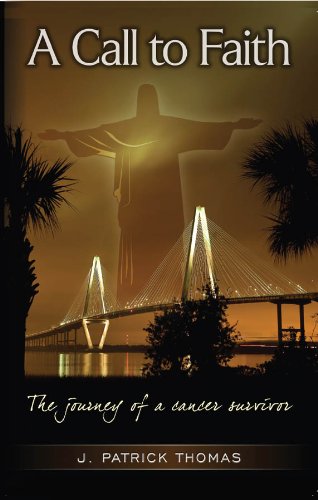 4.8 stars – 20 Reviews
Kindle Price: FREE!
Text-to-Speech and Lending: Enabled
Don’t have a Kindle? Get yours here.
Here’s the set-up:

May I pray for you? Five words that would forever change my life. No, I am neither a priest nor rabbi, but I was the recipient of those words from a doctor several years ago when being told that I was diagnosed with a rare form of bone cancer and had a small chance of survival, and included the phrase as the opening passage in my book, A Call to Faith. Although surviving cancer is a recurrent theme, it is weaved throughout the text in the genre of inspirational and religious bodies of work, similar in vein to The Shack or 90 Minutes in Heaven. The struggles are real and give expression to both grief and hope. The events encountered in the story are true. The story is my story and expressed from a third person point of view.

The story is set in Charleston and finds its characters meandering throughout the Lowcountry. Young and handsome, beautiful wife and children, and a small fortune before the age of thirty. He had it all – or did he? Skip Sibley (main character) never knew his marine aviator father who died in a plane crash when he was young. Struck with the tragedy of a younger sister who committed suicide in college and who continued to pay apparitional visits to Skip in times of need. Encounters with God at just the appropriate time when giving up on life was more than a thought. But his toughest battles may still lie ahead of him; finding his faith in God through cancer and divorce.

This faith-based work takes its readers on a tour of the South from churches to hospitals. Southern flavor is established as the Sibley family seeks help from Gullah native Ms. Janie, who cares for Skip and the children during their time of need. The story attempts to show resilience in the face of adversity that comes into each of our lives, and that only through finding a relationship with God can we ensure that life will continue beyond death. It can touch the hearts of those who have lived or visited the Lowcountry, or who have lost loved ones to cancer, suicide or accidental death. 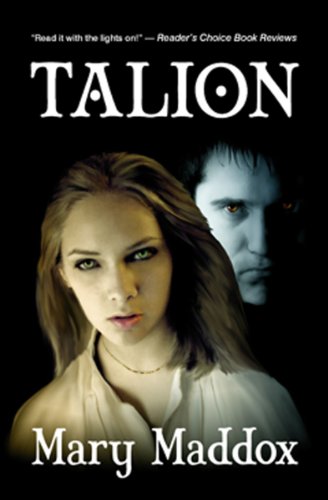 4.7 stars – 17 Reviews
Kindle Price: FREE!
Text-to-Speech and Lending: Enabled
Don’t have a Kindle? Get yours here.
Here’s the set-up:

Fifteen-year-old Lisa Duncan has attracted the interest of serial killer Conrad (Rad) Sanders. At an isolated resort in Utah, he watches as vivacious Lisa begins an unlikely friendship with another teenager, Lu Jakes, the strange and introverted daughter of employees at the resort. Lu enters Rad’s fantasies as well. He learns Lu is being abused by her stepmother and toys with the notion of freeing her from her sad life and keeping her awhile as his captive. Lu seems like an easy conquest who could be persuaded to act out his fantasy by killing her new friend.

But Lu has an ally with powers beyond Rad’s imagination. 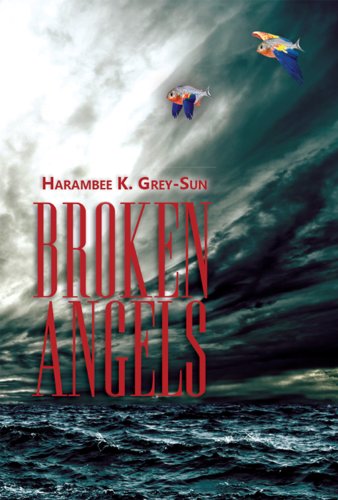 Still grieving years after the butchery of his pregnant mother and kidnapping of his premature brother, Robert Goldner was just seventeen when he contracted the White Fire Virus. He prayed for the excruciating death most victims experience shortly after acquiring the STD. Instead he was cursed to live on, slowly dying, ridden with billions of parasites, and possessing a bizarre but limited ability to manipulate photons, the basic units of light.

At age twenty, Robert still considers himself damned and confused, not the least because more and more surviving virus-carriers are calling themselves “angels”— God-blessed beings of light—his licentious partner Darryl Ridley being a prime example. But Robert attempts to shove the irritating mystery of it all to the gutters of his mind as he focuses on his mission as a Watcher agent, locating and recovering missing children in the Washington, D.C. area.

When Robert and Darryl receive a hot tip on the location of a virus-infected girl who disappeared shortly after attempting to massacre half her high school, they prepare to chalk up another success. But when they instead find the girl’s best friend from school, beaten nearly to death, they become entwined in a conspiracy involving magick, bizarre creatures, fantastic realms beyond space and time, and even the death of God.

Can two dying angels do anything to prevent the Apocalypse?

“Broken Angels” is a sci-fi, fantasy thriller that reads like a mix of Philip Pullman’s “His Dark Materials” and the television show “Fringe.”