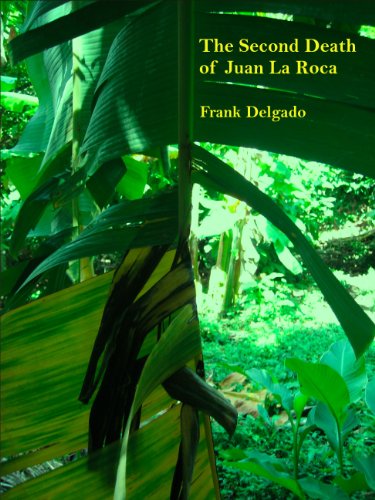 by Frank Delgado
Kindle Price: 99 Cents!
Or currently FREE for Amazon Prime Members Via the Kindle Lending Library
Text-to-Speech and Lending: Enabled
Don’t have a Kindle? Get yours here.

Comandante Ángel Valdés is getting old. He feels his power slipping and is haunted by the memory of his long-dead comrade, Juan La Roca, who in a fit of jealousy he decides to publically defame.

But La Roca has become a god, and gods aren’t easy to kill, especially the second time around.

Before long, Ángel finds his family, his sanity, and the country he has spent 50 years building threatened by his burning desire for glory.

Publetariat Dispatch: Storytelling Is Us
Melissa Foster’s Megan’s Way is Our eBook of the Day – Over 150 rave reviews for bestselling Kindle Nation fave Melissa Foster’s lovely and captivating novel and Here’s a Free Sample