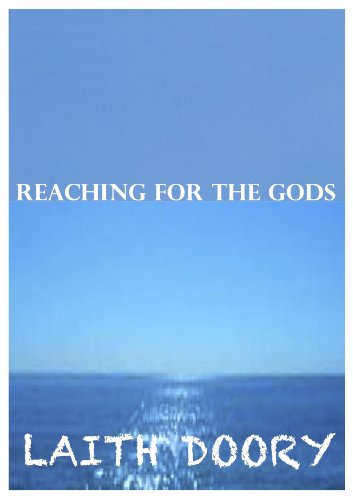 REACHING FOR THE GODS

It is the year of the Los Angeles Olympics, and Merle LaBrune plans to remain young for however long it takes for her to ascend a pantheon of Hollywood idols and be worshipped as a latter-day Aphrodite, goddess of love. However, she has the unerring feeling she is about to be dropped from the long running soap in which she stars.

Her life is further complicated by her live-in lover’s decision to bring his daughter, Heidi, to come live with them. Heidi does her utmost to make Merle’s life a living hell.

In spite of so many cards stacked against her, Merle almost pulls it off in her ambition for godhood, banged up in jail as she atones for the sins of mankind, but her delusions are finally shattered when she is finally confronted with her true identity.