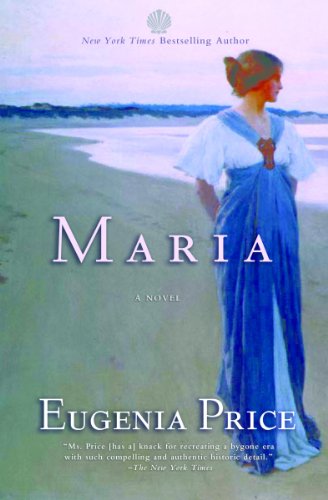 In this captivating tale, Eugenia Price paints a vivid picture of the tumultuous historic and political events that shaped the life of Mary Evans, a remarkably independent woman in the colonial south. Born in Charles Town, South Carolina, Mary, a skilled midwife,
accompanied her first husband, British soldier David Fenwick, when his regiment fought the Spanish in Cuba. When Spain agreed to give all of Florida in exchange for the city of Havana, Mary (who became known as Maria) and her husband were forced to relocate to the newly British garrison town of St. Augustine, Florida. Maria exposes challenges that would unnerve a less resourceful woman, but she made a name for herself—developing and enhancing her position with influential citizens of St. Augustine. Eventually marrying three times, Maria proved herself to be an extraordinary woman, for any day or time.

Eugenia Price (1916–1996) was a New York Times bestselling author of 39 books, with over 40 million copies sold. She is best known for her historical romantic antebellum novels. 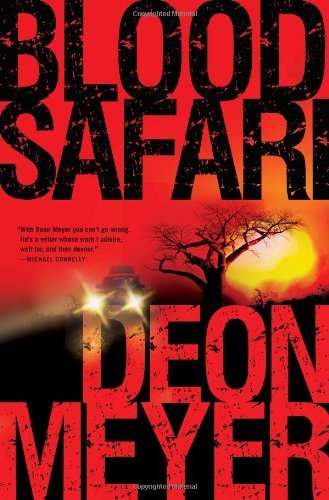 This first-class thriller features rich descriptions of South Africa and reflections of that country’s painful history, from apartheid to the environment. These details supercharge the white-knuckled pace of a cross-country escape hard-boiled bodyguard Martin Lemmer and his beautiful client, Emma le Roux, are making from a group of paramilitary killers.