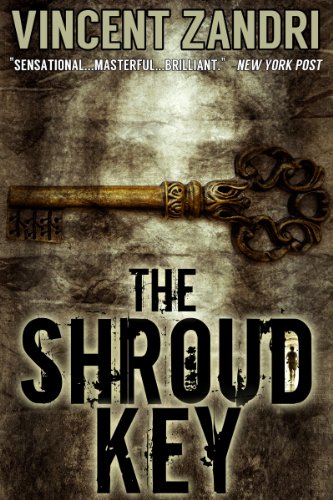 5.0 stars – 9 Reviews
Kindle Price: $2.99
Text-to-Speech and Lending: Enabled
Don’t have a Kindle? Get yours here.
Here’s the set-up:
Chase Baker is a true Renaissance Man. He’s also a man who knows how to find trouble. A part-time resident of Florence, Italy, his resume reads like a modern day Da Vinci or Casanova. Writer, private investigator, tour guide, historian, treasure hunter, adventurer, and even archaeological sandhog, Chase is also a prolific lover. Unfortunately for him, his dangerous liaisons all too often make him the target of a jealous husband. Now, at the direct request of the Florence police, he finds himself on the trail of an archaeologist by the name of Dr. Andre Manion who’s gone missing from his teaching post at the American University. But having worked for the archaeologist several years ago as a sandhog on a secret but failed dig just outside the Great Pyramids in the Giza Plateau, Chase smells a renewed opportunity to uncover what just might be the most prized archaeological treasure in the world: The mortal remains of Jesus. But how will Chase Baker go about finding both the archaeologist and the Jesus Remains? With the help of Manion’s beautiful ex-wife, Chase will manage to secure an up-close and personal examination of the Shroud of Turin, not only to view the famous image of the crucified Christ, but to unlock the relic’s greatest secret which is none other than a map, or a key, detailing the precise location of Jesus’s body.
Reviews

“Non-stop action.” —I Love a Mystery 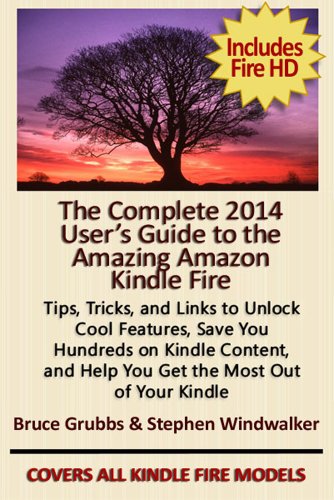 Prices may change at any moment, so always check the price before you buy! This post is dated Saturday, February 1, 2014, and the titles mentioned here may remain free only until midnight PST tonight. 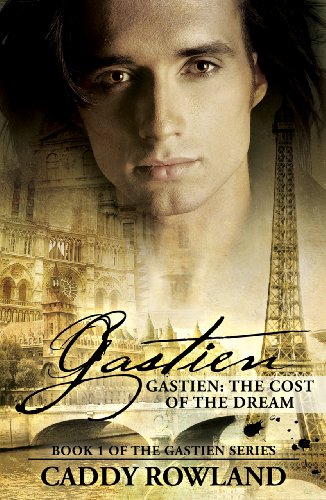 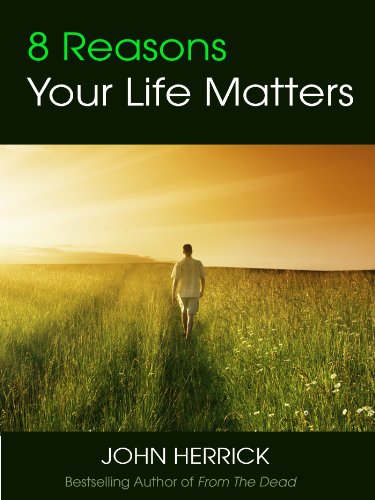 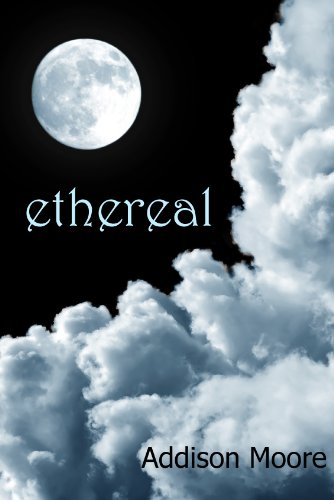 4.0 stars – 582 Reviews
Kindle Price: FREE!
Text-to-Speech and Lending: Enabled
Don’t have a Kindle? Get yours here.
Here’s the set-up:
Sixteen year-old, Skyla Messenger is a dead girl walking.  When her newly remarried mother moves the family to Paragon Island, to a house that is rumored to be haunted, Skyla finds refuge in Logan Oliver, a boy who shares her unique ability to read minds. Skyla discovers Logan holds the answers to the questions she’s been looking for, but Logan’s reluctance to give her the knowledge she desires leaves her believing Logan has a few secrets of his own. 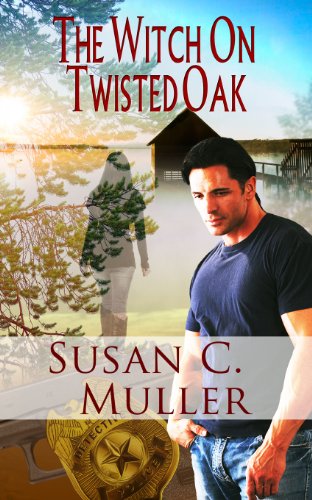 4.6 stars – 38 Reviews
Kindle Price: FREE!
Text-to-Speech and Lending: Enabled
Don’t have a Kindle? Get yours here.
Here’s the set-up:
Detective Ruben Marquez is thrust back into his childhood memories when he investigates a gruesome murder that occurs only feet from his mother’s home. Is the killer somehow connected to his own past? Is the beautiful, mysterious daughter of the victim, someone he can trust? Or is her revelation that she’s a witch a sign he should stay clear. But how can he, when it appears she’s next on the murderer’s to-do list? 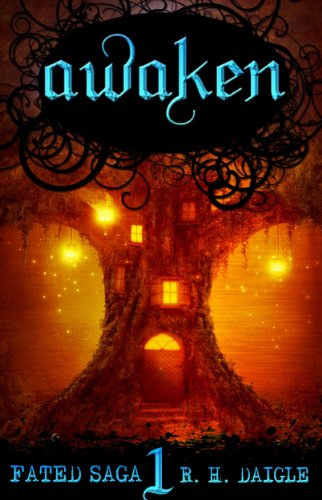 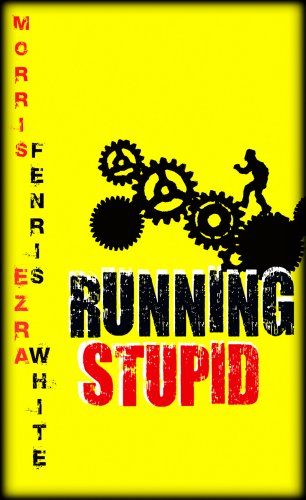 4.0 stars – 43 Reviews
Kindle Price: FREE!
Text-to-Speech and Lending: Enabled
Don’t have a Kindle? Get yours here.
Here’s the set-up:
Running Stupid is an intense, slick thriller with a liberal dose of comedy and an injection of suspense. It is a roller coaster of emotions, taking the reader on a high octane journey as the hapless, apathetic protagonist encounters serial killers, sociopaths, liars and fraudsters before finding himself face to face with the ultimate test of fortitude.

The story of children dwelling in a gilded hell, Feral Little Gods is a mediation on the seductiveness of cruelty and the false innocence of childhood. 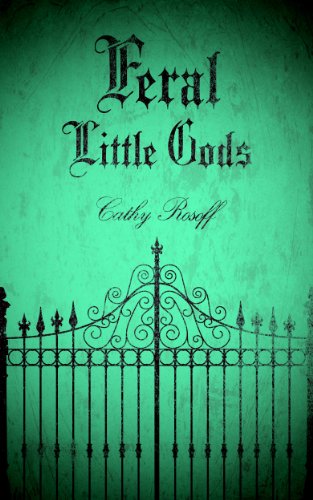 Kindle Price: $1.5
Text-to-Speech and Lending: Enabled
Don’t have a Kindle? Get yours here.
Here’s the set-up:

Ten year-old Sascha is a brilliant beautiful child of privilege. His best friend is blue-blooded Christian, whose bond with him is unusually intense, often existing within an intensely vivid shared fantasy world.

Over the years, however, he and Christian’s relationship has become increasingly odd and disturbing. One day, Christian reveals something to Sascha so bizarre that he refuses to believe it. Yet his refusal sends Christian into an obsessive pursuit to convince him of his truthfulness, one that engages Sascha in a game of psychological torture that darkens with each move.

Excerpts of the novel have published in both The Write Room and The Stone Hobo. The excerpt in the latter publication was nominated for a 2012 Pushcart Prize. The novel also made it through the first round of the 2010 Amazon Breakthrough Novel Award. 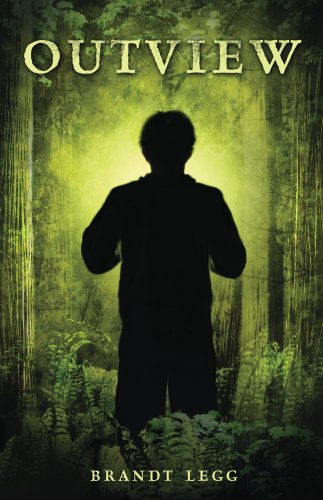 4.8 stars – 183 Reviews
Kindle Price: 99 cents
Text-to-Speech and Lending: Enabled
Don’t have a Kindle? Get yours here.
Here’s the set-up:
OUTVIEW, the best selling first book of the Inner Movement trilogy – A mystical fantasy thriller.
There is a secret so powerful that, once known, the world will never be the same. For centuries they have died to protect it. Nate found it. They know he did. Across time and dimension they are after him . . .
Four years ago, his father died. Two years ago, Nate’s mother locked his brother in a mental institution. One year ago, horrific visions began to torture him. Now, a clandestine group, wielding overwhelming power, wants him silenced. Nate is only sixteen.
Nothing is what it appears and the tragedies of his life are all connected to the secret, a secret so unimaginable that it will decide whether our modern society becomes a utopian or dystopian world.
Nate embarks on a breathless quest to save his brother and unravel the mystery of their father’s death. His desperate flight takes a stunning turn when, along with three school friends, he encounters mystics who teach forgotten skills and lost wisdom and reveal an extraordinary destiny.
A fantasy thriller, set in present day Oregon and California, will appeal to more than young adult fans. Outview, the first book of the Inner Movement trilogy, combines mystics, metaphysical magic, psychics and reincarnation to push this new age conspiracy beyond the realm of the Celestine Prophecy and the Alchemist.
Reviews
“Action packed and full of energy.” – The Examiner
“A great fantasy thriller with a deeper magical meaning.” – Dennis Waller TOP 500 REVIEWER
” . . . a well-written narrative of self-discovery and adventure.” – Oleg Medvedkov TOP 500 REVIEWER