Kindle Daily Deals For Sunday, June 1 – Featuring Overnight Price Cuts on Bestselling eBooks, Including Love is a Mystery: Six novels of love, laughter and lawbreaking... Six Books For The Price of One! 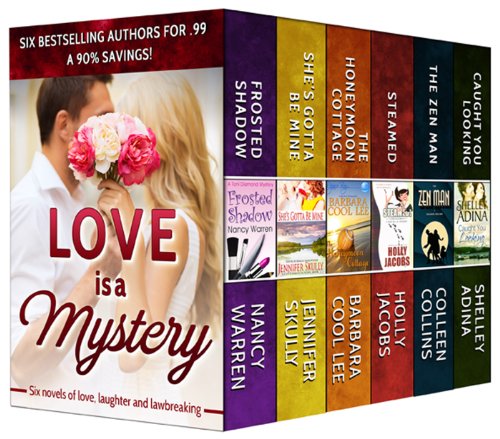 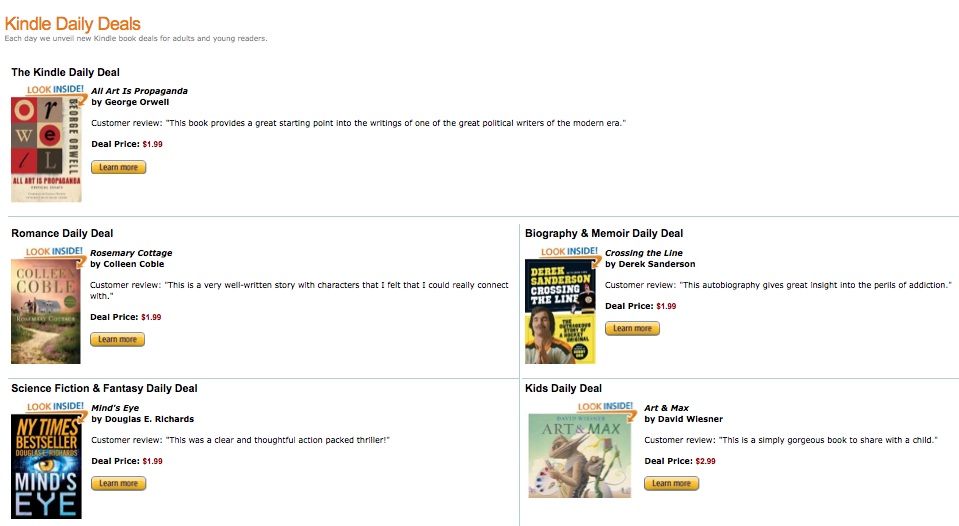