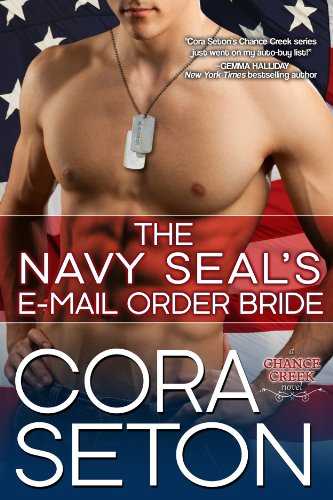 4.6 stars – 227 Reviews
Kindle Price: FREE!
Text-to-Speech and Lending: Enabled
Don’t have a Kindle? Get yours here.
Here’s the set-up:

Mason Hall, Navy SEAL, knows all about difficult assignments, but his current mission is one for the record books. Not only must he find a wife—and get her pregnant—or forfeit the ranch his family has prized for generations, he must also convince his three brothers to marry, too—before the year is up. Who knew one city girl and three wayward brothers could put up such a fight?

Regan Anderson can’t wait any longer to meet Mr. Right, so she’s taken matters into her own hands. She’s quit her job, given up her nice apartment and undergone all the preliminary appointments to prepare for artificial insemination. Still, becoming a single mother is daunting, so when she spots Mason’s Wife Wanted ad on the Internet one night, she’s ready for a few laughs. She’s sure the ad must be fake, but when Mason answers back, she soon finds herself wanting more than a long distance relationship.

If Mason can just keep her talking until he makes it home from Afghanistan, he’s sure he can convince Regan he’s her man. But when he whisks her off for a trial run in Chance Creek, they’re in for an unpleasant surprise. The ranch is in ruins, the house has been stripped, and they’re going to have to work day and night to beat Mason’s deadline to win it back.

Can two strangers pull together against all odds? Or is this mission doomed to fail?

This post is dated April 9, 2015. The titles mentioned may remain free only until midnight PST tonight. 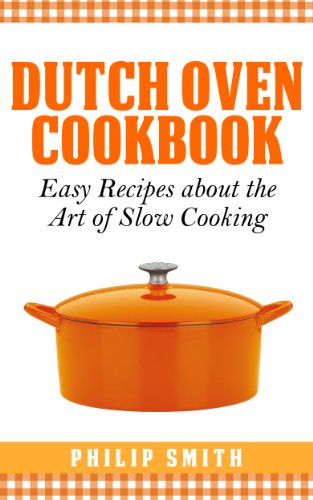 4.1 stars – 37 Reviews
Kindle Price: FREE!
Text-to-Speech and Lending: Enabled
Don’t have a Kindle? Get yours here.
Here’s the set-up:

Whether you’re an avid user of your Dutch Oven or you’re a novice wanting to dust off what will soon become the best cookware item in your kitchen, the Dutch Oven Cookbook is an invaluable tool in making lip-smacking meals for yourself and your loved ones. 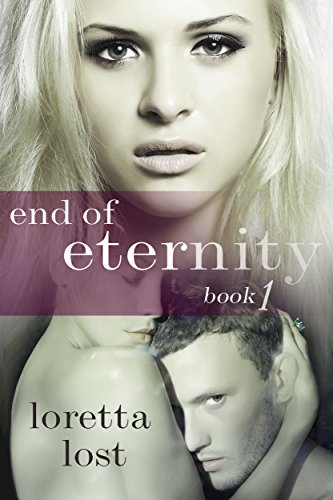 4.4 stars – 66 Reviews
Kindle Price: FREE!
Text-to-Speech and Lending: Enabled
Don’t have a Kindle? Get yours here.
Here’s the set-up:

Carmen Winters thought her life was getting better. Until she came home to find her new husband hanging from a chandelier. Six months pregnant and devastated, Carmen is forced to pick up the pieces of her shattered life. 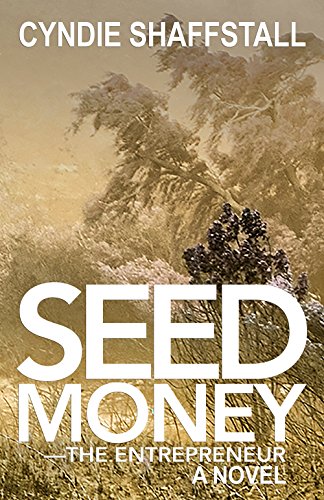 4.5 stars – 15 Reviews
Kindle Price: FREE!
Text-to-Speech and Lending: Enabled
Don’t have a Kindle? Get yours here.
Here’s the set-up:

Global warming. Our habitable space has been halved. Entitlement. Population growth is unchecked. Trystrooms. Anything goes but privacy prevails. By 2062, we’ve managed to completely wipe out our atmosphere and we’re camped under canopies like rice in a cooker—but crises drives innovation and technology has the potential to save us.

Journey To A Dream: A voyage of discovery from England’s industrial north to Spain’s rural interior 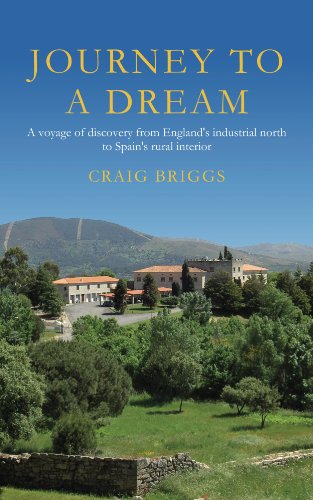 4.3 stars – 65 Reviews
Kindle Price: FREE!
Text-to-Speech and Lending: Enabled
Don’t have a Kindle? Get yours here.
Here’s the set-up:

Like many of us Craig Briggs dreamt of living a different life, free from the stresses and strains of modern living. But unlike most of us, he decided to pursue his dream. 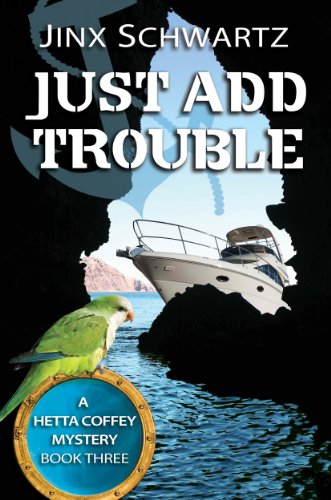 4.5 stars – 253 Reviews
Kindle Price: FREE!
Text-to-Speech and Lending: Enabled
Don’t have a Kindle? Get yours here.
Here’s the set-up:
A globe-trotting engineer with adventure in her soul, Hetta is determined to solidify her relationship with her long-distance boyfriend, Jenks Jenkins. What better place for a romantic interlude than aboard her yacht in Mexico’s hauntingly beautiful and solitary Sea of Cortez?