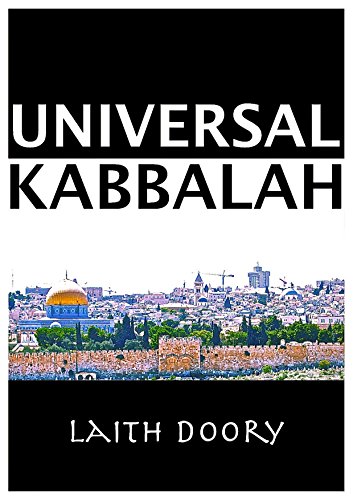 4.2 stars – 5 Reviews
Kindle Price: Free
Or currently FREE for Amazon Prime Members Via the Kindle Lending Library
Text-to-Speech and Lending: Enabled
Don’t have a Kindle? Get yours here.

This is not a book that promotes mysticism. Far from it: the purpose of this book is to demystify that which has been held as arcane for thousands of years. The tree of life opens a window onto the human soul that some may find uncomfortable.

A voice said to me in a dream: ‘You are a descendent of Abraham,’ and I awoke frightened.

From then on I began a quest into an understanding of arcane wisdom and undertook a massive reading program. Over the years I have visited many seers: some good, some not so good, but overall, I have found them a guiding influence in many aspects of my life. In truth, after constant setbacks, the only thing that has kept me going with regard to writing books, both fiction and non-fiction, has been the words of psychics, given that I trained as an architect. Here is part of what one particular seer had had to say regarding my writing, which I recorded on a Dictaphone:

‘The first impression that I get very strongly is that the writing urge flows through you like a very powerful current; it’s not always like you have to sit at your PC and concentrate on piecing together the words or the plot or the sentences; it’s more like a person playing a piano.

‘The words, the information, when you’re in a good space, flows through you and out of you in a very powerful way and pieces itself together as if it has already been written and you are simply taking it down, as if somebody were dictating to you. What this creates, the end product, is a very powerful, compact, complete piece of writing which has a kind of maturity to it which is a little beyond its humble beginnings in a way. It has an energy to it, which is like something you’d pick up off a classics shelf in a library. It has a kind of third dimension to it that gives it a great sense of foundation and stability.

This post is dated Aug. 30, 2015. The titles mentioned may remain free only until midnight PST tonight.

After Days: Affliction (The After Days Trilogy Book 1) 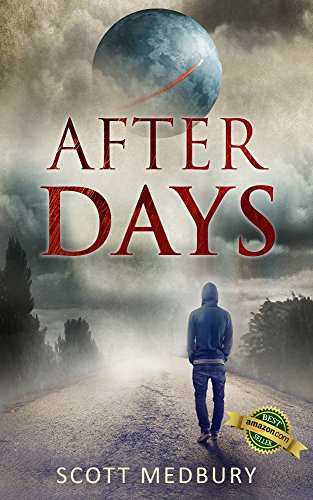 15 year old Isaac Race has already lost everyone close to him. He is about to lose a lot more. We all are. A mystery outbreak sweeps North America, it is chilling in both its speed and deadliness. The odd thing is though, it is only fatal to adults. Too late it becomes clear to authorities that the virus is man-made, a biological weapon, and that the United States is at war…a war it has already lost.

Don’t Miss the Sequel! Sanctuary (The After Days Trilogy Book 2) 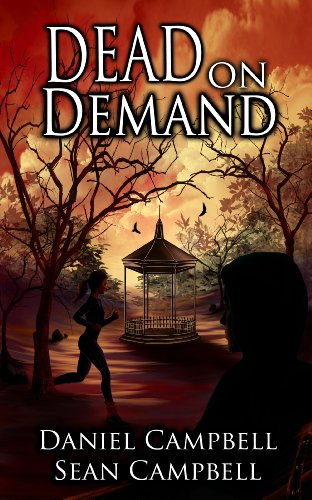 4.2 stars – 248 Reviews
Kindle Price: FREE!
Text-to-Speech and Lending: Enabled
Don’t have a Kindle? Get yours here.

A career man, Edwin Murphy has always put more effort into his work than his family. Everything changes for Edwin when his wife files for divorce. On the brink of losing his home, his job and his little girl, Edwin orchestrates an intricate plan to eliminate his wife and regain his former lifestyle.

4.2 stars – 27 Reviews
Kindle Price: FREE!
Text-to-Speech and Lending: Enabled
Don’t have a Kindle? Get yours here.

For Kestrel Stoneheart, the ghosts of yesterday have little bearing on her desire to join the elite warriors of her tribe and to protect her people against all enemies. But before she can stand beneath the Bone Tree and become a Red Hand, she must first survive the Kill—a deadly rite of passage that pits her against the most lethal enemy she knows. 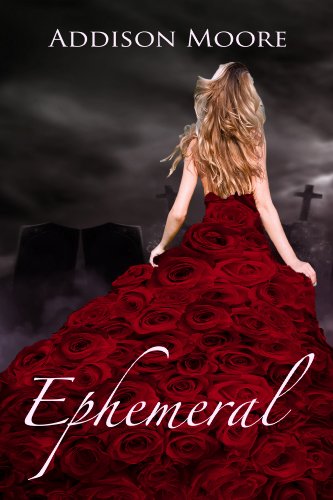 The last thing Laken Stewart remembers is the oncoming car, then bursting through the windshield.

Two months dissolve without her knowledge and she finds herself in unfamiliar surroundings with strangers who not only profess to know her but insist she’s someone else entirely.

Laken discovers her long dead boyfriend, Wesley, has been thrown into this alternate world as well. He is quick to inform her she suffered a horrible fall and that her memory hasn’t fully returned. According to Wesley the other life she had—her name, her family, they were simply a side effect of her brain trauma.