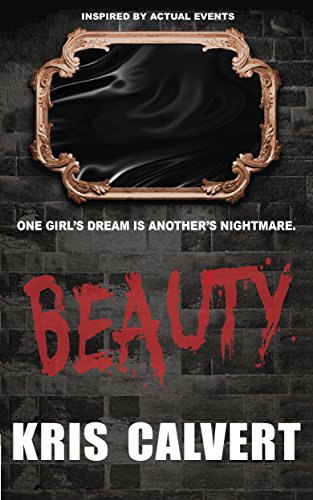 5.0 stars – 3 Reviews
Kindle Price: 99 cents
On Sale! Everyday price:
Text-to-Speech and Lending: Enabled
Don’t have a Kindle? Get yours here.
Here’s the set-up:

From 1911 to 1933, 166 patients, mostly mentally challenged girls, left the Rosewood Asylum for the Feeble Minded outside of Baltimore, Maryland under writs of habeas corpus to unknowingly become slaves for the bluebloods of Baltimore society. When it was finally discovered, only 102 girls could be accounted for—the other 64 were never located or heard from again.

When Eliza Lovelace bought a turn of the century home in Baltimore, her only wish was to bring the building that seemed to call to her, back to life. A novelist and part-time house renovator, she and her artist boyfriend, Ray, have decided to give their on again-off again relationship the loving care it deserves by moving in together, and away from New York City.

But the house on Park Avenue is filled with secrets and when strange things start happening, Eliza becomes unknowingly entangled in a malevolent past and entwined with another soul. Staring down the face of pure evil, something inside the beautiful home she’s mortgaged her life on wants her dead.

Between the world that Eliza can see and the one she can only feel, lies the truth of Park Avenue. Can the shared bond between two women separated by one hundred years be the key to saving both their souls? After all, one girl’s dream could be another’s nightmare.

5-star Amazon review:
“I thoroughly enjoyed this paranormal thriller that’s based on true events (which makes it even creepier). It isn’t just about a haunted house, it’s much more. I love how you get the point of view of each woman. How different their lives are, but drawn together by the house. I know my butt would have been out of that house immediately! There were some parts that actually gave me goosebumps. Definitely a daytime read – with the lights on & doors locked!”