Kindle Nation Daily is your go-to site for freebies!
Ring in the New Year with bestselling eBooks on Amazon 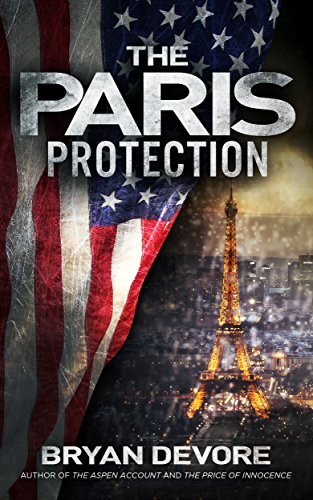 4.6 stars – 31 Reviews
Kindle Price: FREE!
Text-to-Speech and Lending: Enabled
Don’t have a Kindle? Get yours here.
Here’s the set-up:
While President Abigail Clarke attends a summit in Paris, an unknown enemy makes a brazen attempt on her life, inflicting horrific losses on her protection detail. Plunged into a battle beyond anything they could have trained for, Secret Service Agents Rebecca Reid and David Stone must find a way to keep the president alive. The attackers have vast resources and would sacrifice everything for a devastating blow against America. The agents must be willing to do no less.
Reviews:

“Exhilarating…Devore is a superb writer who has clearly done his research into the inner workings of the Secret Service.” –BlueInk Review (Starred Review)

“Nearly impossible to put down. Thriller fans will find themselves on the edge of their seats as they experience Paris at breakneck speed…Most impressive are Devore’s female characters, especially Special Agent Rebecca Reid.” –ForeWord Clarion Review (5 Stars)

This post is dated January 1, 2016. The titles mentioned may remain free only until midnight PST tonight. 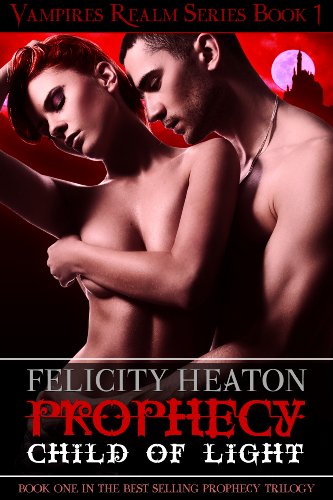 A vampire unlike any other, Prophecy lives life in the dark until the night she encounters a sensual dark-haired vampire who is both her enemy and the man who will change her world forever. A loyal hunter for the Aurorea bloodline, Valentine is bound by duty to report her as the vampire of the prophecy, but he cannot shake the vision of them he saw in her blood. 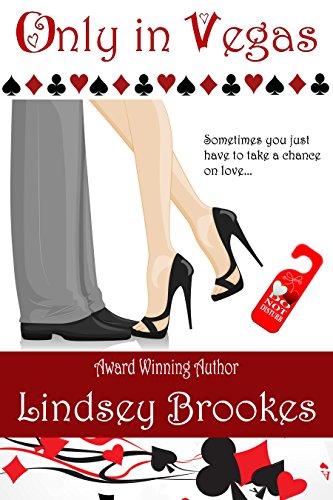 3.9 stars – 39 Reviews
Kindle Price: FREE!
Text-to-Speech and Lending: Enabled
Don’t have a Kindle? Get yours here.
Or check out the Audible.com version of ONLY IN VEGAS
in its Audible Audio Edition, Unabridged!
Here’s the set-up:

Being Italian and being sexy is supposed to go hand in hand, but somewhere along the line twenty-six-year-old Angelina Rossi’s genes forgot their Italian love goddess heritage. And now everyone at her work knows what a failure she is as a woman thanks to her ex-boyfriend and co-worker at Sunset Travel who has given Angie the nickname of ‘Ice Princess’, claiming no man will ever thaw her. 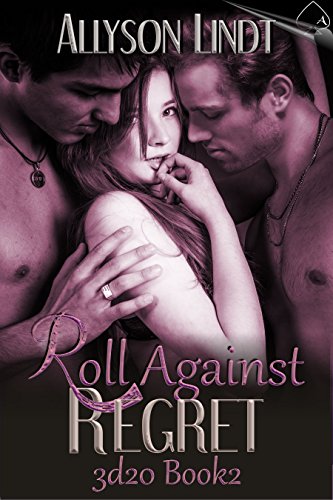 4.7 stars – 20 Reviews
Kindle Price: FREE!
Text-to-Speech and Lending: Enabled
Don’t have a Kindle? Get yours here.
Here’s the set-up:

Zoe’s broadened her horizons in bed and everywhere else, since she hooked up with Jackson, and their latest shared fantasy beats all others when it comes to turning her on. He wants to watch her with another guy—a mutual friend from the online game they play. After all, the three are in sync when it comes to slaying dragons, and their flirting heats up the circuits. 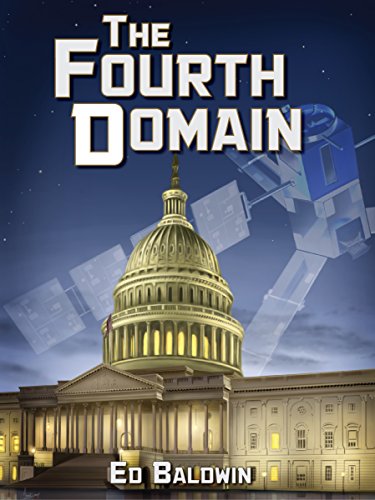 4.2 stars – 10 Reviews
Kindle Price: FREE!
Text-to-Speech and Lending: Enabled
Don’t have a Kindle? Get yours here.
Here’s the set-up:
A prison break! One man, Luther Dupree, locked up in the federal Supermax, has the knowledge and experience to get inside America’s top secret military response loop, and suddenly he’s gone.  In this sweeping international crime caper, trouble in Africa, Pakistan, China, and North Korea leads to strategic responses by politicians and war planners funded by congress.