Ease on back into the week with a freebie or two. Such as Crossing In Time (Between Two Evils Book 1) by D. L. Orton. What would you do to be in the arms of the one you love? 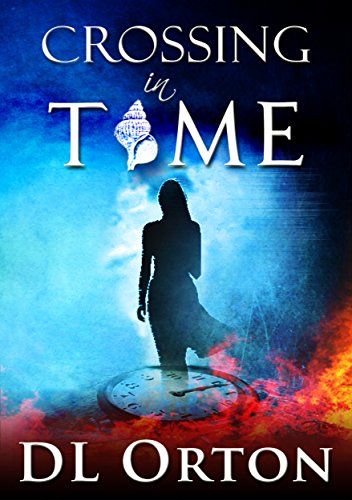 4.6 stars – 68 Reviews
Kindle Price: FREE!
Or currently FREE for Amazon Prime Members Via the Kindle Lending Library
Text-to-Speech and Lending: Enabled
Don’t have a Kindle? Get yours here.
Or check out the Audible.com version of Crossing In Time (Between Two Evils Book 1)
in its Audible Audio Edition, Unabridged!

Remember how it feels to fall in love?

This is a perilous journey of passion, loss, and redemption that will have your pulse galloping and your palms sweating, make you laugh out loud through your tears, and leave you flush with the sublime pleasure of being in the arms of the one you love.

“The best of the best.” – A Great Indie Star of 2015 selected by Publishers Weekly

This post is dated May 3, 2016. The titles mentioned may remain free only until midnight PST tonight.

4.5 stars – 240 Reviews
Kindle Price: $2.99
Or currently FREE for Amazon Prime Members Via the Kindle Lending Library
Text-to-Speech: Enabled
Don’t have a Kindle? Get yours here.

Three brothers. Three Secrets. One hope to save the shifters of Seattle.
Former SEAL Jaxson River would give his life for his brothers and his pack, but if he doesn’t claim a mate soon, he’ll be forced to step down as their alpha. There’s only one problem: Jaxson’s dark secret would kill any mate he claimed. With someone kidnapping shifters off the street—and only Jaxson and his brothers, Jace and Jared, to stop them—now is not the time for his secret to come out. 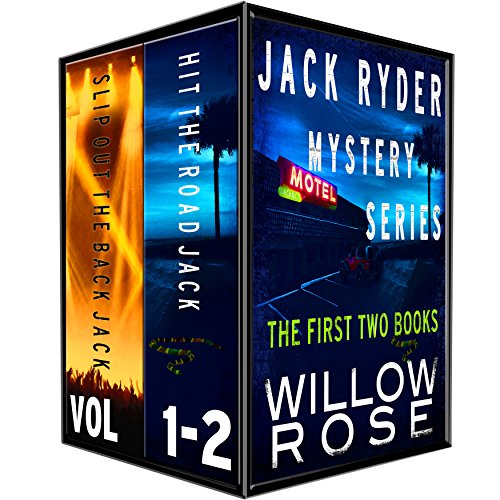 Ben is supposed to be in school. It’s Monday morning but his parents are still asleep after a night of heavy drinking. Ben waits patiently, even though he knows he is missing out on today’s field trip to the zoo. But, when his black Labrador suddenly runs upstairs and comes down with a finger in his mouth, Ben knows he’s not making it to school today at all.

SLIP OUT THE BACK JACK:

They take turns with the knife, cutting their thumbs open. A drop of blood lands on the dark wooden table. Eyes meet across the room. All four thumbs are pressed against each other one by one. Blood is shared, secrets buried.

Years later a brutal madman sprays bullets into a crowd at a movie theater in Miami and sends a chill through the entire nation. When human remains are discovered in the dense forest next to a biking trail in Brevard County, it is only the beginning of a series of gruesome murders, which will shock the entire Space Coast. 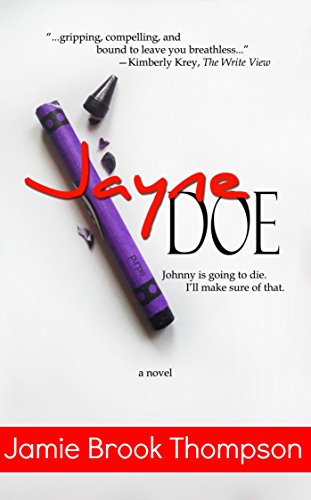 4.0 stars – 253 Reviews
Kindle Price: FREE!
Text-to-Speech: Enabled
Don’t have a Kindle? Get yours here.
Or check out the Audible.com version of Jayne Doe
in its Audible Audio Edition, Unabridged!

Jayne is my sister.
Johnny is her boyfriend.
A week ago he murdered me.
Today he put Jayne in the hospital.
Tomorrow he’s going to die.
I’ll make sure of that.