Before you start up the grill check out all these FREE books! Brought to you by Ginger Bensman, author of To Swim Beneath the Earth

To Swim Beneath the Earth 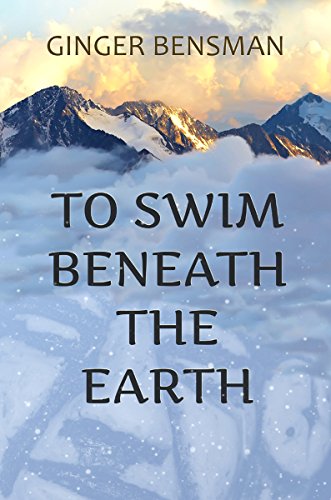 4.9 stars – 25 Reviews
Kindle Price: 99 cents
Text-to-Speech and Lending: Enabled
Don’t have a Kindle? Get yours here.

MEGAN KIMSEY, born and raised in a small Colorado town on the edge of the La Plata Mountains, grows up haunted by images. Straddling cryptic glimpses of events that foretell her own future, and events remembered from a past in the highlands of Ecuador and Peru more than 400 years before she was born, she must challenge her Catholic upbringing and the stigma of a mental breakdown following a childhood tragedy, before she can strike out on a quest for meaning.

Megan’s story shifts between present tense and flashbacks that recount her nervous breakdown and grief, when, as a teenager, a child she loves freezes to death on the family’s front porch. And later, when her father, the one person who believes her strange visions aren’t hallucinations, dies in a hit-and-run accident. His death and the belated birthday gift he leaves for her, launch her on a quest to face her phantoms and piece together the riddles in her dreams.

Megan’s journey leads her to South America and an expedition among the remnants of the Inca Empire, and finally, to a wind-swept outcropping high atop Cotopaxi Mountain in search of the frozen child she sees in her dreams. Accompanied by a team of archeologists and an indigenous woman of wisdom who becomes her mentor and guide, Megan must confront her ghosts and claim her own redemption.

“A woman discovers that she’s the reincarnated spirit of an Inca warrior in this imaginative debut novel . . . An often elegantly crafted story that explores the love between parents and their children and how people come to terms with the loss of loved ones.” —Kirkus Reviews

“A beautiful novel …deserving of 5 stars … images so profound I felt like I was actually living Megan’s life with her.” — The San Francisco Book Review

This post is dated May 29, 2016. The titles mentioned may remain free only until midnight PST tonight. 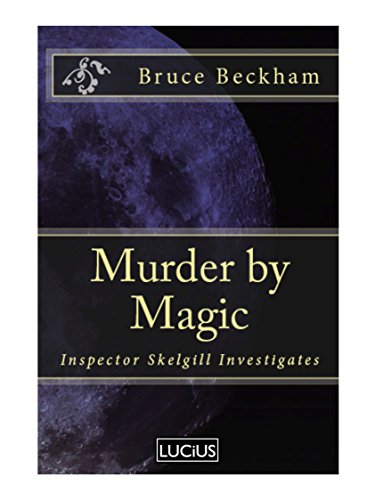 4.2 stars – 24 Reviews
Kindle Price: FREE
Or currently FREE for Amazon Prime Members Via the Kindle Lending Library
Text-to-Speech and Lending: Enabled
Don’t have a Kindle? Get yours here.

A SPATE OF VICIOUS ATTACKS upon valuable Herdwick sheep, the sudden disappearance of a foreign hiker, and the unexplained drowning of a woodland hermit – a series of apparently unconnected events – draw Detective Inspector Daniel Skelgill to the white-knuckle passes and isolated dales of deepest Lakeland. As straws in the wind begin to suggest there is sorcery afoot – and perhaps some connection to an equally sinister trade in human traffic – Skelgill and his team risk dire consequences as they strive to fathom the mystery, infiltrate the secretive ring and expose its evil perpetrators. 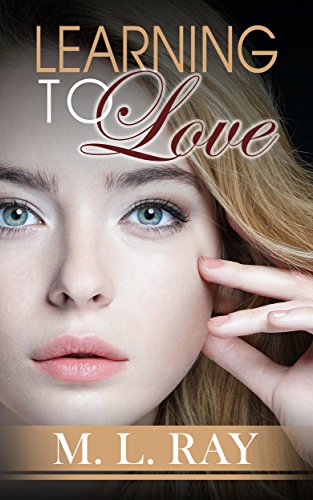 Or currently FREE for Amazon Prime Members Via the Kindle Lending Library
Text-to-Speech and Lending: Enabled
Don’t have a Kindle? Get yours here.

Learning to Love is a gripping tale of guilt, fear, forgiveness – a trio of emotions that meshes perfectly with the book’s three main characters: Justin, Kaillar and Mason Donnelly. With wit and storytelling acumen, author M. L. Ray chronicles the lives of Jessica Andrews, Gracie Shelton and Becca Edwards, as they defy sadness, frustration, loneliness and a host of existential challenges to return to Silver Springs, Colorado. With its fairytale allure and welcoming climate, this city offers the necessary symbiosis for Jessica, Gracie and Becca, respectively, to rekindle old passions and cross the paths of Justin, Mason and Kaillar.

* * *
On the Inside: Mystery and Suspense 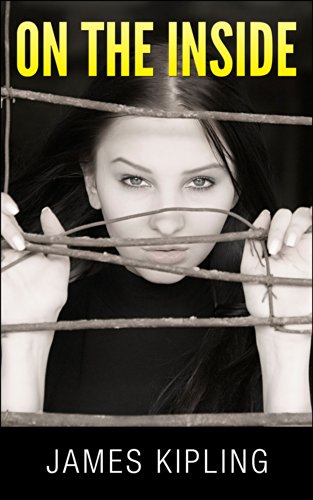 3.9 stars – 212 Reviews
Kindle Price: FREE!
Or currently FREE for Amazon Prime Members Via the Kindle Lending Library
Text-to-Speech and Lending: Enabled
Don’t have a Kindle? Get yours here.

Unaware of the true dangers that lie in wait for her, Detective Hanson attempts to find the man responsible for the brutal killings of several women in New York City. The scales begin to tip when FBI agents storm in to assist with the case. Among them is Special Agent Owen Jones, the only person Hazel has ever loved and whose sudden reappearance after five years threatens to jeopardize her sanity.

As she battles with her own inner demons, the case and her life begin to spiral out of control. This young detective is unprepared for the hidden dangers that lie on the other side and unaware that her life now hangs in the balance. 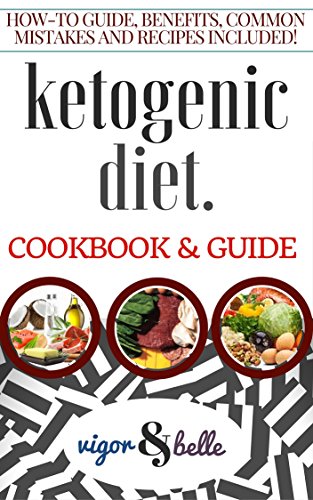 Kindle Price: FREE!
Or currently FREE for Amazon Prime Members Via the Kindle Lending Library
Text-to-Speech and Lending: Enabled
Don’t have a Kindle? Get yours here.

vigor&belle is a lifestyle brand for healthy eating and beauty that can change the way you live your life. Its hard to eat healthy and well balanced meals with our busy, hectic lives and its hard to find a diet that can leave you actually full and satisfied after every meal. The Ketogenic Diet is a very specific diet that has been shown to help you lose weight. It works by limiting the amount of carbohydrates that you consume, so that you start to burn fat instead of sugar. 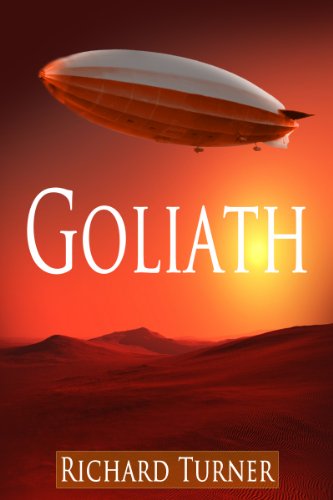 4.1 stars – 467 Reviews
Kindle Price: FREE!
Text-to-Speech and Lending: Enabled
Don’t have a Kindle? Get yours here.

In 1931, during its maiden voyage, the British Airship Goliath mysteriously disappears without a trace. Hidden deep inside is a secret that could change the world.

Present day, in The Philippines, an attempted kidnapping draws historian Jennifer March and former soldier Ryan Mitchell into a deadly race to find the Goliath before a mysterious figure who threatens to topple governments and the lives of millions. From Alaska, to West Africa to Iceland the hunt for the truth is on.

Get Deep Discounts on Premium Bestsellers, Plus Free Books for Your Kindle!