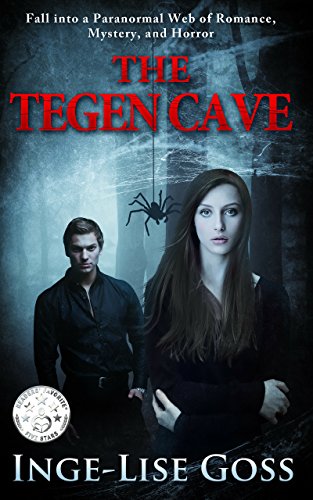 4.2 stars – 110 reviews
Kindle Price: FREE!
Text-to-Speech and Lending: Enabled
Don’t have a Kindle? Get yours here.
Here’s the set-up: 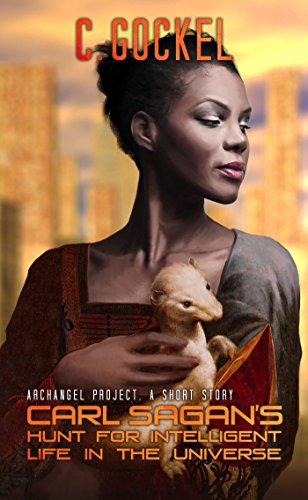 4.4 stars – 55 reviews
Kindle Price: FREE!
Text-to-Speech and Lending: Enabled
Don’t have a Kindle? Get yours here.
Here’s the set-up:

Sometimes intelligent life is right in front of your whiskers. Hsissh is a member of The One. There are some newcomers to The One’s homeplanet. They call themselves “humans,” and they are, frankly, mentally deficient–they can’t warp the quantum world with their minds. However, Hsissh is becoming attached to one of them, a Miss Noa Sato. When The One decide they will wipe out the humans and Noa’s life is on the line, Hsissh is forced to take sides … he might find intelligent life where The One least expect it. 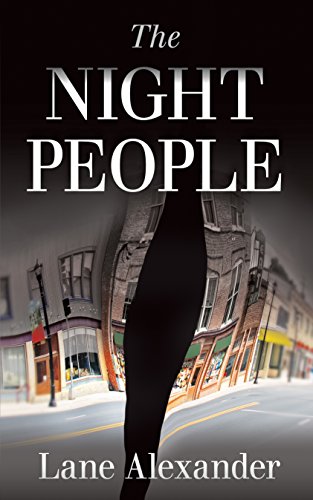 4.2 stars – 3 reviews
Kindle Price: FREE!
Text-to-Speech and Lending: Enabled
Don’t have a Kindle? Get yours here.
Here’s the set-up:
The Night People, creatures from a parallel dimension, have individually preyed on human beings for centuries. Now it’s only a matter of time until millions of them arrive and wipe out all life on Earth. Sixteen-year-old Kyle Tanner and a small group of uniquely gifted teenagers may be able to stop them before it’s too late. But someone–or something–is determined to kill them first. 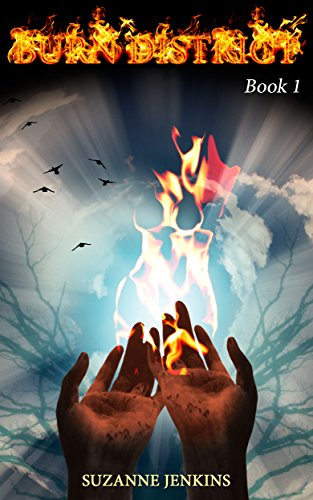 4.2 stars – 52 reviews
Kindle Price: FREE!
Text-to-Speech and Lending: Enabled
Don’t have a Kindle? Get yours here.
Here’s the set-up:
What do you do when the world as you know it ends? Run! A perfect life slides into despair when a trusting neighbor whispers a warning, and Mike and Laura Davis’s world crumbles. Dreams and goals come to an abrupt end, but a new existence waits in the future. Survival depends on the ingenuity of family and friends. First, they must hide in a safe place.

Chausiku The Nightmare Begins: The Mystery of the Clans (Chausiku Series)

4.0 stars – 2 reviews
Kindle Price: FREE!
Text-to-Speech and Lending: Enabled
Don’t have a Kindle? Get yours here.
Here’s the set-up:
Fans will love this short companion book to the Chausiku series. It unlocks some of the mysteries surrounding the six secret clans with supernatural abilities, explains the origin of each clan and includes ancestral charts that can be used as a guide to each book in the series. As a bonus, it also contains four tempting chapters from Chausiku: Nightmare of the Clans Book One. 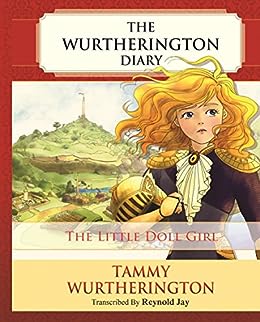 4.4 stars – 20 reviews
Kindle Price: FREE!
Text-to-Speech and Lending: Enabled
Don’t have a Kindle? Get yours here.
Here’s the set-up:
“…A delightful tale of a brave little girl that will enthrall readers of all ages.” C. MillerFully Restored un-revised Illustrated edition for all ages. This book is available in Spanish editions.Note: Amazon LOOK INSIDE may be abbreviated. See PRINT editions for more of the sample material. Flesch-Kincaid Reading Grade Level is suitable for 9–adult. This edition is the full length edition with 33,000 words. An abbreviated edition for 8-12 is available with 7500 words. An 8-10 edition with 3600 words and a Reading Grade level of 3.2 is available.As with many illustrated classic stories, it is a story with unique characters and deals with hope, determination, compassion, and much more. In the opening preface, Robert Landsbury discovers the diary in a shed on a newly purchased estate in River Falls, Ohio and passes it along to his associates.