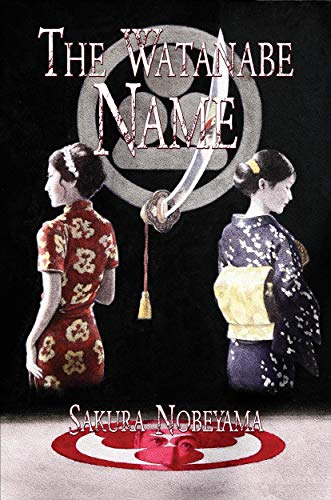 “…flawlessly well-written mystery with a captivating plot that offers a dark perspective on family unity.” –IndieReader

Japanese business magnate Kenji Watanabe, 80, has protected the secrets surrounding his father’s murder for many years. When a detective calls in 2002 hoping to solve the case with new information, Kenji takes immediate action to keep the truth from becoming public.

In 1967, Kenji’s father, a former general in the Imperial Japanese Army, had more than his fair share of enemies. When a burglar stole his war sword and left a threatening note, it became clear that someone held a nasty grudge. And when the general was found murdered with Kenji holding the same sword over his dead body, Kenji became the prime suspect.

Kenji learned who killed his father and knew why, but no one was ever arrested. In 2002, the statute of limitations has already run out. No charges can be brought regardless of the new evidence. Yet, Kenji would rather die than reveal the secret.

Hearts in the Sand: A Legacy Prequel 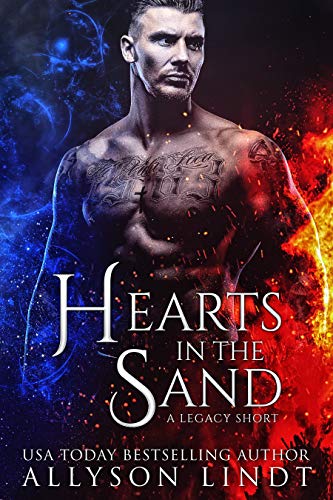 She loves. She dies. She is reborn.

Kirby doesn’t understand the pull she feels to the on-base doctor she’s serving with in Kuwait, but she’s not going to deny the attraction. Especially after two scorching hook-ups.

When he introduces her to a friend, her desire doubles. That night, her pleasure does as well.

Gwydion and Min have been searching for Kirby for centuries. The Valkyrie the loved in her previous lives, who’s been reborn over and over.

Sparks are flying, but so are RPG’s. If they can’t show Kirby the truth about her past, and help her achieve immortality, they may lose her to death again.

Author’s Note: Hearts in the Sand was previously released in the Saved Between the Sheets anthology. It’s been edited and contains a new epilogue for this solo re-release. 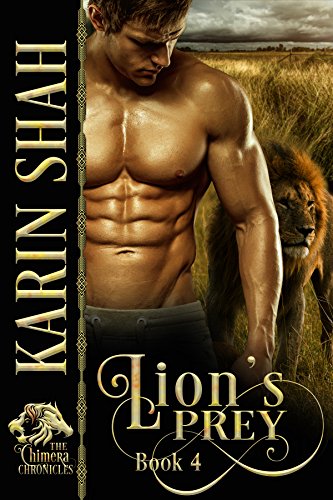 Attempting to flee from a bank robbery he was blackmailed into, Chimera-shifter and former Army Ranger Tyler Gunn is a desperate man. Reeling from what he believes is the death of his twin, he knows he can’t control his lion if he’s arrested and he fears killing innocent people. His only hope is to get somewhere far away, where he can safely surrender to the feral side that has gnawed away at his humanity and is now a whisker away from locking him in his lion, forever.

Reporter Zara Coventry is having a bad day. Her feet hurt, her mom is pressuring her to move back to California, her co-worker has snaked a story out from under her, and worst of all, she hasn’t had a date in so long, the mere picture of one of the escaped twins from the bank gets her all hot and bothered. What the hell is that all about? Then a tall stranger shields her from an explosion and things go completely downhill.

When Zara recognizes Ty, he has no choice. He must take her hostage. Too many lives are at stake. The plan is to release her as soon as it’s safe, but his lion is revealed and despite her fear, Zara smells the story of a lifetime. Their fates are not their own, however. A major snowstorm strands them in a tiny conservative village in the Ozarks and they are forced to pretend to be husband and wife.

Trapped together, Zara has to remind herself pretty much every time she looks at him that the sexy shapeshifter is a criminal. And though Ty knows she’s his mate, he believes he’s too unstable to give in to the burning desire he feels when she’s near.

But forbidden longing and the FBI are not the only threats. The cartel has lost an airplane in the storm and they’ll do anything to get their product back. Even kill.

Fountain of Youth, or Valley of Death? Over 1,150 Pages in this July Release Bestseller! Birth of Heavy Metal Boxed Set (Books 1-4) by Michael Anderle and Michael Todd
Back for one day only at its BEST PRICE EVER!
“The best book of 2014.” — Suspense Magazine
I Am Pilgrim: A Thriller by Terry Hayes