By Kindle Nation on September 11, 2019 in Amazon Prime

Libraries and Archivists Are Scanning and Uploading Books That Are Secretly in the Public Domain according to Karl Bode from Vice… Support our news coverage by subscribing to our Kindle Nation Daily Digest. Joining is free right now! 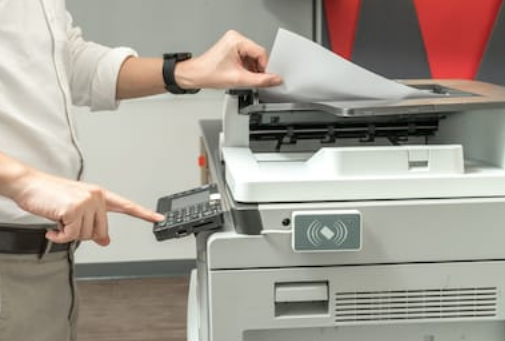 A coalition of archivists, activists, and libraries are working overtime to make it easier to identify the many books that are secretly in the public domain, digitize them, and make them freely available online to everyone. The people behind the effort are now hoping to upload these books to the Internet Archive, one of the largest digital archives on the internet.

As it currently stands, all books published in the U.S. before 1924 are in the public domain, meaning they’re publicly owned and can be freely used and copied. Books published in 1964 and after are still in copyright, and by law will be for 95 years from their publication date.

But a copyright loophole means that up to 75 percent of books published between 1923 to 1964 are secretly in the public domain, meaning they are free to read and copy. The problem is determining which books these are, due to archaic copyright registration systems and convoluted and shifting copyright law.

As such, a coalition of libraries, volunteers, and archivists have been working overtime to identify which titles are in the public domain, digitize them, then upload them to the internet. At the heart of the effort has been the New York Public Library, which recently documented why the entire process is important, but a bit of a pain.

Back in the 1970s, the Library of Congress operated a Catalog of Copyright Entries (CCE) indicating which books had renewed copyright. Digital copies of these notices can be found in the Internet Archive and at over at Stanford University.

She never asked for the unusual abilities she possesses. Would they torment her the rest of her life? The Awakening by Jill Sanders
A gripping psychological crime thriller with a dash of the paranormal and the occult: The Disappearance of Anna Popov by Gabriel Farago