By Kindle Nation on September 10, 2019 in free book alerts 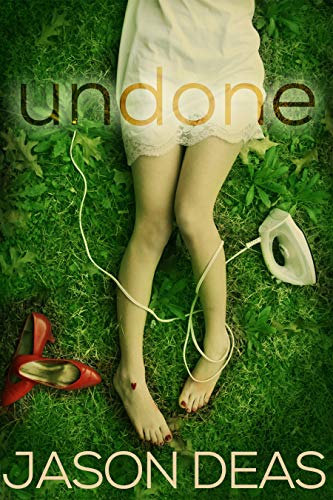 Since Burt retired at fifty-two, he’s been bored. After a chance encounter with a mugger he decides he might just be meant to save the world one crime at a time. And voilà, Burt’s Private Investigations is born.

Before he knows it, he’s in deep and possibly over his head. He stumbles onto a dead body, which turns out to be the daughter of the town’s country club owner who has rumblings of mob ties in his past.

The clues lead him all over the North Georgia mountains, but the most intriguing ones lead to an end of the world compound and its charismatic leader.

Thrown into a bizarre new world, Burt uses his humor to charm potential suspects, his eccentric friends to aid in his discoveries, and his new zest for life to charge directly ahead into the unknown as he learns on the job how to catch a killer. 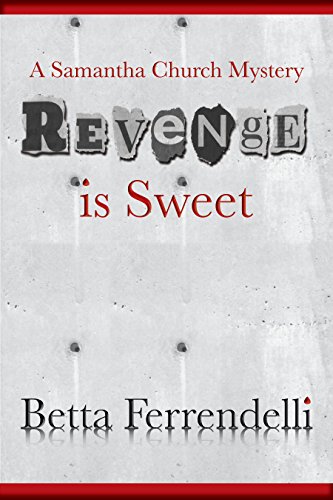 4.0 stars – 238 reviews
Kindle Price: FREE!
Text-to-Speech and Lending: Enabled
Enjoy Betta Ferrendelli Books? Tell us why and WIN a chance for a FREE ebook!
Here’s the set-up:
Revenge is a dish best served with blood…
In Revenge is Sweet, the sequel to The Friday Edition, Samantha Church is back and the stakes are higher than ever.
In a sinister quest to settle the score, the drug dealers she thwarted are no longer motivated by money or politics, they want one thing and one thing only: Revenge…
Snow swirls on a cold February night when reporter Samantha Church and her publisher Wilson Cole Jr. are kidnapped. Days following the kidnapping, Sam wakes up in a hospital bed, dazed, bruised and confused. Why did they let her go? It makes no sense. It is only when the kidnappers make their next move does she realize why they let her go.
The kidnappers want to hurt Sam by harming those she loves most, her best friend and coworker, Wilson Cole Jr., and worse, her daughter, April. They taunt Sam, wanting to break her down mentally, physically and emotionally—pretty little April, watch her bleed, pretty little April, now we’ll have some fun. Say bye-bye, pretty little April will die before your eyes.
Revenge doesn’t come any sweeter. Or does it? Is all hope seemingly lost? Or is revenge a two-way street? Does Sam have a plan of her own for the kidnappers—one that will finally settle the score? 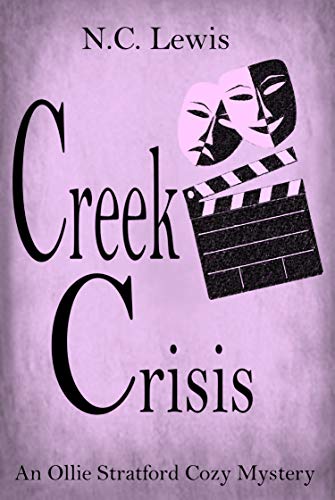 Want to Mingle with Hollywood Stars?

Ollie Stratford isn’t comfortable mingling with movie stars and television celebrities, but that’s exactly where she finds herself when a mysterious Portuguese film producer hires her event center.Ollie thinks everything is going to be fun and games… until the brawling and fisticuffs amongst the Divas break out. When one of the celebrities ends up dead, and the Sheriff and his deputy leave town for Vegas, Ollie decides justice can’t wait.But the more Ollie digs, the deeper the confusion. Who didn’t want this person dead?If you love action-packed cozy mysteries with a feisty protagonist, you’ll love Creek Crisis, the second in a fun series of Ollie Stratford Murder Mysteries set in a small Texan Hill Country town, with all its quirky inhabitants. Pick up this page-turner today!

Four people begin a journey. It will lead them to a deadly meeting on a country road beside an Iowa cornfield…
Kindle Countdown Deal! An Eye For Death by Glenn Trust
It’s here! We’ll leave it to you to decide what it’s worth to be among the first to read it:
The Testaments: The Sequel to The Handmaid’s Tale by Margaret Atwood