By Kindle Nation on October 1, 2019 in BookGorilla

Get ready for Quentin Tarantino 2: Great American Novelist. River Donaghey from Vice News reports Quentin Tarantino is hard at work on a novel… Support our news coverage by subscribing to our Kindle Nation Daily Digest. Joining is free right now! 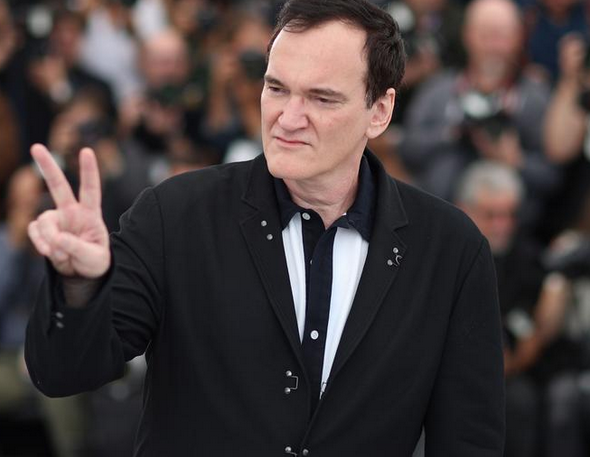 Quentin Tarantino may follow through with his plan to stop making movies after his Star Trek one or his horror movie one or Kill Bill 3, but that doesn’t mean he’ll stop making other things. The filmmaker will probably shift over to directing plays or extremely long movies that Netflix will awkwardly chop up and pretend are miniseries, or maybe, he’ll just reinvent himself as a novelist—since the guy has already started on a book, apparently.

During a conversation with Martin Scorsese for the Directors Guild of America’s DGA Quarterly fall issue, Tarantino revealed that he’s hard at work on a novel—and it’s about a WWII veteran who loves film, or something.

Tarantino’s screenplays have been increasingly filled with extended prose passages, and he spent five years developing Once Upon a Time in Hollywood as a book before it made the jump to the big screen, so it’s probably just a matter of time before the age of Great American Novelist Tarantino is upon us. Apologies in advance to whatever editor has to try and pare those manuscripts down.

Files from a secret research project show up on Dr. Robert Thames’s doorstep, in this compelling coming of age novel…. Atlas Of Men by David Sklar
Have you ever wished for a “How To” book on life?
Tim Riordan’s award-winning Wisdom Speaks: Life Lessons From Proverbs