By Kindle Nation on October 8, 2019 in Amazon Prime

The historical novels The Book Woman of Troublesome Creek and The Giver of Stars, published a few months apart, share some noticeable similarities, reported by Tomi Obaro from Buzzfeed News… Support our news coverage by subscribing to our Kindle Nation Daily Digest. Joining is free right now! 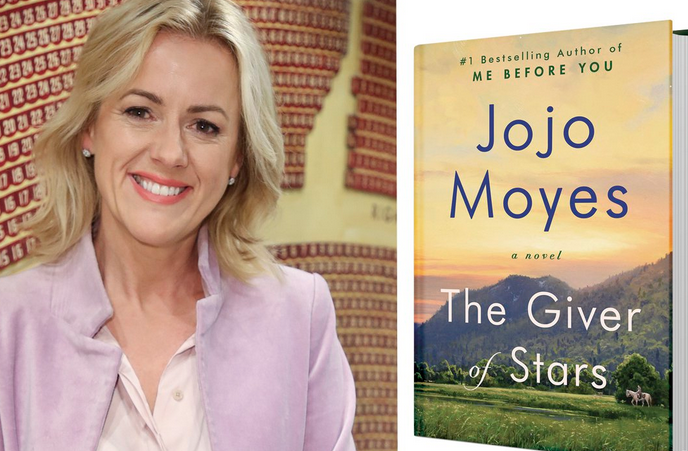 Historical fiction writer Kim Michele Richardson was surprised when she learned in March that English author Jojo Moyes, most famous for her bestselling Me Before You romance trilogy, would be publishing The Giver of Stars, a historical novel about the real-life Pack Horse Library project in Kentucky, on Oct. 8. Why? Because Richardson’s novel The Book Woman of Troublesome Creek, which focuses on imagined characters in the same real-life historical setting, was set to be published in May 2019.

“I could only hope there was more than enough room for more than one” novel on the topic, Richardson said in an interview with BuzzFeed News.

She became concerned, however, when a blogger who had received an advance review copy of Moyes’ book alerted Richardson in April to what she believed were unusually specific similarities between the two novels; at least one bookseller has also referenced the apparent overlap in a tweet.

“History is not proprietorial,” Richardson said. But “the disturbing similarities found in Moyes’ book are too many and too specific and quite puzzling,” she added in an email. “None of the similarities found in Moyes’ novel can be chalked up to the realities of history, nor can be found in any historical records, archives or photographs of the packhorse librarian project initiative that I meticulously studied. These fictional devices/ plot points were ones I invented.”

A spokesperson for Moyes’ publisher Pamela Dorman Books, an imprint of Penguin Random House, told BuzzFeed News in an email, “The Giver of Stars by Jojo Moyes is a wholly original work. It is a deeply researched piece of historical fiction based on the true story of the Pack Horse Librarians of Kentucky. We have absolute confidence in the integrity of Jojo Moyes and her work. Neither the author nor anyone at Pamela Dorman Books has ever read The Book Woman of Troublesome Creek.” Moyes was not available for comment; the representative cited her “packed schedule.”

Don’t miss this 5-star Contemporary Romance while it’s just 99 cents! The Courage To Love (Love On The North Shore) by Christina Tetreault
An eye-opening examination of the American economy that exposes the pitfalls of the current political agenda…RESTORE TRUST by Werner Neff