By Kindle Nation on October 10, 2019 in Kindle Daily Deal 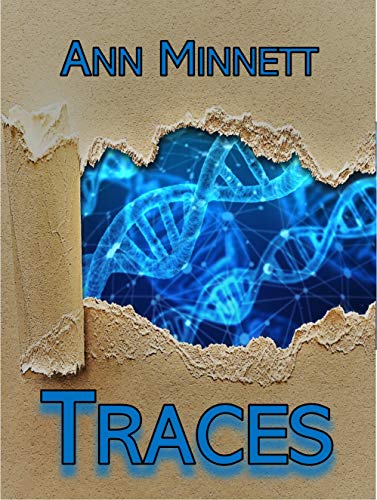 4.7 stars – 15 reviews
Kindle Price: FREE!
Everyday Price:
Text-to-Speech and Lending: Enabled
See more titles by Ann Minnett
Here’s the set-up:
When Alida Bernie’s husband Stan runs naked through their small Montana hometown, she can no longer keep his dementia a secret. Her adult children arrive to intervene. So does her estranged daughter-in-law, Joli, recently released from prison for abuse of Alida’s grandchildren. Alida is horrified when Joli becomes Stan’s caregiver in a nursing home. After his death, Alida uncovers his secret life that forces her to question her once-happy marriage. Meanwhile, Joli ingratiates herself back into the family, inflaming Alida’s fear of potential harm to her beloved grandchildren. As she struggles to protect them, she must face the consequences of secrets that were hidden from her as well as ones that she herself hides.

“Ann Minnett once again captures the human condition in her new novel, TRACES: the violence of drug addiction, the sorrow of a spouse with dementia, and grit to protect innocent grandchildren. It is a story filled with wisdom and understanding.” ~ Marie F Martin, 4-D Publishing

A profile of Attica Locke, whose star is rising in Hollywood and in the literary world, and whose new book has everyone in the crime community enthralled.

When twelve-year-old Sophie Williams went on a Girl Scout summer camp, she never returned home…. Three months later, her body is found inside her sleeping bag.
DON’T LIE TO ME by Willow Rose