By Kindle Nation on February 12, 2020 in Thriller of The Day 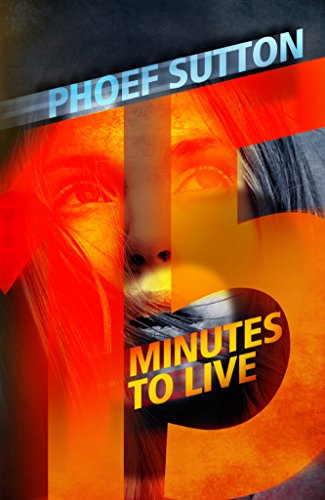 “Phoef Sutton has a wonderful and unique voice. This is a romantic tale, full of suspense and human emotion. It’s also funny in its own special way. Once I started it, I couldn’t stop,” Janet Evanovich, #1 New York Times bestselling author

Carl moved into his childhood home after his parents died. It’s a house filled with fond memories…like when he was a teenager and his girlfriend Jesse would throw pebbles at his window at night to lure him outside for frantic sex. So he thinks he’s dreaming when late one night, he hears those pebbles hitting his window again…and there she is outside, aching for his touch. It’s only as they are ravaging each other again that he realizes it’s too good to be a dream.

It’s her. She’s back as if nothing has changed. But it has. For one thing, it’s been twenty years since high school. And she died three weeks ago.

Is she an imposter? A ghost? Or is the answer even more chilling? It’s just the beginning of a dangerous, unpredictable, and bizarre odyssey for them both…where nothing is what it seems… and every minute counts.

A substantially different version of this book was previously published as “Always Six O’Clock.”

BEST PRICE EVER on the bestselling he-said, she-said rock n’ roll romance that inspired the motion picture! Nick & Norah’s Infinite Playlist by Rachel Cohn and David Levithan
Live your life closer to 100% of your potential! Maximize: 7 Mind-Shifts That Will Help You Maximize Key Areas of Your Life by Henry J. Lucas