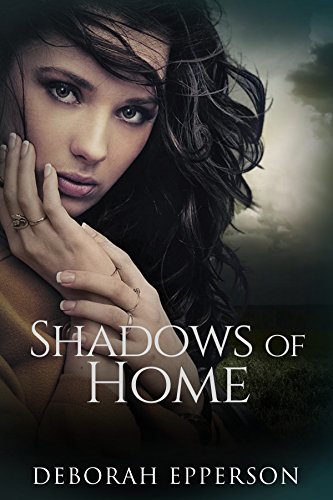 From the author of Breaking TWIG

A Woman with Questions. A Man with Secrets. A Bayou without Mercy

A gripping southern tale of rekindled love, heartbreaking betrayal, and the power of secrets to both destroy and bind a family together.

After fleeing to Chicago five years earlier, Elita Dupree returns to her ancestral home on Louisiana’s mysterious Caddo Lake. Now twenty-two, she seeks answers to questions about her father’s death, questions that cast shadows over her childhood memories of him.

On her first trip into the bayous of Caddo Lake, Elita encounters Jax Boudreaux, a shotgun toting loner who warns her to stay out of the Caddo. When Royce Sutton finds her and offers to take her home, Elita is overjoyed, but soon learns that the teenager to whom she’d given her heart is now a bitter young man, scarred by war, and filled with secrets. But no matter how much they’ve changed, they can’t resist their smoldering passions.

As she navigates their turbulent relationship, Elita discovers some of the secrets Royce is keeping involve her family. Trust in the people she loves most erodes with each new unanswered question. The truth lies in the bayous of Caddo Lake, and Elita won’t rest until she finds it. But while she is hunting answers, someone…or something…is hunting her. 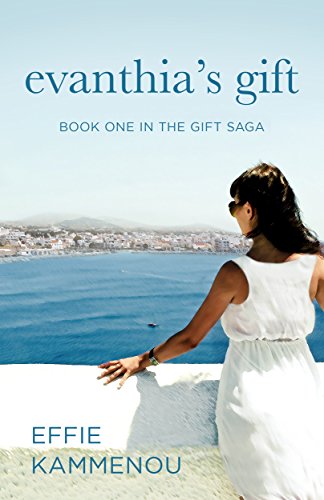 4.7 stars – 233 reviews
Kindle Price: FREE!
Text-to-Speech and Lending: Enabled
Available on Audible
Enjoy Effie Kammenou Books? Tell us why and WIN a chance for a FREE ebook!
Here’s the set-up:
Sophia Giannakos will settle for nothing less than the rare love her parents share. At a tender and impressionable age, she has found her soul mate in Dean, the boy she has known her whole life — until secrets and deceptions pull them apart. No stranger to heartache, Anastacia, Sophia’s mother, attempts to comfort her, without revealing ugly family truths that could haunt her daughter’s future.
In the year 1956, Anastacia, a former NYU student, finds herself in the challenging role of a single parent. Left with emotional wounds from a bad marriage, she is reluctant to trust and resists her growing feelings for Alexandros, an old acquaintance. But his persistence and unconditional love for Ana and her child is eventually rewarded and his love is returned. In a misguided, but well-intentioned effort to protect the ones they love, both Ana and Alex keep secrets — ones that could threaten the delicate balance of their family.
The story continues in the 1970’s, as their daughter attempts to negotiate between two cultures. Greek-American teenagers, Sophia and Dean, have shared a special connection since childhood. Although their desire for one another is undeniable, Dean resists her, rebelling against the pressure his father places on him to uphold his Greek heritage. When he can no longer fight his feelings, Dean asks Sophia to conceal their love. She hesitantly complies, until it becomes too much for her. Like her mother, Sophia loves with every fiber of her soul, leaving her shattered when Dean pulls away from his family, culture and ultimately his love for her, leaving her no choice but to find a life different than the one she’d hoped for.
Evanthia’s Gift is a multigenerational love story spanning fifty years and across two continents, chronicling the lives that unify two families. 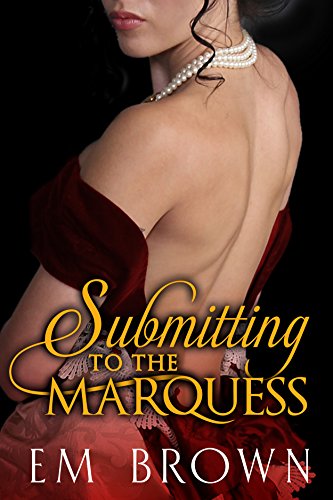 3.8 stars – 199 reviews
Kindle Price: FREE!
Text-to-Speech and Lending: Enabled
Available on Audible
Enjoy Em Brown Books? Tell us why and WIN a chance for a FREE ebook!
Here’s the set-up:

The Marquess of Alastair is trying to be a gentleman for a change, but this Regency miss won’t take ‘no’ for an answer!

Mildred Abbott is a proper Regency miss, but she cannot deny the dark desires that torment her body in the quiet of night. Engaged to an uninspiring sycophant, she asks the influential nephew of her patroness in debauchery to interfere and break her engagement. When her appeals to him fail, she decides to take a singular opportunity—a visit to the Château Debauchery—to indulge her most wanton cravings before she submits herself to a life of wedded dullness.

The Marquess of Alastair concerns himself with no one, but to appease his aunt on her birthday, he agrees to select one person whose interests he will look after. It was not his intention to choose the plain and simple Miss Abbott, but when she unexpectedly shows up at the Château Debauchery, his hand is forced. Knowing his aunt to be partial to the miss, he grudgingly decides to act the part of a gentleman and preserve Miss Abbott’s honor by removing her from the Château.

But Mildred refuses to go until she has had her night of wicked debauchery.

If you think you can take the heat, get Submitting to the Marquess today to scorch up your reading!

Born to Be Different!: For all the special little kids in the world! 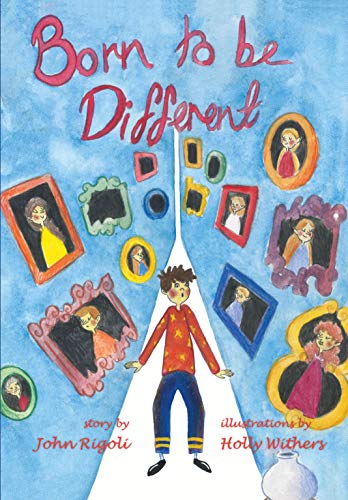 Ollie didn’t know he was a big weirdo… not until the day other kids made fun of him.

Ollie went home and he put away his costumes. He put away his capes. He closed the door on the special world he created and said goodbye to all the friends only he could see. Ollie was going to be “normal” – no different than all the other kids in the world. No one would ever laugh at him again!

But Ollie had a problem. Ollie wasn’t LIKE all the other kids in the world.Ollie was born to be different!

And so were you
“Born to be Different” is a love-letter from a doting grandfather to his beloved grandson – and a welcome reminder to all the kids in the world that being different is exactly what makes you so very special!