The Perfect Liar: A gripping psychological thriller with a shocking twist 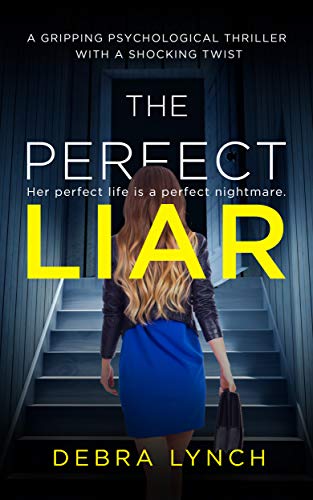 A twisted psychological thriller of lies, blackmail, and revenge.

How far would you go to save your reputation?

Rachel has it all. A successful YouTube channel in the trendy OC, martini lunches, a luxurious home overlooking the ocean. So what if she enjoys the occasional shoplifting spree?

But then one mistake changes her life forever.

When Dennis apprehends Rachel, she realizes her compulsion has gone too far. Because there’s more to Dennis than just a security guard doing his job. He becomes obsessive, blackmailing Rachel, and will stop at nothing until he has torn Rachel’s world apart.

But Rachel has other secrets hidden in the closet of her beachfront home, and when her perfect life begins to spiral dangerously out of control, she finds she’s capable of almost anything to save herself.

A gripping domestic thriller with a heart-stopping twist you won’t see coming.