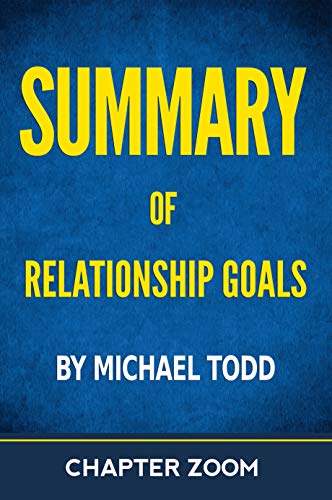 Chapter Zoom provides a detailed look at Michael Todd’s popular book „Relationship Goals”, so you can appreciate the book even more.

It contains many tantalizing sections such as:

* Note: This is an unofficial companion book to Michael Todd’s popular non-fiction book “Relationship Goals” – it is meant to improve your reading experience and is not the original book. 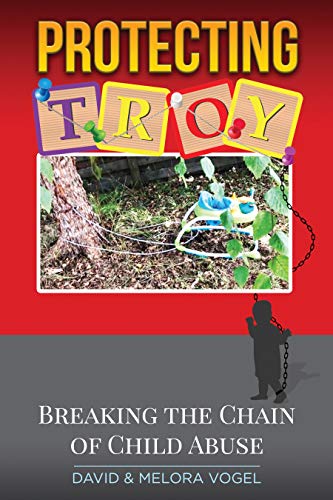 5.0 stars – 4 reviews
Kindle Price: FREE!
Text-to-Speech: Enabled
Here’s the set-up:
This is a book about two caring grandparents who find themselves in the midst of a custody battle concerning their two-year-old grandson who they believe has been neglected by the child’s mother. Throughout the book, they often play the role of detectives, who are driven to chase clues and find evidence to support their hunches to prove their case to a crooked judge. This book will appeal to anyone interested in a suspenseful family story with many twists and turns. It will also attract readers who want to learn more about the pitfalls of our legal system. For those who are facing a similar situation to the one the Vogels found themselves in, this book may provide motivation and a pathway to keep fighting for justice.

Omega Brigade: How Millennials and Gen-X-ers will use the Omega Brigade to restore meaning and order to Western Civilization 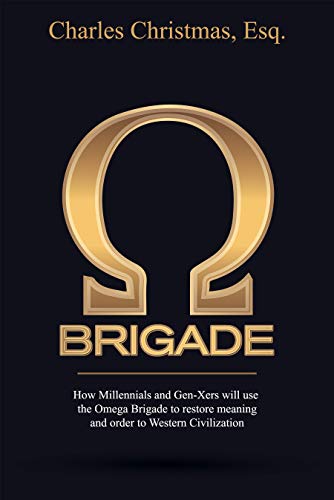 Western Civilization is in steep decline. Only the Millennials and Gen-X-ER’s can reverse this trend. But they need a plan and a program and power from God on high with both Mary and Jesus of Nazareth.

Today young people are searching for a challenge that has enough value to call for their complete life and purpose. The Omega Brigade tells the story of a searcher who traveled from Copenhagen to Kathmandu to find the answer to life’s biggest question. Charles Christmas lays out a time tested true plan that will work for everyone who participates. His riveting personal story can also become your story as you read this exciting book.

Keep Your Life: Plan Your Endgame So Loved Ones Stay Loved Ones 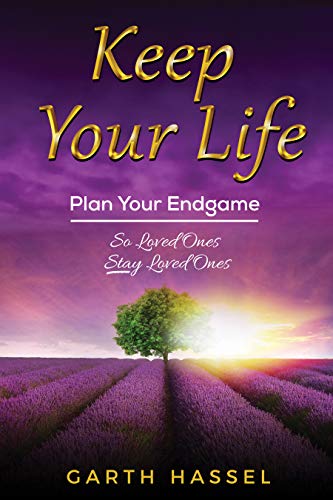 5.0 stars – 9 reviews
Kindle Price: FREE!
Text-to-Speech: Enabled
Here’s the set-up:
You know you need to plan your retirement. And your estate. How about your quality of life? And when you’re most vulnerable, your dignity? That is, what’s your endgame? How do you pull it all together and keep it together now to beyond your last breath? Your way, always. Perhaps you’re already a caregiver to your aging parents. Perhaps you are an aging parent. Perhaps you’re both, or worried you will be. You know too many people stuck in arduous situations with family drama, angst, and financial drain. There must be a better way that’s still a loving way to live. Keep Your Life is a timeless path to follow so from your first day of retirement, you can assure your kids and closest loved ones that they can give you their love and keep their lives. Keep Your Life is how to surf the silver tsunami without drowning. It’s confidence to- maintain harmony within your family- avoid becoming a victim of elder abuse- find advisers that match your personal and financial styles- prepare for the possibility of needing long-term care- reduce stress by making the tough decisions before they become crises- reduce your financial risks – avoid the 7 epic errors that millions of people suffer– in their relationships with loved ones and — in their relationships with money.Online resources help you make real progress toward planning your endgame. If you are serious about achieving that progress, you can complete an online assessment after finishing the book. Then the author offers you (until he has more demand than he can handle) a personal action plan that points you in the right direction. 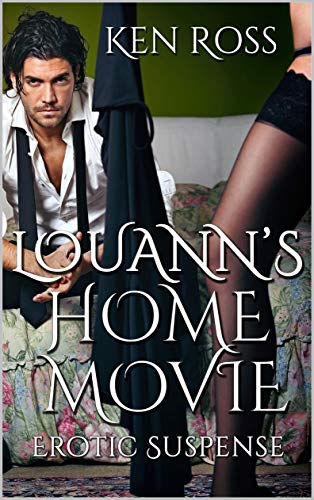 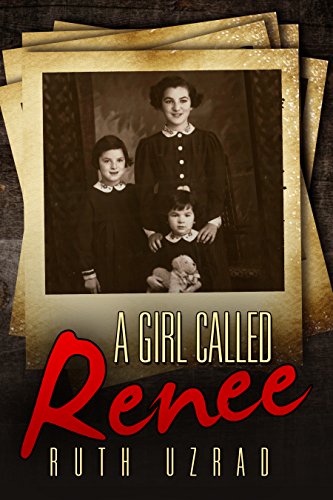 4.6 stars – 126 reviews
Kindle Price: FREE!
Text-to-Speech and Lending: Enabled
Available on Audible
Enjoy Ruth Uzrad Books? Tell us why and WIN a chance for a FREE ebook!
Here’s the set-up:
Terrified after her father’s arrest by the Nazis, Ruth flees to Belgium.This is the unbelievable autobiographical story of Ruth Uzrad, a Jewish teenager whose life was turned upside down by the Nazi regime. After her father was arrested one night from their Berlin apartment by the Gestapo, Ruth’s mother sends 13 year-old Ruth and her two younger sisters out on their escape route across Europe by train to the safety of Belgium.But then the Nazis also reach Belgium, driving Ruth into the French Jewish underground…Later, when the Nazis conquer Belgium, Ruth and one of her sisters escape to France, leaving the youngest sister behind to be taken in by a Belgian foster family. Later, Ruth joins the Jewish underground movement in France and takes on a false identity and a new name, Renee. As an underground fighter, she participates in special operations aimed at rescuing Jews in danger. When the German police set out to arrest her, she manages to cross the border into Spain and eventually makes her way to Israel, where she makes her home and spends the rest of her life.Scroll up now to get your copy of A Girl Called Renee!

4.5 stars – 886 reviews
Kindle Price: FREE!
Text-to-Speech and Lending: Enabled
Available on Audible
Enjoy Alisa Woods Books? Tell us why and WIN a chance for a FREE ebook!
Here’s the set-up:
Three brothers. Three Secrets. One hope to save the shifters of Seattle. Former SEAL Jaxson River would give his life for his brothers and his pack, but if he doesn’t claim a mate soon, he’ll be forced to step down as their alpha. There’s only one problem: Jaxson’s dark secret would kill any mate he claimed. With someone kidnapping shifters off the street—and only Jaxson and his brothers, Jace and Jared, to stop them—now is not the time for his secret to come out. Curvy Olivia Lilyfield is a half-witch orphan with a dark secret of her own. She wants to atone for it by doing good in the world, so when she finds a wolf being tortured in an alley, she doesn’t hesitate to help… even though wolves and witches mix like matches and TNT.Olivia’s dangerous magic means she can’t let anyone get too close—but Jaxson can’t keep his hands off her, and his kisses are more than she can resist. As they race to save the disappearing shifters of Seattle, the true danger lies in loving each other. They’re playing with magical fire… and their secrets could end up destroying them both.Jaxson is a complete novel with HEA, the first in the Riverwise Private Security trilogy.

A modern love story based on real events and experiences that will have you rooting for the characters! Grand Illusion of Tomorrow: Based on Real Life Events by Julie S. Ross
Nutritious Recipes to Prep Ahead and Enjoy All Week: Healthy Meal Prep Slow Cooker Cookbook by Lauren Keating