The Baseball: A Brief Novel 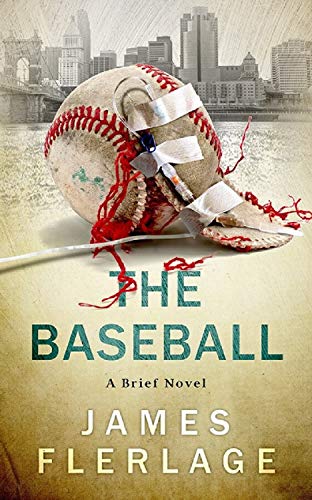 Landon Myers is a retired pediatric oncologist who spends his days diagnosing the ills of his young grandchildren’s stuffed animals while scheming up new ways to spend time with the older ones. When his thirteen-year-old granddaughter Lucy discovers an old Major League Baseball while cleaning his cellar, he faces the difficult task of exposing a family secret that has lain dormant for the past forty years.

Over a long lunch with Lucy, Landon reveals that he was previously married, divorced, and had a son, Alex. Two years after his parents’ bitter divorce, sixteen-year-old Alex receives devastating news that derails the course of his life. In a captivating story about family, relationships, and reconciliation, The Baseball begs the question, “If life gave you a second chance, would you know what to do with it?” 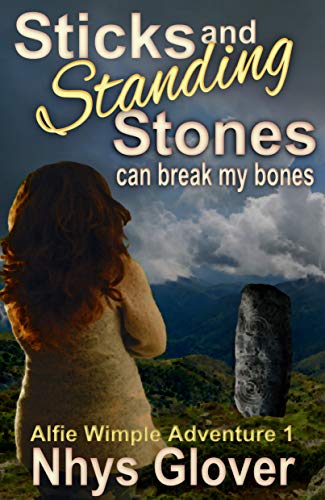 4.2 stars – 34 reviews
Kindle Price: FREE!
Text-to-Speech and Lending: Enabled
Enjoy Nhys Glover Books? Tell us why and WIN a chance for a FREE ebook!
Here’s the set-up:
“A funny and touching paranormal cosy mystery that will leave you wanting more.”
In the peaceful and idyllic Yorkshire Dales of England a Standing Stone guards the entrance to the Underworld. When that gateway is opened, only one person is capable of closing it before something escapes. The trouble is, that person is Alfie Wimple, a penniless artist with a collection of strays and the ability to see ghosts. And she’s clueless about what exists at the bottom of her garden.
Add two gorgeous men, one a bad boy enforcer for a crime boss, the other a University professor on sabbatical; a couple of pesky ghosts; and someone determined to force Alfie out of her crumbling Stately Home, and suddenly this shy, twenty-four-year old virgin has more on her chubby hands than she can possibly manage. 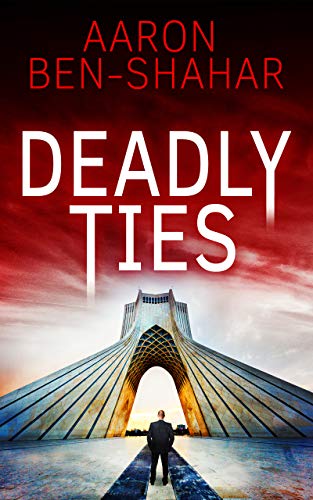 When in troubleyou can only truly trust your family, your blood ties… but can you?

Bonnie, a prominent minister in the Israeli government finds a signed envelope inside the drawer of his recently deceased mother’s desk.

The mysterious envelope, addressed to him personally, contains shocking details about his biological father which his mother had kept secret for over forty years.

When Bonnie decides to get to the bottom of this enigma, he finds himself at the crux of a complex international conflict in the boiling Middle East, from where there is no return.

He must think twice about who is with him and who is against him.

If he wants to save himself, he must trust only those closest to him. But what if those very people turned out also to be his greatest enemies?

Beyond being fast-paced and suspenseful, this story raises tough questions about morality, loyalty and integrity. 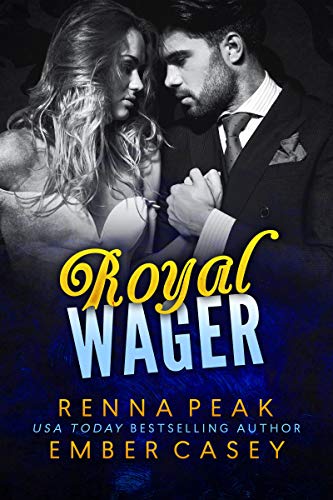 He’ll win the title he’s always wanted…if only he can resist his carnal desires.

Benedict has a life most men would kill for—money, leisure, and any women he wants.

Cousins of the royal family of Montovia, Benedict and his two older brothers are well-known for their wild antics, playboy escapades, and fierce brotherly competitions.

There’s only one thing Benedict doesn’t have: a claim to a title of his own.

Benedict and his brothers are about to enter the fiercest competition of their lives.

The prize? A prestigious estate and a title to match.

The game? Whoever can hold out on sex the longest wins.

Benedict is certain he has what it takes to win—until he meets Quinn Hartley, the American tourist who just might become his greatest weakness…

This book is part one of a three-part series and ends with a cliffhanger. 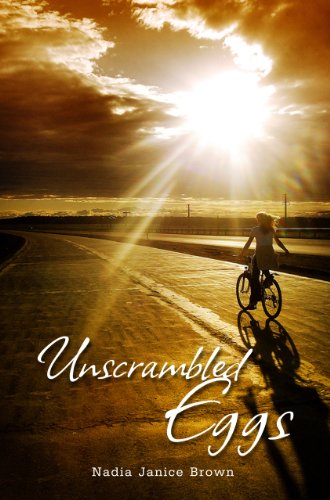 4.0 stars – 47 reviews
Kindle Price: FREE!
Text-to-Speech: Enabled
See more titles by Nadia Brown
Here’s the set-up:
Profound and riveting, this is a 60 poem book collection with poetry that enlightens, speaks the way of life and the world. The poems from Unscrambled Eggs has a universal appeal, and is true to life in form. Unscrambled Eggs was written over a five year period and is an honest and thought-provoking book that deals with everyday life issues. It is a stirring compilation of poems about living your dream and finding one’s purpose.

Inspire your kids to exercise their imagination, expand their creativity, and have an awesome childhood!
131 Boredom Busters and Creativity Builders For Kids by Jed Jurchenko
An ordinary snapshot causes a mother’s world to unravel in #1 NYTimes bestselling author Harlan Coben’s shocking thriller: Just One Look