Last month, the online retailer OnBuy.com sifted through reviews on Goodreads to identify the Books With the Most Disappointing Endings. Here’s the results…  Support our news coverage by subscribing to our Kindle Nation Daily Digest. Joining is free right now! 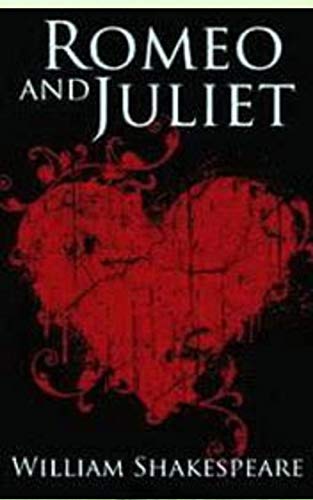 A tragedy written early in the career of playwright William Shakespeare about two young ‘star-crossed lovers’ whose deaths ultimately unite their feuding families. It was among Shakespeare’s most popular plays during his lifetime and is one of his most frequently performed plays. Today, the title characters are regarded as archetypal young lovers. She is only fourteen, he is only a few years older. Their families are bitter enemies, sworn to hatred. Yet Romeo and Juliet meet and fall passionately in love. Defying their parents’ wishes, they are secretly married, but their brief happiness is shattered by fate. 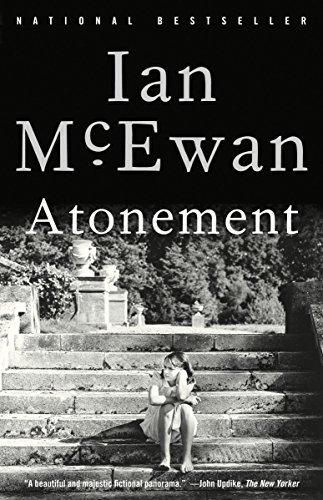 On a hot summer day in 1935, thirteen-year-old Briony Tallis witnesses a moment’s flirtation between her older sister, Cecilia, and Robbie Turner, the son of a servant and Cecilia’s childhood friend. But Briony’ s incomplete grasp of adult motives–together with her precocious literary gifts–brings about a crime that will change all their lives. As it follows that crime’s repercussions through the chaos and carnage of World War II and into the close of the twentieth century, Atonement engages the reader on every conceivable level, with an ease and authority that mark it as a genuine masterpiece. 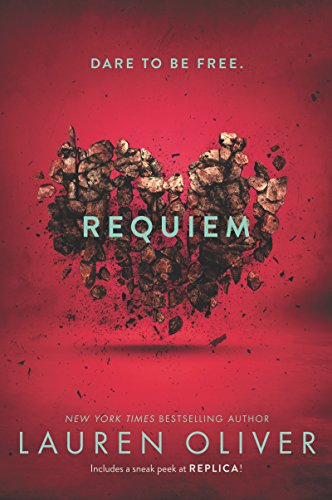 Now an active member of the resistance, Lena has transformed. The nascent rebellion has ignited into an all-out revolution, and Lena is at the center of the fight.

After rescuing Julian from a death sentence, Lena and her friends fled to the Wilds. But the Wilds are no longer a safe haven. Pockets of rebellion have opened throughout the country, and the government cannot deny the existence of Invalids. Regulators infiltrate the borderlands to stamp out the rebels.

As Lena navigates the increasingly dangerous terrain of the Wilds, her best friend, Hana, lives a safe, loveless life in Portland as the fiancée of the young mayor. They live side by side in a world that divides them until, at last, their stories converge. 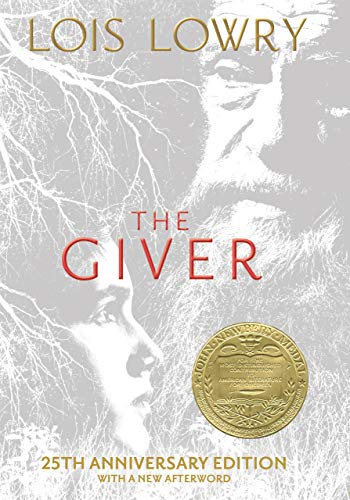 The Giver, the 1994 Newbery Medal winner, has become one of the most influential novels of our time. The haunting story centers on twelve-year-old Jonas, who lives in a seemingly ideal, if colorless, world of conformity and contentment. Not until he is given his life assignment as the Receiver of Memory does he begin to understand the dark, complex secrets behind his fragile community. Lois Lowry has written three companion novels to The Giver, including Gathering Blue, Messenger, and Son. 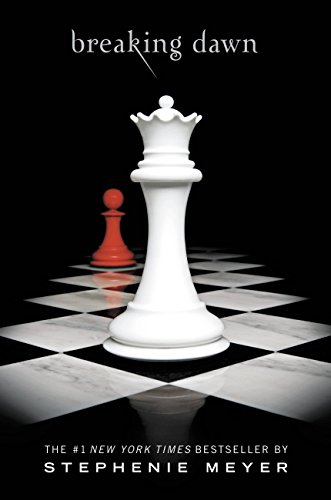 When you loved the one who was killing you, it left you no options. How could you run, how could you fight, when doing so would hurt that beloved one? If your life was all you had to give, how could you not give it? If it was someone you truly loved?
To be irrevocably in love with a vampire is both fantasy and nightmare woven into a dangerously heightened reality for Bella Swan. Pulled in one direction by her intense passion for Edward Cullen, and in another by her profound connection to werewolf Jacob Black, a tumultuous year of temptation, loss, and strife have led her to the ultimate turning point. Her imminent choice to either join the dark but seductive world of immortals or to pursue a fully human life has become the thread from which the fates of two tribes hangs.