A fantastical, mysterious adventure for fans of Harry Potter, Percy Jackson, and King Arthur. Before the Full Moon Rises (Chronicles of the Secret Prince Book 1) by MJ Bell

Teen eBook of The Day 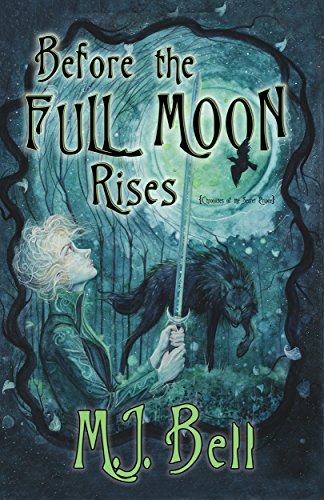 No one ever told Deston the fae were real. He never imagined King Arthur was a real person, either, or that Excalibur had a twin brother sword. These were just a few of the secrets his mother had kept from him.

But after his mother mysteriously vanishes and he is shipped to France to live with a distant relative he’s never heard of before, Deston and a tenacious French girl, Margaux, get lured into the fae realm of Tir na-nÓg where he learns everything he believed to be true is a lie. For as it turns out, his mother didn’t just vanish, she was kidnapped by an evil solitary faerie and is being held prisoner in the lower realm. And if Deston can’t bring her and the king of the fae back to Tir na-nÓg before the full moon rises, darkness will reign over the realm and his family and the entire fae race will be destroyed.

As Deston and Margaux race through a strange new world filled with giant wolves, six-foot tall bats, and other mystical creatures, one question nags at him—how is a fourteen-year-old kid with no magic supposed to defeat true evil when the fae couldn’t? Though he doesn’t know the answer, he is sure of one thing—he’s not going to give up without a fight, and this will either be the greatest adventure of his life or his last. 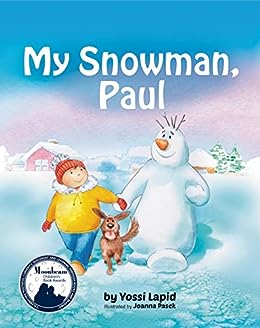 Friendship and Fun in a Winter Wonderland!

“I am in love with Paul and his human, Dan… Be warned…your child will probably want more.” – Cynthia Gutzwiller, Goodreads Review

Paul is a fun-seeking snowman who loves going on adventures with friends. In this introductory volume to the award-winning Snowman Paul series, Paul meets Dan for the first time, and they become best friends in an adventure-filled winter wonderland.

This rhyming picture book teaches your little ones the valuable lessons of true friendship, courage and being comfortable with who you are.

It is a perfect bedtime story, and it is ideal for beginner readers. It makes a great Christmas gift, and it is fun to read again and again with your family.

“Frosty the Snowman move over because there’s a new… snowman in town!” – Storywraps, Goodreads review