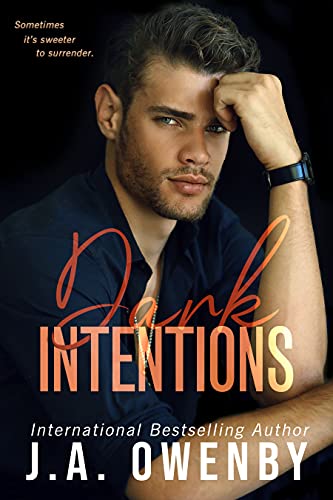 – Learn More
Text-to-Speech and Lending: Enabled
Enjoy J.A. Owenby Books? Tell us why and WIN a chance for a FREE ebook!
Here’s the set-up:

I thought I was good at hiding from monsters.

After being lost and abused in the foster system, I refuse to let my past break me.

I enroll in college, change my name,

and build a new life for myself.

Until the night I see him again and my world falls apart.

Layne Garrison. The guy who made high school a living hell.

He was more than a stormy-grey-eyed bully. He was cruel in ways I can never understand.

After a devastating attack, my sworn enemy becomes my savior.

When I learn his dark secrets, I can’t shake him.

But the past has a way of hunting me down.

As the darkness rises and comes for me

I have to face the truth and the lies I tried to leave behind.

Will I lose the only man I’ve ever loved, or will my past ruin my future as well?

From international bestselling author, J.A. Owenby, comes a heart-stopping dark and angsty new adult standalone with an HEA that will keep you on the edge of your seat until the end.

***Due to mature content and themes, this series is recommended to readers aged eighteen and over. May contain triggers for some readers

***Originally titled The Essence of You