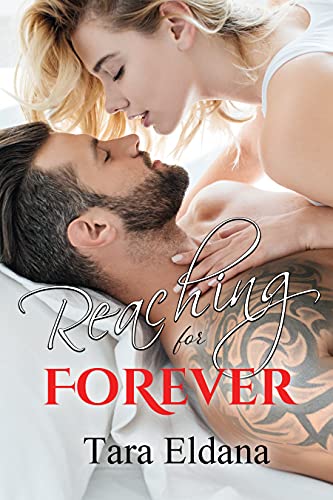 For him, it was lust at first sight…For her, she couldn’t take her eyes off of him… CAUTION: Sexy page-turning read, totally unputdownable. #LoveAtFirstSight #SecretBaby #HappyEverAfter

Flora Hargrove is a school teacher, a normal kind of gal who is all about family and friends. So when her best friend needs undercover help to save a teen that’s gone missing, she’s all in — stripper pole and all.
Of course Mandy wasn’t totally straight with Flora, so when she donned her outfit, or should we say ‘took off her clothes’, she was more than a little embarrassed until it let loose something inside of her she never knew she had.
Then one thing led to another and now she’s pregnant (yes, it happened that fast).

Rex Reddington is struggling with his new life. He’s literally a jack-of-all-trades and now finds himself helping his PI friend moonlight on a kidnapping case that’s about to come down. Problem? The criminals were onto them and they needed to take cover — so they each took one of the dancers for a lap dance in one of the private rooms. And it should have stopped there. But it didn’t…it went too far. But no regrets.
Even when they met months later and he found out he was a soon-to-be dad.

You don’t have to be married to be a parent, but there was no way in hell he was letting this one get away.

“— an amazing read. This book has it all, intrigue, humor, action, and of course steamy romance. I am going to read more of her books” ~ 5 stars, Amazon Reviewer (Making the Switch) 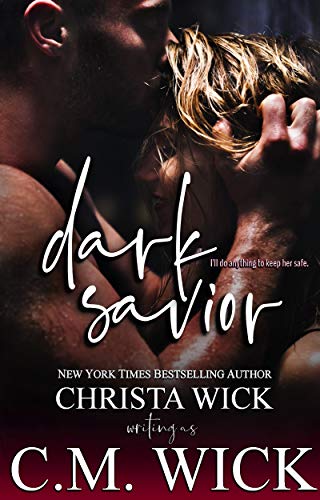 4.5 stars – 54 reviews
Kindle Price: FREE!
Supports Us with Commissions Earned
Text-to-Speech: Enabled
Enjoy Christa Wick, C.M. Wick Books? Tell us why and WIN a chance for a FREE ebook!
Here’s the set-up:
Undercover DEA agent Dean Ramirez has one shot at saving the innocent woman who unknowingly walks in on a deadly drug deal gone bad. If he wants to keep her from getting killed for simply being in the wrong place at the wrong time, he needs to put on one hell of a convincing show. It’s risky. But it buys them a week, which is how long he has to prove he can deliver what he promises—brave, sweet Garnet trusting him completely. Mind and body. The former through the latter.
In their twisted path to freedom that follows, Dean has to make the gang of dangerous criminals he’s investigating believe that he’s every bit as ruthless as they think he is…by first making her believe it as well. 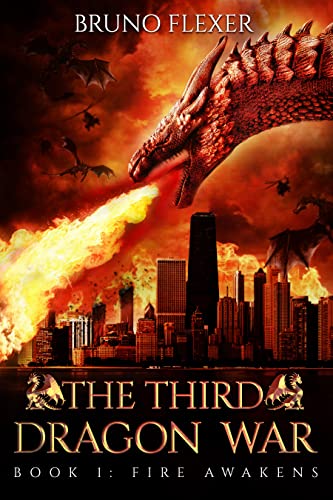 Something sweeps over the Chicago skyline. Something ominous. Something violent.
Something Big.

Jamar Jackson is trying to make his delivery deadlines over the Illinois Interstate when he’s caught in a destructive fire devouring its way towards the Windy City.

Just barely making it out alive, Jackson joins forces with Dr. Beverly Thompson, a biotechnology expert and head of a US military task force investigating what turned the Chicago metropolitan area into a fiery warzone.

But they are not alone.

As droves of dragons take over the windy city, Jackson and Thompson’s infiltration team is soon surrounded by hellish mythical creatures, mutating monstrosities, and bizarre dragon cultists. While harboring dark secrets of their own, the unlikely pair make their perilous way into downtown Chicago, where long-lost answers await them.

Answers that will shake the very foundation of the world – forever.