Happy Autumn Equinox! Fall back in love with reading, chilly nights and foliage with these freebies!

The Effortless Perfection Myth: Debunking the Myth and Revealing the Path to Empowerment for Today’s College Women 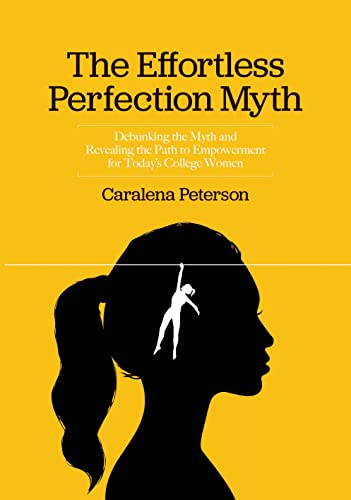 Are we really living in a “post-feminist” age?

MANY YOUNG WOMEN on today’s college campuses appear to have it all—and have it all together. They earn high grades, they’re invited to all the right parties, they’re sexually active, they look fit and on-trend. But they’re hiding a secret. Inside, these smart, liberated, high-functioning women are hurting. They feel immense pressure from peers, male classmates, and the college culture to be perfect. And they are expected to make their pursuit of that perfection look effortless. If this feels familiar, you aren’t alone. Emerging data reveals that meeting an expectation of Effortless Perfection is taking its toll on millions of young women across the country. They are struggling to develop their identities and achieve their goals during the years they’ve been promised will be the best of their lives. Instead, they’re dealing with stress, loneliness, binge drinking, eating disorders, unhealthy sexual expression, and depression. It’s time to stop this trend: The Effortless Perfection Myth shines a light on what’s really happening using research, historical context, and moving stories of more than a dozen young women—including the author—who have fought through this experience and don’t want you or anyone else to succumb.

The Effortless Perfection Myth exposes the challenging reality of today’s female undergrad. And with increased awareness of Effortless Perfection, together you, your peers, your parents, and college adminis-trators and faculty can combat this silent but pervasive affl iction. It’s time to stand confi dent in your perfection…as defi ned by you, and you alone. 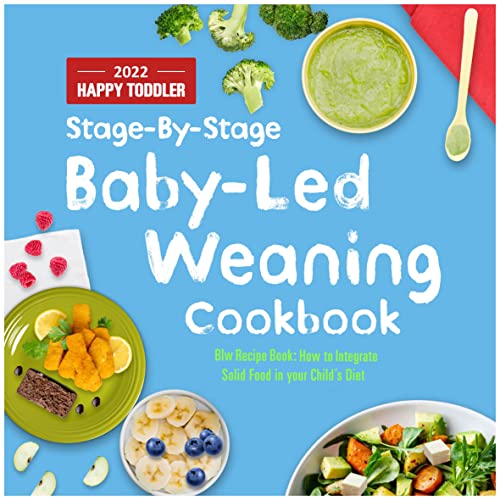 Kindle Price: FREE!
Supports Us with Commissions Earned
Enjoy Katie Banks, New Media Press Books? Tell us why and WIN a chance for a FREE ebook!
Here’s the set-up:

This baby food cookbook gets you all you need to get your baby learning how to eat from very young.

Enjoy this delicious blw baby food cookbook and get ready for your baby to start having blw baby solid food!

In this blw cookbook you will find a variety of recipes for all stages of the blw baby eating process. Below 8 months, between 8 to 12 months, and 12 months or older.

Check below some of the deliciously nutritious foods included in this baby led weaning cookbook: 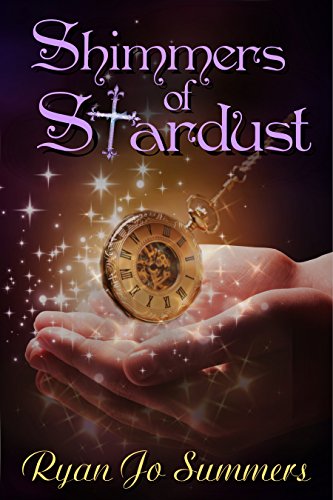 4.2 stars – 12 reviews
Kindle Price: FREE!
Supports Us with Commissions Earned
Text-to-Speech and Lending: Enabled
Enjoy Ryan Jo Summers Books? Tell us why and WIN a chance for a FREE ebook!
Here’s the set-up:

Logan Riley, Civil War hero turned outlaw, was hanged in 1869. He survived, watching time progress for over a century. Anthropologist Dr. McKenzie Lynne is hired to find him. Once she discovers him and learns the real plans the scientists have in mind to study him, she bolts, taking their living treasure with her.

Pursued by obsessed physicists and the military, Kenzie and Logan race across the vast desert and mountains of Arizona and New Mexico, struggling to stay one step ahead of their hunters. But Logan has spent four years in the Civil War and five years running as an outlaw. He knows how to stay alive, survive on nothing, when to run and when to hole up. He may not understand much about this new world, but he knows how to outfox hunters and that Kenzie is one Thoroughbred of a woman and he vows to keep her safe.

Kenzie is not so sure she buys into this time travel stuff but there is no denying the physicists and military are anxious to get Logan back. There is also no denying his disarming smile and relaxed, easy charm. He could charm the hide off a buffalo. If they get caught, it’s a lifetime of imprisonment and tests for him and probably worse for her. But staying free means forever on the run, hunted and homeless. Her career would be over and she would never see her family again.

Running and hiding, hunted like criminals, they also find attraction and love blooming like desert flowers. Her Christian faith gnaws at him far better than the hangman’s noose had, convicting him of his past crimes. As their love grows, can Logan keep them continually safe? And can Kenzie’s Christian faith turn this bad boy’s heart around?
As their pursuers close in, their love will face the harshest test of all–Christian morals against nineteenth century outlaw justice.

Inherited Magick: The Children of Dark Root: Book One 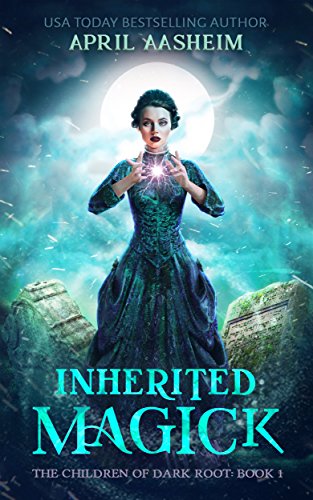 It’s been four years since Maggie’s venture into the Netherworld, and Dark Root is thriving. But there are shadows moving in, and ominous signs in the tea leaves. Old spirits rise up to tell their stories, and new residents arrive. Who is friend and who is foe? There may be peace in Dark Root, but peace was never meant to last.

This is the spin-off series for The Daughters of Dark Root series. This series can be read alone, but do contain spoilers from the previous series. Magick. Mischief. Mayhem. Maggie.

Welcome to Dark Root. We’ve been expecting you.