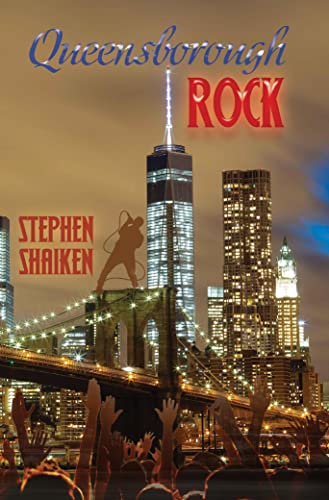 It’s 1971. Jack Bernstein is a struggling young rock ’n’ roll manager in New York City. Instead of a fancy office in Manhattan, a flashy car and backstage passes, he operates out of a basement apartment in working-class Queens, driving a cranky eight-year-old Volvo as he trolls third-string venues for hidden talent. He suffers enormous betrayal when Manhattan agents or “sharks” steal his talent. Jack finances a demo tape for his top talent by borrowing from a loanshark and pawning a friend’s guitar. When the tape fails to land a deal, Jack’s last hope is an offer from a friendly Queens mobster: manage his obnoxious nephew as best he can and doors will open. New York City in the late sixties and early seventies comes alive with all its intensity.