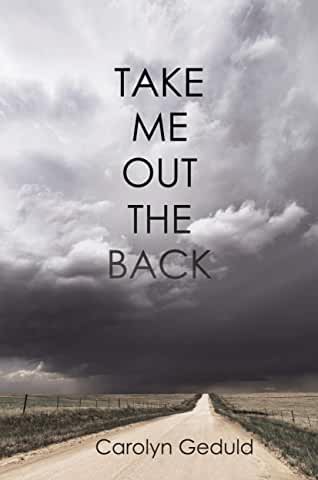 Take Me Out the Back 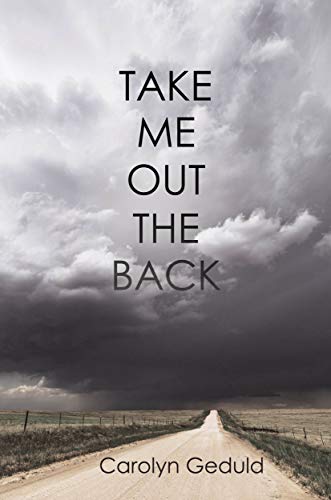 5.0 stars – 4 reviews
Kindle Price: FREE!
Lending: Enabled
Here’s the set-up:
“A truly unique and chilling account of a mass killing as seen through the eyes of many.” –Sublime Book Review
A mass shooting in a nursing home rocks a southern Indiana town. The ripple effects afflict emergency workers, the nursing home staff, town officials, and the friends and families of the victims—both immediately and for weeks and months thereafter. Chillingly, those murdered often appear as ghosts, plaguing their family members with dangerous and surprising urges. Will a copycat shooter emerge from among them to kill again? 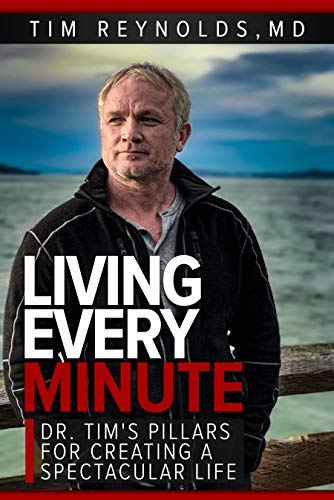 5.0 stars – 40 reviews
Kindle Price: FREE!
Here’s the set-up:
From Green Beret training, travel adventures to 63 countries, being a highly successful emergency medicine doctor, to raising 5 thriving children, Dr Tim Reynolds has accumulated a lifetime of experiences. Now he wants to share the nuts and bolts of how to get out of the “Zombie life” and create spectacular for you and for your family. His desire to help everyone onto the road to financial freedom, great health, spectacular relationships, and how to squeeze the juice out of all areas of life were his motivating factors to write this book. The tools are each laid out in step by step processes, making this book into an easy to use manual for anyone who wants to reach their fullest potential.

The Extra (The Extra Series Book 1) 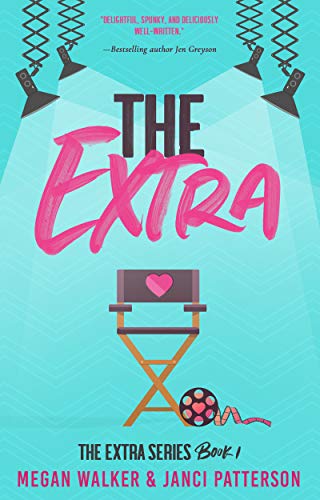 4.2 stars – 239 reviews
Kindle Price: FREE!
Lending: Enabled
Available on Audible
See more titles by Megan Walker, Janci Patterson
Here’s the set-up:
“Packed with outrageous drama, family turmoil, and the tease of a love triangle, THE EXTRA sweeps the reader into the tumultuous life of a soap opera set.” –Kelly Siskind, author of New Orleans RushGabby Mays wishes she had her future figured out, like her gorgeous roommate Anna-Marie, who has just landed a role on the hit soap opera Passion Medical. Gabby would give anything to find a career she’s half as passionate about as Anna-Marie is about acting—and a love life that isn’t comprised of nights with a party-sized bag of Doritos and her Netflix account.When Gabby becomes a recurring extra on Passion Medical, she finds a job she’s surprisingly great at. Even better, her old crush and ex-boss—the sexy, sweet Will Bowen—is writing the scripts, allowing Gabby lots of quality flirting time at the craft services table. But between feuding divas, fake Emmys, and Gabby’s growing concern that Will might not see her as anything more than a friend, her life on set is quickly becoming a drama worthy of the soaps.The Extra is a full-length, standalone romantic comedy with PG-13 rated content , no cliffhanger, and a swoon-worthy happily-ever-after.”Delightful, spunky, and deliciously well-written” –Bestselling Author Jen Greyson”Walker and Patterson are the duo to beat when it comes to romantic comedy.” -Rae’s Reading LoungeVisit us at extraseriesbooks.com to join our readers’ group and receive a free Extra Series book! 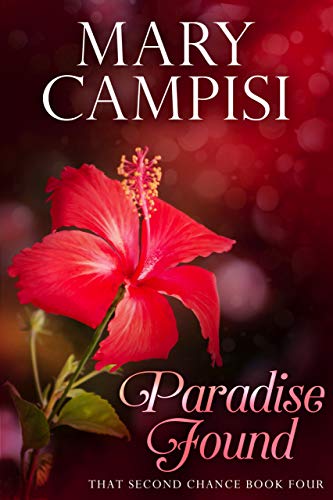 It’s all about that second chance…

Paradise Found is Book Four of That Second Chance Series. (These are stand-alone books tied together by a common theme—belief in the beauty of that second chance.)

How does one see truly—with the heart or with the eyes?

Matt Brandon has it all—wealth, power, looks, and talent. Women want him; men want to be like him. When a freak ski accident strips him of one of life’s most basic needs—his sight—he struggles to accept the possibility that his blindness may be permanent.

Enter psychologist Sara Hamilton, a woman who has known her own share of grief and loss and may just be the one person who can help Matt redefine his new world. Sara is every woman’s woman—she’s not a toothpick or a Cosmo girl, has never been prom queen, or dated the blond-haired god with the big white teeth. She’s honest and decent and real…and lives on the perimeter, applauding her patients’ successes, nursing them through their failures, but never acknowledging or accepting what she lacks in her own life. She’s loved and lost once and has been so emotionally scarred, she’s not willing to risk those feelings again. 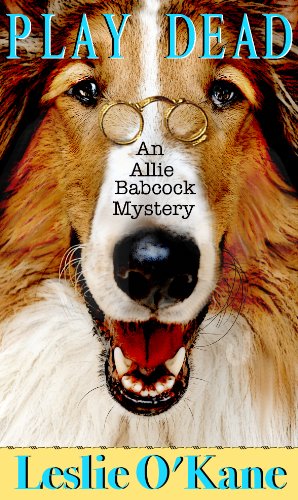 At her brand new shop in Boulder, Allie’s very first client is a dejected collie whose previous owner allegedly took her own life. But with a natural nose for crime, Allie soon suspects murder—leaving her dejected canine client as possibly the sole witness to the crime.

With the scent fresh, Allie is quickly on the case – but a second murder curtails her investigation. Before taking another step, Allie needs to count her enemies: several suspicious dog owners, a boyfriend with a temper (and a demand for vengeance!), and a mysterious door-to-door salesman with a curious tale to tell…

Bizarre salesman, vicious boyfriend and suspect dog owners – one thing is for sure – Allie’s life may never be safe until one of these characters lands in the pen…