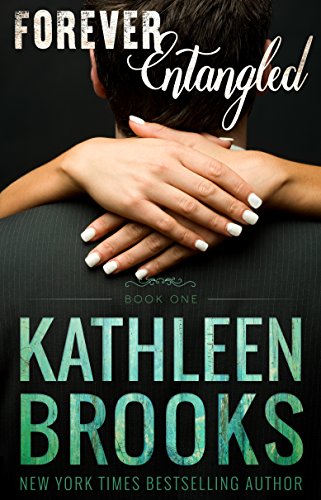 4.6 stars – 398 reviews
Kindle Price: FREE!
Text-to-Speech and Lending: Enabled
Available on Audible
Don’t have a Kindle? Get yours here.
Here’s the set-up:

Ryan Parker had always loved Sienna Ashton, but gave up on his fantasy years ago.
After working as an undercover FBI Agent in Los Angeles, Ryan gets a phone call telling him to come home to the small town of Keeneston, Kentucky. The woman he thought he was over is now in serious trouble.

Sienna Ashton fell in love with Ryan Parker too late. He was gone from her life before she realized what he really meant to her. Now working as a sports psychologist, Sienna finds herself helping others figure their lives out. She thinks her chance of happily ever after is long gone until a murder brings Ryan back into her life and entangles them in a battle for their heart and their lives.

Ryan and Sienna discover there is more going on than originally thought and now the two are in the fight of their lives. It doesn’t take long for fireworks to ignite as passion and danger drive the couple toward a fate they never saw coming. 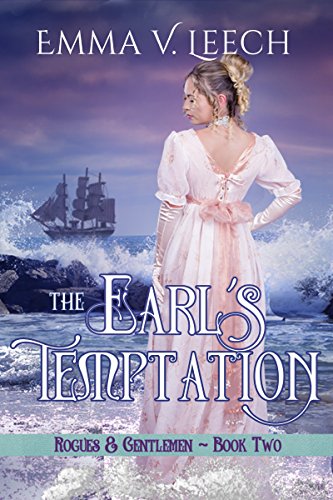 4.2 stars – 79 reviews
Kindle Price: FREE!
Text-to-Speech and Lending: Enabled
Don’t have a Kindle? Get yours here.
Here’s the set-up:
Alexander Sinclair, the Fourth Earl of Falmouth, has a reputation for revelling in vice. But his taste for wine, women and dice is only a fraction of the dangerous truth, for the Earl is the force behind a powerful gang, smuggling contraband between France and Cornwall. Never afraid to get his hands dirty and with an abiding love of living recklessly, Alex leads many of these runs himself, until one fateful night when the Revenue appear. Forced to sail into a violent storm, the ship is lost and Alex is washed ashore, barely alive, close to the French port of Roscoff. Innocent beauty, Célestine Lavelle, has lost everything. The daughter of a noble French family forced to flee during the Revolution, she has been forced to work in the kitchens of the local whore house, where her future is shrouded in sin. Desperate and completely alone, the discovery of a half drowned English smuggler on the shore will lead her heart in directions she never dreamed of.Determined to save his beguiling rescuer, Alex plans that her future should be full of everything that is good and honourable, but will the temptation to take her as his own be too hard to resist?