Inside The Bubble: A Contemporary Women’s Fiction Novel 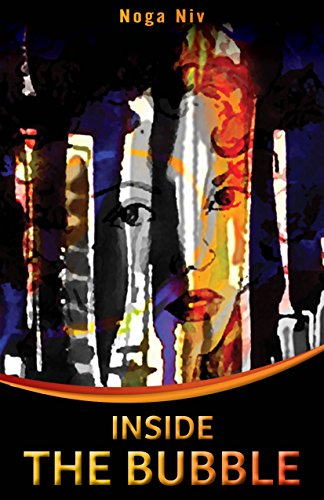 4.8 stars – 37 Reviews
Kindle Price: FREE!
Text-to-Speech and Lending: Enabled
Don’t have a Kindle? Get yours here.
Here’s the set-up:

A dramatic encounter between five women set against the backdrop of the hi-tech industry in Silicon Valley and it’s grand economic collapse.

Daniela is a psychologist in her forties , leading a grey life within the social enclave of Israeli émigré in the Silicon Valley. When she meets four woman friends from her home country, she is faced with disturbing suspicions and doubts that will leave their mark on her personal and professional life.

Relocated to California on account of their husbands – chief high-tech executives in the Silicon Valley, Daniela, Gaby, Mika, Ghila and Anita move back and forth between the worlds of past and present, California and Israel, adulthood and childhood.

˃˃˃ Five women in parallel moments speak in clear, distinct and often contrasting voices about their secrets, their desires and their life decisions.

Secrets are half-spoken and future plans formed as they discuss men and women, Americans and Israelis and life far away from home. As their personal stories unfold, the dramas of their marriage, family and personal life is revealed.

This post is dated March 30, 2016. The titles mentioned may remain free only until midnight PST tonight.

Luck of the Draw (A Betting on Romance Novel Book 1) 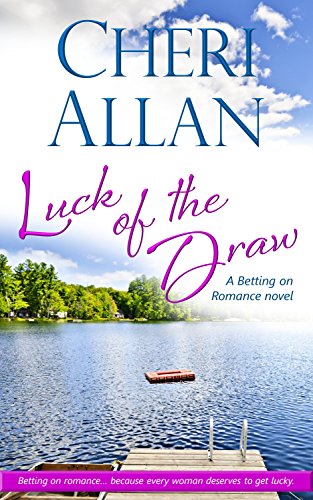 4.3 stars – 63 Reviews
Kindle Price: FREE!
Text-to-Speech and Lending: Enabled
Don’t have a Kindle? Get yours here.
Here’s the set-up:

If only life had a refresh button… Kate Mitchell never planned to be a 31 year-old widowed single mom, but when her soon-to-be-EX husband up and dies, her dreams of finishing college and starting over are thrown in the air like a game of ’52 pick-up.’ 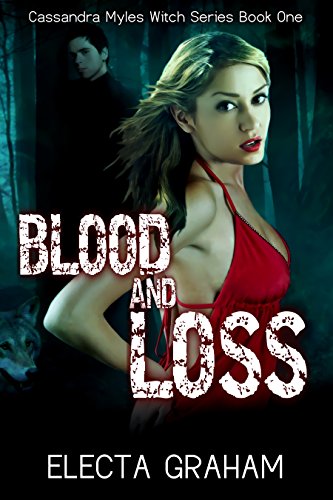 4.1 stars – 50 Reviews
Kindle Price: FREE!
Text-to-Speech and Lending: Enabled
Don’t have a Kindle? Get yours here.
Here’s the set-up:

If you lost everything that made you who you are could you recover? Would you be stronger than before or would you crumble under the mountain of grief? When Cassandra Myles is faced with this question her answer is to do what ever it takes to move on. She rebuilds her life and finds happiness once again. 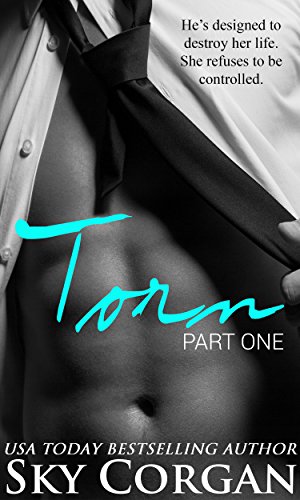 4.7 stars – 49 Reviews
Kindle Price: FREE!
Text-to-Speech and Lending: Enabled
Don’t have a Kindle? Get yours here.
Here’s the set-up:

Piper Gravatt thought she had a perfect life. She had just graduated from college and was about to marry the man of her dreams. Then it all went to hell. 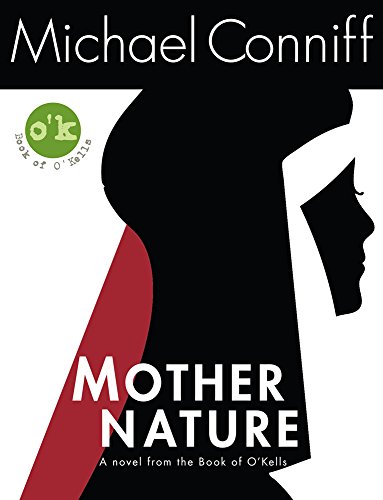 4.3 stars – 6 Reviews
Kindle Price: FREE!
Text-to-Speech and Lending: Enabled
Don’t have a Kindle? Get yours here.
Here’s the set-up:

“Book of O’Kells: Mother Nature” is the story of the transformation of Eleanor O’Kell, the billionaire heiress who turns her back on unfathomable wealth as a teenager for the love of God the Father. She rises to the top of the Catholic Sisters of Mercy—the Sisters of Currency as they’re known on Wall Street—but her thirst for sex becomes all but unslakable when she falls in love with the woman known only as Sister X. 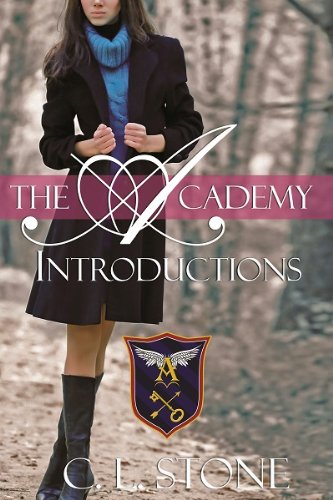 4.3 stars – 520 Reviews
Kindle Price: FREE!
Text-to-Speech and Lending: Enabled
Don’t have a Kindle? Get yours here.
Or check out the Audible.com version of Introductions: The Ghost Bird Series: #1 (The Academy Ghost Bird Series)
in its Audible Audio Edition, Unabridged!
Here’s the set-up:

With an agoraphobic mother and a barely-there father, Sang abhors the isolation keeping her in the shadows. The only thing Sang craves is a fresh start and to be accepted as ordinary by her peers, because for her being different meant being cast out alone.

Hope In Every Raindrop 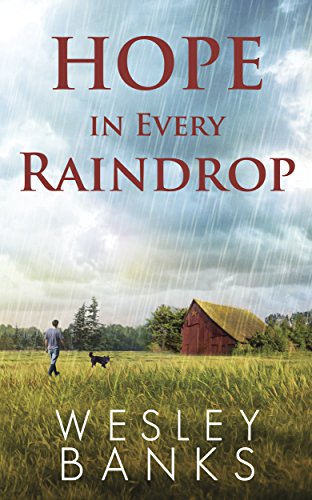 4.5 stars – 61 Reviews
Kindle Price: FREE!
Text-to-Speech and Lending: Enabled
Don’t have a Kindle? Get yours here.
Here’s the set-up:
That was a lesson Katie’s father taught her years ago. A lesson she’s taken to heart. And right now, Katie is desperate for a big story. Reeling from the recent loss of her father and with her agent breathing down her neck for the next book, the twenty-one-year-old writer picks a spot on the map and finds herself bound for a middle-of-nowhere town called Bishopville, South Carolina.