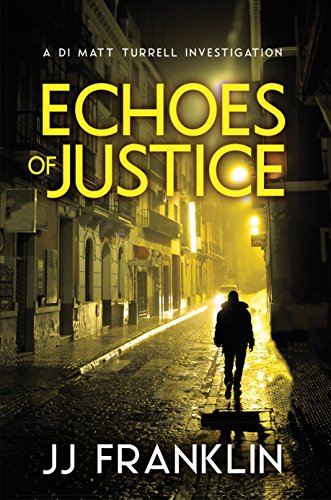 – Learn More
Or currently FREE for Amazon Prime Members Via the Kindle Lending Library
Text-to-Speech and Lending: Enabled
Don’t have a Kindle? Get yours here.
Here’s the set-up:
When Kathy Wylde sets out to take revenge on the gang of youths who kicked her son, Jack, to death, she finds herself on the wrong side of a vicious and dangerous criminal…
As Detective Inspector Matt Turrell, of the Warwickshire Police, investigates the first gang member’s death, another is brutally murdered. DI Turrell and his team must move fast to protect anyone connected to Jack’s murder – including Kathy.
Unaware that she is now the hunted and in grave danger, Kathy selects Harry as her next victim but soon finds herself growing fond of the young man. With the killer drawing close, will the unlikely pair be able to work together in an attempt to survive? Can DI Turrell stop the killer before he strikes again? Or will he have to sacrifice himself to save them?Echoes of Justice is the second in the series of novels featuring DI Matt Turrell of the Warwickshire Police. It is a psychological thriller/police procedural set in and around Stratford-upon-Avon. 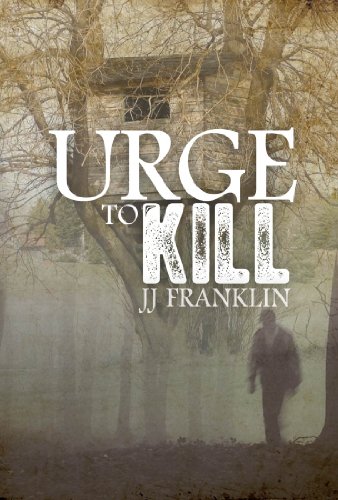 4.7 stars – 13 Reviews
Kindle Price: 99 cents
Or currently FREE for Amazon Prime Members Via the Kindle Lending Library
Text-to-Speech and Lending: Enabled
Don’t have a Kindle? Get yours here.
Here’s the set-up:

‘Matt felt a shiver at the odd mix of images. It was almost as if they had the copper’s nightmare to deal with – a child’s murder. Except this was no innocent child but a young woman, he would guess around twenty-two and with everything to live for. Though it was obvious she was a woman, the bows in her hair, her pink party dress and white ankle socks said she was a little girl.’

Detective Inspector Matt Turrell returns from honeymoon to face the most bizarre and dangerous case of his career after the body of a woman is found at a luxury spa near Stratford-upon-Avon. However, struggling within the confines of his new marriage, and haunted by a past mistake, Matt finds it difficult to concentrate.

Killer, Clive Draper, is a clever, ambiguous character whose motives and personality is not beyond empathy. Empowered by his first kill, Clive uses his charm to draw further victims into his net. Seeing Matt as his mortal enemy, he uses his charisma to lure Matt’s new wife into his snare.

With the danger coming ever closer to home, Matt finds himself drawn into a deadly duel, where he must put his own life on the line and where the stakes have never been higher.

Urge to Kill is the first in a series of novels featuring DI Matt Turrell of the Warwickshire Police. It is a rich psychological thriller with great character development of both the detective and the serial killer. The reader quickly becomes engaged in the epic battle between the two men. The book is set within the historic district of Stratford-upon-Avon.

5-Star Amazon Review
“Two story lines-one from a police officers perspective and one from the killers. I literally raced through to get to the exciting and thrilling ending.”