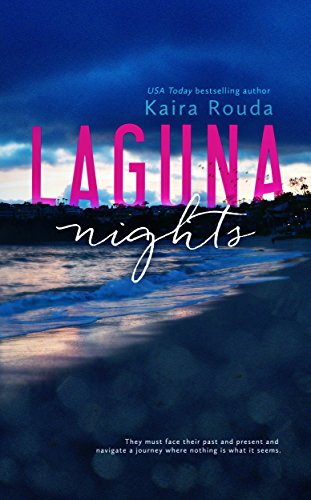 4.3 stars – 56 Reviews
Kindle Price: 99 cents
Text-to-Speech and Lending: Enabled
Don’t have a Kindle? Get yours here.
Here’s the set-up:

Madison Alcott was back in her hometown, caring for her sick mom and working long hours at the best resort in Laguna Beach. She never imagined she’d return to the place where she became famous on the hit reality TV show Laguna Nights, and the place where she was humiliated on national television. Fortunately, the past had stayed tucked away until her old high school boyfriend appeared in the lobby.

Josh Welsh was a superstar by age eighteen, the bad boy break-out star of Laguna Nights. Since then, his star had lost its shine and he barely was holding onto his Hollywood status. When he was asked to host a new reality travel show, he jumped at the chance. The only problem was the first episode was shooting in Laguna Beach. Of all the reasons Josh didn’t want to return home, he hadn’t even imagined the worst scenario: running into Madison “Holly” Alcott.

Josh’s connection to Madison was still as strong as her anger at his betrayal. When the new reality series forces them together, they must face Laguna Nights past and present, and navigate a journey where nothing is as it seems.

***Laguna Nights can be read and enjoyed as a stand alone novel. And if you enjoy Madison and Josh’s story, please consider reading the rest of the Laguna Beach series.

This post is dated March 30, 2016. The titles mentioned may remain free only until midnight PST tonight.

Beyond The Veil: A Muse Urban Fantasy (The Veil Series Book 1) 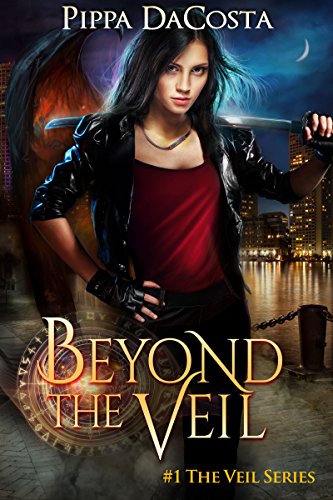 4.3 stars – 189 Reviews
Kindle Price: FREE!
Text-to-Speech and Lending: Enabled
Don’t have a Kindle? Get yours here.
Or check out the Audible.com version of Beyond The Veil: A Muse Urban Fantasy (The Veil Series Book 1)
in its Audible Audio Edition, Unabridged!
Here’s the set-up:

If your ex is the Prince of Greed, you’d better be ready to raise Hell. Charlie Henderson is living a lie. Her real name is Muse, she’s half demon, and her attempt at a normal life is about to go up in smoke. 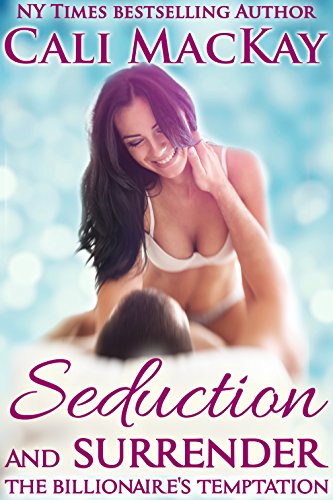 3.8 stars – 373 Reviews
Kindle Price: FREE!
Text-to-Speech and Lending: Enabled
Don’t have a Kindle? Get yours here.
Or check out the Audible.com version of Seduction and Surrender (The Billionaire’s Temptation Series Book 1)
in its Audible Audio Edition, Unabridged!
Here’s the set-up:

He’s a cocky bastard–with a secret heart of gold. She’s desperate–and far too stubborn to give in to his demands. Chef Emma Sparrow has poured her heart and soul-not to mention all her money-into the restaurant of her dreams.

The Tragedy of Macbeth, Part II: The Seed of Banquo 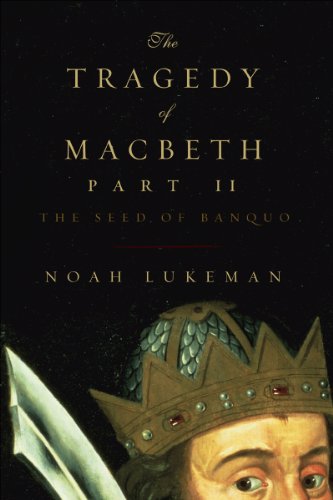 Kindle Price: FREE!
Text-to-Speech and Lending: Enabled
Don’t have a Kindle? Get yours here.
Here’s the set-up:
Ten years king, Malcolm sits on an uneasy throne. If Malcolm’s mind is haunted by the ghosts of his royal father (“gracious Duncan”) as well as the thane and lady who so bloodily betrayed him, Malcolm’s soul is sickened, as was Macbeth’s, by the witches’ prophecy that from Banquo’s seed would spring a line of Scottish kings: a prophecy that remained unfulfilled at the end of Shakespeare’s play.