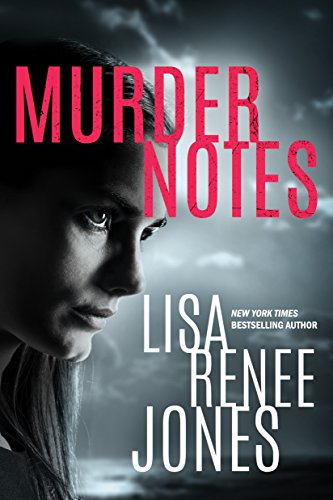 A heart-pounding thriller about a woman’s secrets—and a past that’s about to come out of hiding—from New York Times bestselling author Lisa Renee Jones.

As an FBI profiler, it’s Lilah Love’s job to think like a killer. And she is very good at her job. When a series of murders surface—the victims all stripped naked and shot in the head—Lilah’s instincts tell her it’s the work of an assassin, not a serial killer. But when the case takes her back to her hometown in the Hamptons and a mysterious but unmistakable connection to her own life, all her assumptions are shaken to the core.

Thrust into a troubled past she’s tried to shut the door on, Lilah’s back in the town where her father is mayor, her brother is police chief, and she has an intimate history with the local crime lord’s son, Kane Mendez. The two share a devastating secret, and only Kane understands Lilah’s own darkest impulses. As more corpses surface, so does a series of anonymous notes to Lilah, threatening to expose her. Is the killer someone in her own circle? And is she the next target?

This is the first in a connected duet and ends on a cliffhanger. 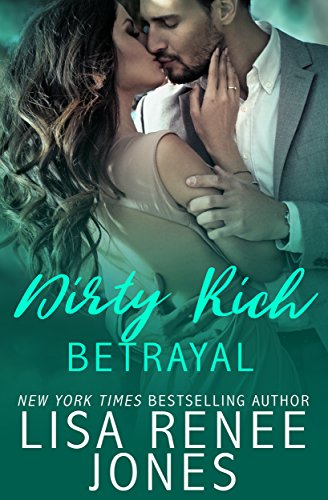 Book one of Mia and Grayson’s duet

He’s a billionaire, a lawyer, the king of the world to some. A professed lifelong bachelor. A man who took his father’s business and fortune and turned marginal success into an empire. Now someone is threatening that empire and he’s going to burn them to the ground. But he’ll need the help of one person. He’ll need her.

That woman is Mia Cavanaugh, criminal attorney, ex-lover, a woman who believes he betrayed her, a woman who could burn him to the ground, but she won’t. Because she loves him. Because he loves her, and it’s time that she sees the truth of the past.

Now, he’s handing her the key to his future. He’s giving her the chance to burn him to the ground. He’s letting her see the real man beneath the surface that not even she’s seen in the past. She has to decide what to do with that man. Love him or destroy him.

“Wickedly sexy and beautifully tragic, Grayson and Mia’s heart-wrenching romance is marked with danger and suspense. And to my great delight, the Walker Security team is, once again, called upon to neutralize the looming threat.” 5 star review 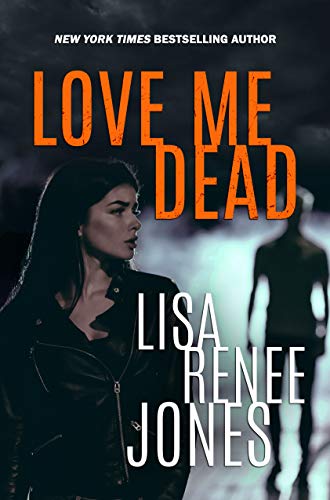 The next heart-racing Lilah Love story is coming.

The killer wants to play a game with Lilah Love. Lilah doesn’t play games, she doesn’t submit to demands. The love of her life, her ex-lover, that isn’t so ex at all, Kane Mendez, knows that all too well, but like the hero, or perhaps criminal that he is, he’ll try to play the game for her.

​But this killer isn’t playing with Kane, demanding Lilah step up or more blood will be shed. Lilah claims her role on the game board, and she’ll do it to save lives, but she isn’t happy. And when Lilah isn’t happy, someone is going to die alright, and it won’t be her fault. It will, however, be her duty.

“A Fast Paced, Suspenseful, Edge Of Your Seat 5 Star Must Read” Amazon review 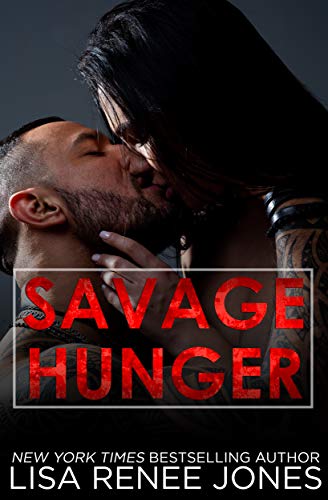 Rick Savage, but they call him Savage and for a reason. He can make you laugh and then rip your heart out. No one knows that more than me, Candace Marks, the woman he left bleeding from the heart. I loved him. Lord help me, I’ve never stopped loving him.

Now, I’m engaged to another man, a brutal man I’m trapped into marrying, when to my shock, Savage returns home. Savage who I haven’t heard from in years. I want to hate him. I have ever reason to hate him, but I can’t. I still love him and I fear he will save me just to leave me bleeding one last time. He stirs my desires, a dark, delicious, and dangerous man destined to hurt me and leave me. This time I’m not sure I’ll survive.

“This Trilogy is going to be so phenomenal I can feel it in by bones. You are not going to want to miss this one.“ 5 star review 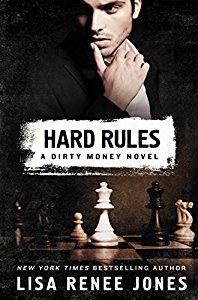 His hand curls around mine and he drags it to his knee, and the way he’s looking at me steals my breath.

Today’s Bargain Price: $7.99
Get It Now
See more by this author!
Categories: All Contemporary Fiction & Literature; All Romance; All Women’s Fiction

Denial: Inside Out (Careless Whispers Book 1)

by Lisa Renee Jones
4.7 stars – 459 reviews
Kindle Price: 99 cents
Everyday Price:
Available on Audible
Don’t have a Kindle? Get yours here.
Here’s the set-up:
1 week 99 cents SALE — normally $7.99– sale to celebrate the final book in the series — SURRENDER— releasing!  From New York Times bestselling author Lisa Renee Jones, the first book in the CARELESS WHISPERS series. This is a spin-off of the wildly popular INSIDE OUT series that follows Ella Ferguson, Sara McMillan’s best friend. You do not have to read Inside Out to read Careless Whispers!

Ella Ferguson awakes alone in Italy, unsure of who she is, and a gorgeous man has claimed her as his own. He’s tall, dark, and sexy, with money and power, the kind of man who makes a girl want to be possessed. And he does possess her, whispering wicked wonderful promises to her, stealing her trust and her heart. Soon though, the past finds her, yanking her from a cocoon of passion and safety. Everything is not how it seems. The truth will shatter her world, but it can set her free, if it doesn’t destroy her first.

“Holy hotness. If I ever want a steaming hot, suspense filled, drama laden read I know I can pick up a Lisa Renee Jones book and be a happy camper.” 5 star Amazon review 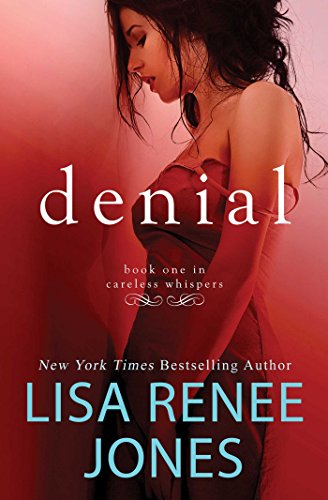 4.8 stars – 312 Reviews
Kindle Price: $1.99
On Sale! Everyday price:
Don’t have a Kindle? Get yours here.
Or check out the Audible.com version of Denial (Careless Whispers Book 1)
in its Audible Audio Edition, Unabridged!
Here’s the set-up:
From New York Times bestselling author Lisa Renee Jones, the first book in the CARELESS WHISPERS series. This is a spin-off of the INSIDE OUT series (in development for TV) that follows Ella Ferguson, Sara McMillan’s best friend.

Ella Ferguson awakes alone in Italy, unsure of who she is, and a gorgeous man has claimed her as his own. He’s tall, dark, and sexy, with money and power, the kind of man who makes a girl want to be possessed. And he does possess her, whispering wicked wonderful promises to her, stealing her trust and her heart. Soon though, the past finds her, yanking her from a cocoon of passion and safety. Everything is not how it seems. The truth will shatter her world, but it can set her free, if it doesn’t destroy her first.

“I loved this start to a new series. Lisa Renee Jones does romantic suspense like it should be done, there’s a well-written storyline with a complex mystery to solve amidst fast paced action and suspense, intrigue, dark secrets, lies, betrayals and a sexy romance. The characters are compelling with much emotional depth. The myriad twists and turns keep you thoroughly engaged, the cliff-hanger ending astounds.“ ★★★★★5 star Amazon review
Follow Lisa Renee Jones on her BookGorilla author page