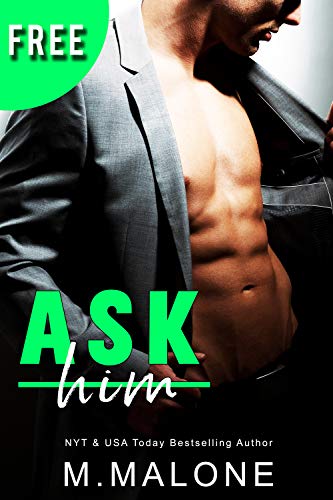 Follow-up to the runaway bestselling romantic comedy BEG ME!

My life is perfect.

I know what you’re thinking. No one has a perfect life. But let’s check the evidence. Head of a billion dollar fashion brand. Reigning King of Instagram. My life is a steady stream of… whatever the hell I want, actually. Trips around the world, priceless jewels, fast cars, and even faster women.

And none of it seems to matter.

Then I meet someone who doesn’t care about the cars, the fame and the money. She doesn’t know me as anything other than a guy in a bar. She just wants to have a good time. Something I’m more than happy to provide.

Until she ditches me after the hottest night of my life. And suddenly I know what my life has been missing.

“Once again, M Malone delivers by drawing you in right away of the characters. I struggled at first with like/dislike of the main character and as the story went on actually found cheering for him (most of the time 😉 ). She has you going back and forth between holding your breath, sighing, laughing, and then starting all over again. I finished the book and wanted to hurry up and read the next one so I could finish what I had started!!!” – Amazon Review 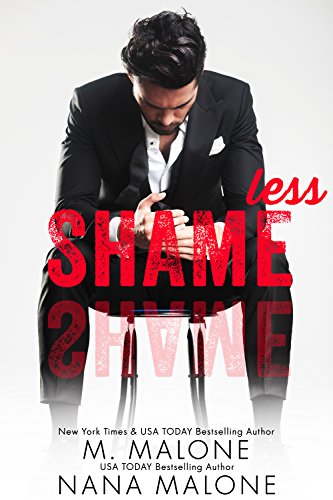 I am the thing that goes bump in the night. I am a liar, a protector…a killer… I am Noah Blake.

There is only one light in my darkness, one bright ray in the storm of my life. Lucia DeMarco. And I’ll do anything for her. Anything except show her who I really am…an assassin. Well, former assassin. I don’t really do that anymore…usually.

But first, we have another more immediate concern. Lucia is going on a date—With someone else…

And I’m not allowed to kill this one.

Noah’s Cliffhanger Warning:
Ladies, I know you want to see the full package. But I have to tease you first. So I’m just going to open a few buttons so you can take a peek. And while you’re at it, hold onto your panties because I like it dirty. (The Shameless series unfolds over the course of three books)

★★★★★ This is one sexy, romantic suspense…with an edge of danger that leaves you hanging on the edge of your seat. The…way this duo writing team have woven the pieces together is artistic. -JigsawGirl (Amazon)

★★★★ Truly hysterical. The ending of Lucia’s date night and the beginning of her revenge scene both startled me into laughter. – Amazon Reviewer 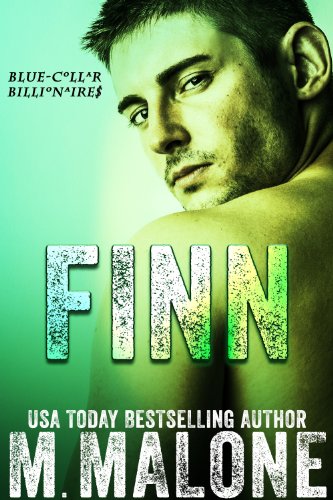 Finn survived several tours in Afghanistan; then the billionaire father he barely remembers changed everything.

Get It Now
See more by this author!
Categories: All Contemporary Fiction & Literature; All Romance; All Women’s Fiction 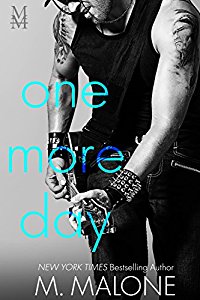 One More Day: The Alexanders #1

Her death took everything from him.

He was so devoted to his music, he was too busy to protect his wife. After her death, he promised himself he’d never sing again…

Free!
Everyday Price:
Get It Now
See more by this author!
Categories: All Contemporary Fiction & Literature; All Romance; All Women’s Fiction; Bestsellers 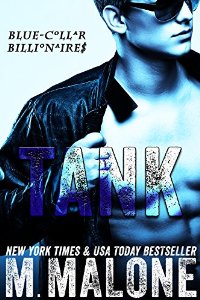 Grab a 67% flash price cut on the sizzling opener in this USA Today bestselling new romance series about a very eccentric billionaire….

Over 240 rave reviews for Blue-Collar Billionaires #1

When billions are at stake, there’s no such thing as innocent. The one woman Tank trusts is the last woman he should.

M. Malone is today’s sponsor of our Fire giveaway! Just subscribe for FREE at BookGorilla.com. Scroll past the 12th book to find the entry link in each day’s BookGorilla alert! 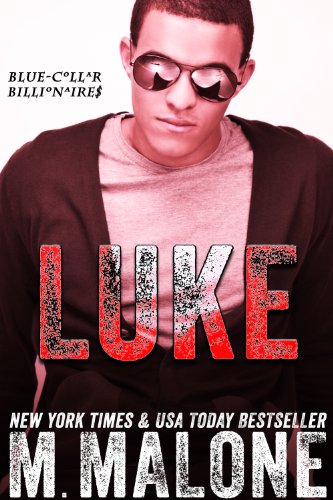 Child prodigy Lucas Marshall has written everything from security software to video games. There’s only one hacker alive who is better than he is. His online buddy C7pher.

Now that he’s the heir to a billionaire, he wants his friend to help him build coding schools for underprivileged kids around the country. He isn’t prepared for his best friend, his only friend, to say NO.

Or for him to drop out of his life completely.

Then he’s asked to consult on a hacking case for the FBI and the hauntingly beautiful suspect seems to know a lot about Luke. Things he’s only told one other person…

When the only person you’ve ever trusted is a liar, everything is fair game.

This post is dated Oct. 13, 2015. The titles mentioned may remain free only until midnight PST tonight. 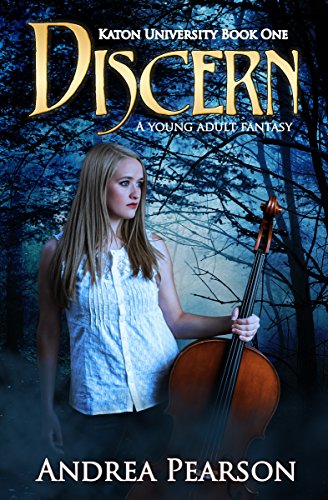 Nicole Williams is an Arete—a fourth child with magical abilities—yet no matter how hard she tries, she can’t Channel her power. In fact, she seems to be the only student at Katon University who fails at magic. 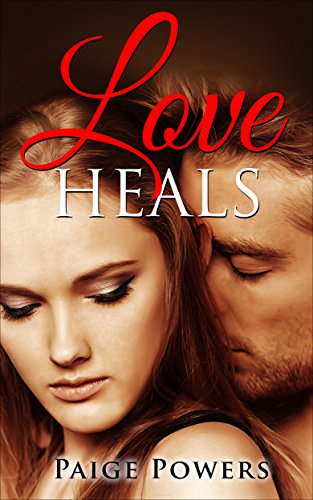 Meet Emily Davidson. She has just begun her second year at college, and is having the time of her life. Her goal is to live life to the fullest, and she is out looking for adventure. Then she meets him. 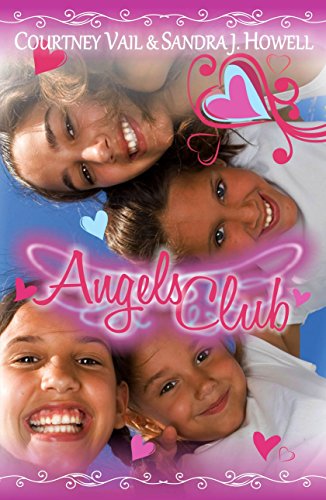 5.0 stars – 18 Reviews
Kindle Price: FREE!
Text-to-Speech and Lending: Enabled
Don’t have a Kindle? Get yours here.
Here’s the set-up:

Hola, Cuties! I’m Jacinda Gonzalez, almost twelve. Although I think I’m pretty nice, not to mention way cool and one of the most knowledgeable people in all things horse, I just can’t make any friends in my new school. 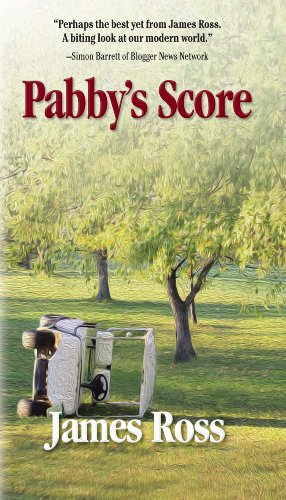 Can an adult online dating service provide clues to the unethical legal practices of a corrupt law firm? An insurance scam starts the fray. In the middle is a well-intended minority businessman. A state ethics investigation is ongoing behind the scenes and on the federal level a sting is quietly in the works.

Children’s book: Zigi the Alien and the Chocolate Cure 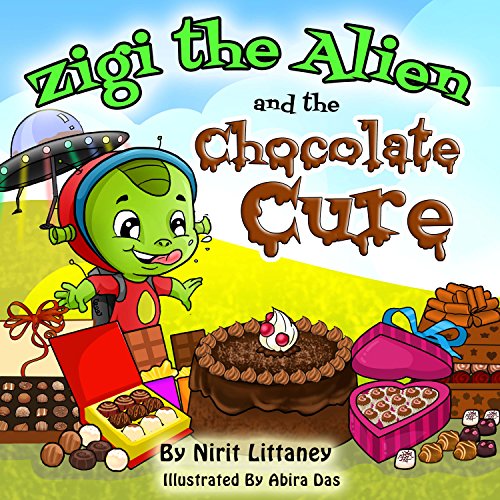 5.0 stars – 12 Reviews
Kindle Price: FREE!
Don’t have a Kindle? Get yours here.
Here’s the set-up:
Achoo! Uh oh, that’s the sound of an alien sneeze! Zigi, a fun-loving and friendly alien who visits Earth in his spaceship is back. On this trip to Earth, Zigi needs to find a cure for his cold—but it isn’t medicine he needs. 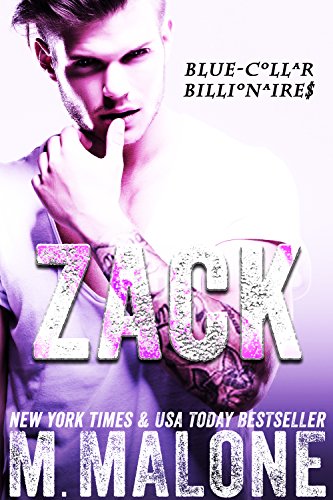 Kindle Price: $2.99
Text-to-Speech and Lending: Enabled
Don’t have a Kindle? Get yours here.
Here’s the set-up:

Zack Marshall may look like a thug but underneath he’s all about family. His brother, Gabe, is the popular one but he’s never envied anything he has. Except for Josephine Harlow.

From now on Josie Harlow is living life full throttle. First task: find a nude model for her next photo series. Next up: getting rid of her pesky V-card. No more trying to gain her family’s approval. They all think she’s in love with her high school boyfriend. Instead she dreams of his brother, tattooed, Mohawked mechanic Zachary Marshall.

He annoys her and they fight constantly but worst of all, he only sees her as “Gabe’s girl”. Until Zack makes the most shocking offer of all, to be the model for her show.

And the first man in her bed.

This post is dated June 16, 2015. The titles mentioned may remain free only until midnight PST tonight. 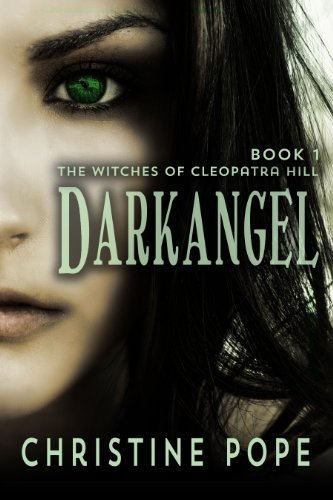 3.9 stars – 123 Reviews
Kindle Price: FREE!
Text-to-Speech and Lending: Enabled
Don’t have a Kindle? Get yours here.
Here’s the set-up:

As the future prima, or head witch of her clan, Angela McAllister is expected to bond with her consort during her twenty-first year, thus ensuring that she will come into her full powers at the appointed time. The clock is ticking down, and her consort has yet to make an appearance. 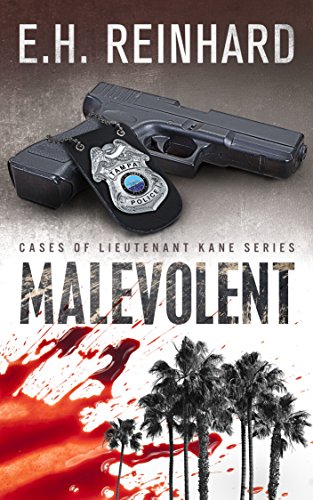 4.3 stars – 281 Reviews
Kindle Price: FREE!
Text-to-Speech and Lending: Enabled
Don’t have a Kindle? Get yours here.
Here’s the set-up:

Tampa Homicide Lieutenant Carl Kane has a tough job. His day to day consists of decomposing dead bodies and removing murderers from the general public. But, when two women’s bodies are found under similar circumstances, it quickly turns into more than your average case.

Come Away With Me (The Andrades) 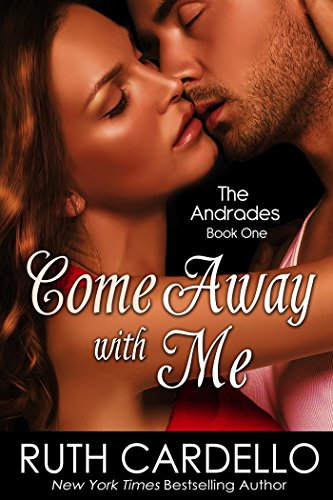 4.5 stars – 381 Reviews
Kindle Price: FREE!
Text-to-Speech and Lending: Enabled
Don’t have a Kindle? Get yours here.
Here’s the set-up:

Gio Andrade: Rich, powerful, sexy. A man who thinks he has everything . . . until he meets Julia. Julia Bennett: Sweet, spontaneous, and desperate to sell her jewelry line in New York City. She takes a job as a night security guard to pay the rent. 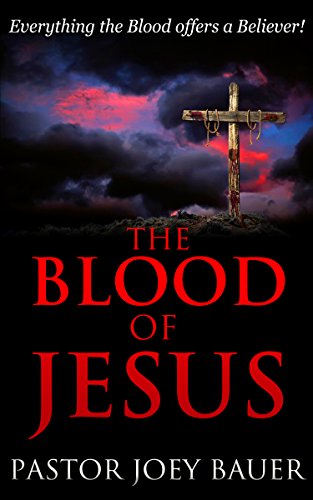 You have heard the old hymn, “Nothing but the Blood?” Well now you can understand what that song means to its fullest. In Pastor Joey Bauer’s “The Blood of Jesus” you will learn about all the things that transpired, been done, and been done away with, because of the Blood of Jesus. 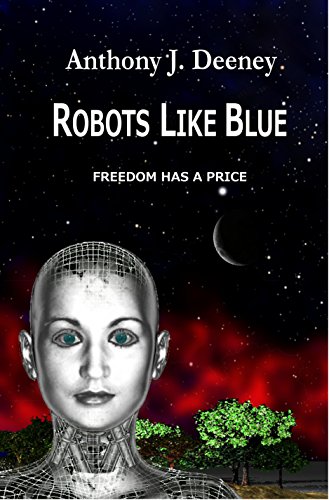 4.7 stars – 7 Reviews
Kindle Price: FREE!
Text-to-Speech and Lending: Enabled
Don’t have a Kindle? Get yours here.
Here’s the set-up:

Robot, Robbie, is just one of one hundred new robots. Running revolutionary new software, these robots are truly unique. His only desire is to serve Lucy Walker. Brian Webster, his developer, also installs “The Governor” overseeing software that adds an additional safety layer, but this denies the robots free will. 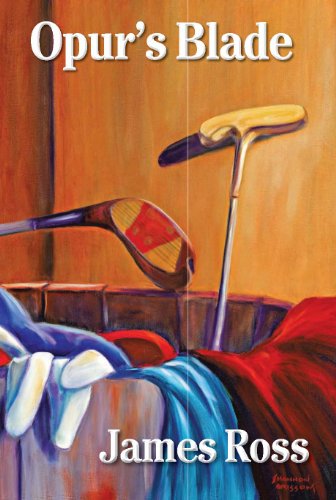 4.5 stars – 15 Reviews
Kindle Price: FREE!
Text-to-Speech and Lending: Enabled
Don’t have a Kindle? Get yours here.
Here’s the set-up:

Like most mothers, Rayelene Purler, envisions great things for her child. In an attempt to introduce her son to a slice of life the family can ill-afford she arranges for him to get instructional lessons at nearby Prairie Winds Golf Course.

A Taste of Pearl: The Pearl Series 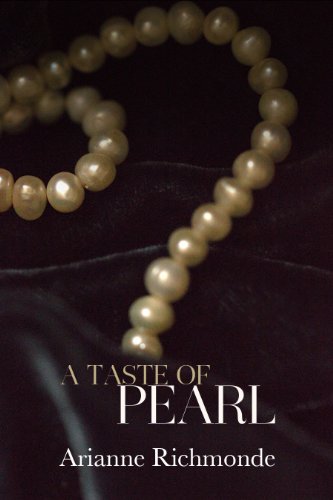 3.8 stars – 247 Reviews
Kindle Price: FREE!
Text-to-Speech and Lending: Enabled
Don’t have a Kindle? Get yours here.
Here’s the set-up:
Pearl Robinson, is a beautiful and smart documentary producer. She’s forty, divorced and single and hasn’t even had a date for over two years. She has given up on love.