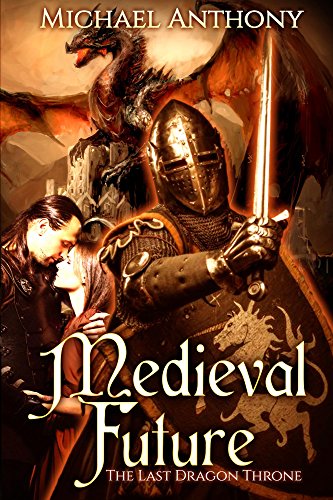 4.3 stars – 30 Reviews
Kindle Price: 99 cents
Text-to-Speech and Lending: Enabled
Don’t have a Kindle? Get yours here.

A tale, thousands of years in the making: Medieval Future unleashes a global conspiracy and catapults humanity ever closer to all out war. Castles, dragons, and dynasties bent on absolute power, will battle for supremacy against a backdrop of forbidden love and desperate need. The time is right…

Forever changed by a catastrophe that killed millions, the planet continues to harbor inhabitants that were once nearly obliterated by an asteroid shower. Rebuilding humanity has taken thousands of years, but peace, at least for now, prevails. A secret cabal, the Allfathers, see themselves as guardians, wielding their influence to unite the kingdoms of the world under a single leader: Prince Daven Brookler, the son and heir of King Daven I. However, the young university student has a mind of his own and seeks freedom to navigate the course of his life, apart from the whims of those in power. Quietly, he has given his heart to a strong-willed woman, with a past…and a secret. Their union threatens too much to be ignored, creating a show down of duty, love, and honor, but that clash is perhaps the least of their concerns.

Thriving in a climate of oppression and hate, a religious faction, set a world apart, has seized control and looks to conquer the planet. Their dogma of ‘death or submission’ is ruthlessly enforced, enslaving thousands to their God’s will, and tipping the scales of political domination, an outcome truly feared by the Allfathers.

Greed, old rivalries, and conspiracies, rife with deceit, threaten a plan for world order that would bring peace and unity. Medieval Future: The Last Dragon Throne is a thought provoking, political thriller of global proportions, swept along by dynamic characters twisted together in a complex, all-encompassing plot. Author Michael Anthony has rewritten the history of the world, bringing book one of his fantasy thriller to light.

Harness your dragon, reach for your buckler and blade and join the battle; the vision of a united future – One World, One People – hangs in the balance. Where will your allegiances lie and who will win your heart?

“Absolutely incredible book. One of the best works of fiction I have ever read. Book was full of dramatic twists and turns and kept me on my feet the entire time. I am blown away at how good this book was. The ending was so tragic, and now I can’t wait to read the second book. Again, the ending was incredible and I did not see it coming. I highly recommend this book to everyone!”

“Michael Anthony’s ‘Medieval Future: The Last Dragon Throne’ is an epic fantasy beyond proportion. I was skeptical at first, but nonetheless blown away.” 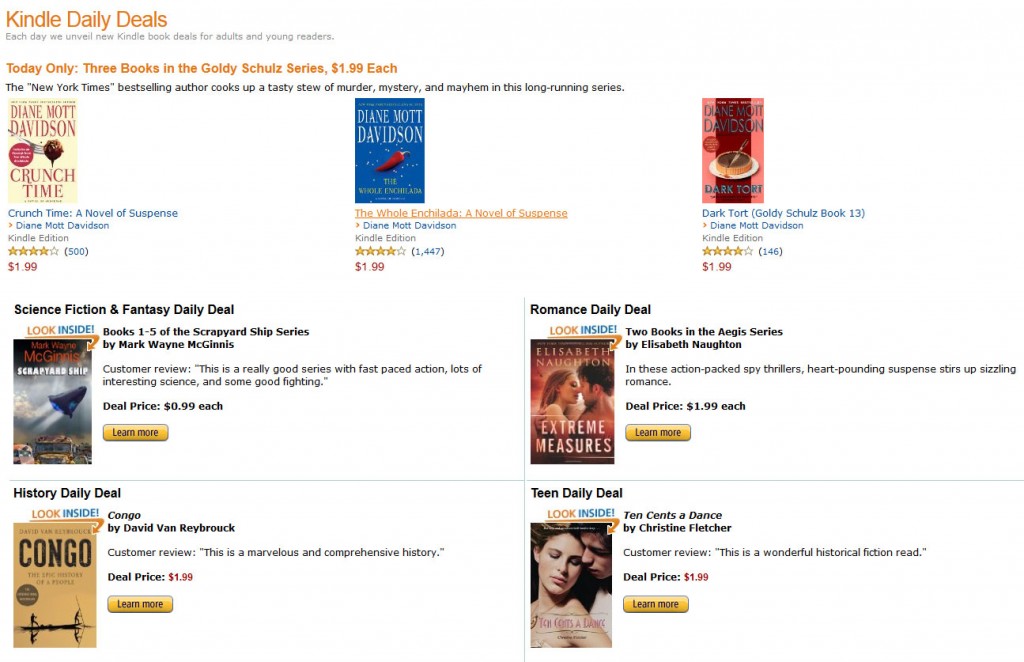