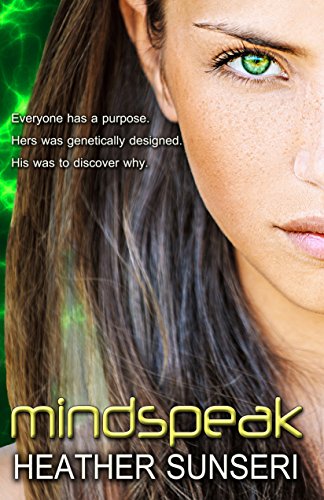 4.3 stars – 618 reviews
Kindle Price: FREE!
Text-to-Speech and Lending: Enabled
Don’t have a Kindle? Get yours here.
Here’s the set-up:

She was created for a purpose so revolutionary, someone was willing to kill for it.

Seventeen-year-old Lexi Matthews keeps two secrets from her elite boarding school classmates—she’s the daughter of a famous and controversial geneticist, and she can influence people’s thoughts.

But after new student Jack DeWeese heals her broken arm with an anything-but-simple touch, he forces Lexi to face a new reality—her abilities reach much further than speaking to the minds of others.

After Lexi’s father goes missing and she receives threatening emails, she can’t decide whether to fall into Jack’s arms or run and hide.

As Lexi seeks answers to what she and Jack are, she discovers a truth more unsettling than anything her science books can teach. And letting Jack into her life of secrets is not only a threat to her very existence, but it just might break her heart wide open. 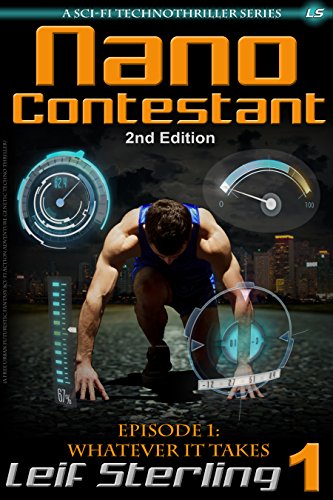 4.4 stars – 309 reviews
Kindle Price: FREE!
Text-to-Speech and Lending: Enabled
Don’t have a Kindle? Get yours here.
Here’s the set-up:

An incredible future. A dangerous game. How far would you go to save your family? In 2114, there’s no such thing as a fair trial. Roland’s father has just been sentenced to death in a sham case controlled by the all-powerful Pinnacle Corporation. He only has one chance to find out the truth: enter Pinnacle’s death-defying Tech Games and do everything he can to survive. 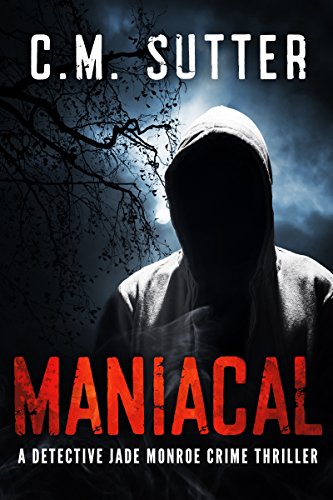 4.1 stars – 143 reviews
Kindle Price: FREE!
Text-to-Speech and Lending: Enabled
Don’t have a Kindle? Get yours here.
Here’s the set-up:

Sleepy little North Bend just woke up. The newly promoted Sergeant Jade Monroe, and her partner, Detective Jack Steele, have just been informed of an unidentified male body found at a local lake. The town is in an uproar. The victim was nearly decapitated, and murder simply doesn’t happen in North Bend.

The Master Note System: A New Way to Use Evernote to Organize Your Life 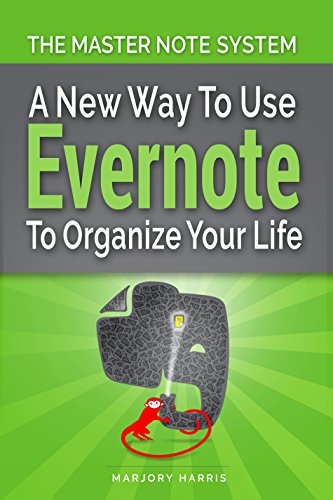 4.9 stars – 26 reviews
Kindle Price: FREE!
Text-to-Speech and Lending: Enabled
Don’t have a Kindle? Get yours here.
Here’s the set-up:

Are You Feeling So Overwhelmed By Clutter You Can’t Keep Track Of Things Anymore?Do you have a jumble of papers and Post-its on your desktop or kitchen table? Or heaps of notes on your electronic devices? Maybe you’re thinking of going paperless, but you worry you wouldn’t have an easy way to store and find things. Or perhaps you’re already using a digital note app, but you can’t find a particular note without a tedious search.

1001: Persiranian Stories of Love and Revenge 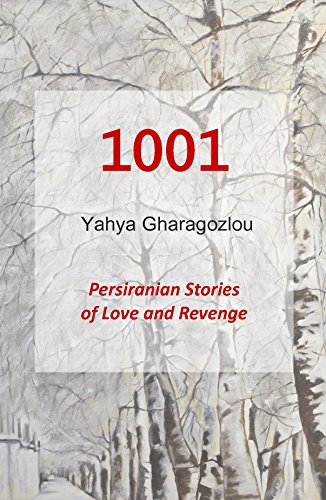 5.0 stars – 7 reviews
Kindle Price: FREE
Don’t have a Kindle? Get yours here.
Here’s the set-up:
In this intimate and tumultuous historical fiction, Iran plays a starring role under a stage name, “Persiran.” We engage with its history through three generations of a vividly drawn aristocratic family called the Poonakis, beginning with twin princes who are devoted to each other, and ending in modern times – after the Khomeini revolution – with another set of twin brothers who are mortal enemies… 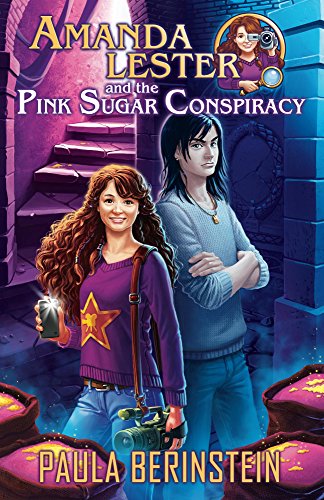 4.6 stars – 40 reviews
Kindle Price: FREE!
Text-to-Speech and Lending: Enabled
Available on Audible
Don’t have a Kindle? Get yours here.
Here’s the set-up:

Twelve-year-old Amanda Lester wouldn’t be caught dead going into the family business. Just because she’s related to Inspector G. Lestrade, that bumbler who sometimes worked with master sleuth Sherlock Holmes, doesn’t mean she should become a detective and give up her dream of becoming a filmmaker.