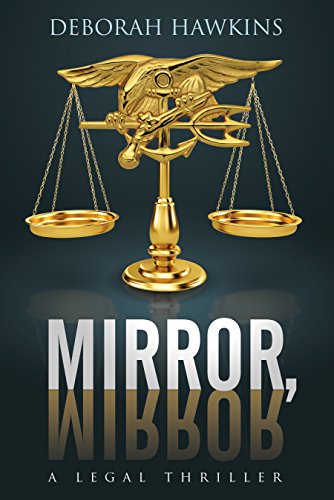 Fans of Patterson, Child, and Grisham will be up all night to learn Jeff’s fate….

Jeff Ryder is a cocky young lawyer who has it all. Fast cars, fast women, and a million dollar lifestyle….

Everyday Price:
Get It Now
Deal Ends: 8/18/2018
See more by this author!
Categories: All Mystery, Crime & Thrillers; All Sex & Erotica

On the day that Jeff Ryder learns he is going to be made a partner at Warrick, Thompson, and Hayes, his past catches up with him. The State Bar of California accuses him of coaching witness Marty Lewis to lie seven years earlier while he was working as a prosecutor in order to convict small-time con man, Dillon Reese, of the attempted murder of police officer Christopher Rafferty, a former Navy SEAL.

Jeff loses his million-dollar lifestyle, but sets up his own law office, determined to clear his name, by proving Reese is the shooter. Jeff discovers that Chris was wearing defective body armor made by Armor Up Corporation on the night he was shot. Jeff persuades Chris and his wife Beth to bring a negligence suit against Armor Up and the San Diego Police Department for millions in damages. Jeff forms a deep friendship with Chris, but that friendship is challenged with Jeff falls in love with Beth.

On the eve of proving that he never coached Lewis to lie, Jeff is arrested for a double murder. If he uses his alibi, Chris and Beth will be destroyed.