On The Wild Coast 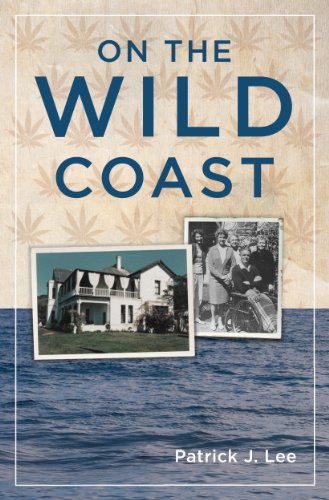 5.0 stars – 12 Reviews
Kindle Price: $3.99
Text-to-Speech and Lending: Enabled
Don’t have a Kindle? Get yours here.
Here’s the set-up:
A naked body washes up on the rocks at Port Victoria on the remote east coast of South Africa. Mendi Mkhize, former freedom fighter now reduced to magistrate, is sent to investigate but finds his efforts obstructed at every turn. The residents of Port Victoria are refugees who have evacuated themselves from previous lives filled with trauma, and have no wish to be investigated.
Meanwhile, Alice Burley arrives from London on a mission to resolve unanswered questions in her family’s history. Through conflict and cooperation, Mendi and Alice turn over the soil in which the past lies buried.
Tragedy and humor live side by side in this finely crafted novel which the Natal Daily News called “a stunningly absorbing South African story about displaced people who have each found unique homes in a far-from-civilized spot.”
Reviews

“Lee’s narrative is crisp through, full of human insight and a sense of place…richly rendered story simmering with vivid characters and set in an unforgettable locale.” – Kirkus Reviews

“A stunningly absorbing South African story about displaced people who have each found unique homes in a far-from-civilized spot.”  – Natal Daily News

Patrick J. Lee grew up in South Africa, where he worked as a journalist and screenwriter. He later lived in London before moving to the USA. While living in Connecticut he wrote the crime thriller “The Flies of August” (under the author name P. J. Lee).

Although “On The Wild Coast” is a work of fiction, the environs of “Port Victoria” will be familiar to anyone who has visited that eastern coastal area of South Africa between Port Edward and East London.

And here, in the comfort of your own browser, is your free sample of On The Wild Coast by Patrick J. Lee:
Search