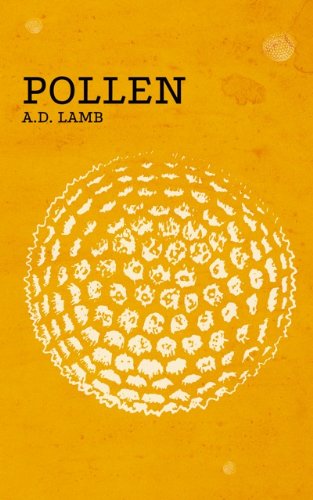 10,000 copies downloaded. This dystopian sci-fi is a slow burning hit.

Rome and Shunka live on opposite sides of the city walls, but it’s not only the walls that separate their lives, it’s the air they breathe.

Rome Shackleton, a cafe shop owner is having a bad day, it’s the ten year anniversary of a stunt that left him with a notorious reputation and a limp – his failed attempt to escape his home, New Hanoi. An off the books deal goes south with a local underworld bare knuckle fighter and the secretive Flower Factory sets their sights on him. He is plunged into an impossible choice, but in a world where every day is served the same he relished a chance for a change.

Across the walls the district of Little Tokyo buzzes in a fever of neon. Shunka, is a happy teenager, she is respected by her friends, has access to all the latest mods and hasn’t even thought about the walls around her since she was a child. Running an errand for her boyfriend, she is pulled into a trap that will reveal the city for what it is and all its sinister secrets.

One Reviewer Notes
“Very well-written, with a ton of great details, a real sense of place, and some great turns of phrase, with “cloud heaved its belly over the horizon,” being a particular standout for me. I also really enjoyed the relationship between Rome and Mae, and the dialogue felt quite natural to me throughout the chapters I read. I enjoyed the mix of high-tech (like the spring feet) and the archaic (the hand-crank fan). I thought you did a great job fleshing out the characters and the setting, as well.” Michael Authonomy