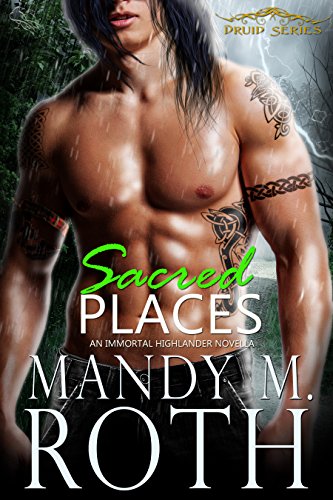 Coyle O’Caha, a seven-hundred-year-old, immortal druid sorcerer, has one claim to fame—his experience mentoring fledgling witches. Three years ago, he found his soulmate, Deri Sullivan. With Deri haunting his dreams, he can no longer wait to claim her. He’s tired of waiting for her to fall for his charms and see that he’s the man for her. Of course, that’s easier said than done since Deri is immune to both his charm and magik.

Deri Sullivan’s boss is a real piece of work. Not only is Coyle a millionaire with a body to die for and an attitude to match, but he also has a Scottish lilt which makes her knees weak. He’s a certified ladies’ man. A man she should avoid at all costs. A man she can’t seem to quit dreaming about. A man with whom she wishes she could share her secret. Sometimes love happens at its own pace, other times, a supernatural nudge is needed. 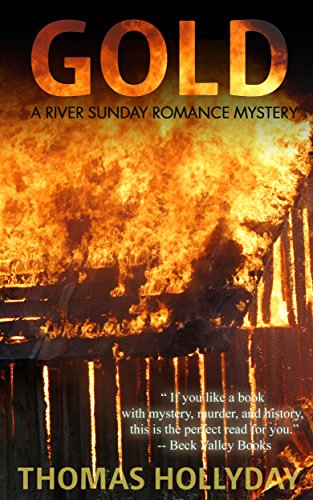 John Neale is throwing in the towel. He has followed his conscience for too long, working for pennies to support local farmers in the quiet Chesapeake town of River Sunday. With his own bills mounting, he is doing one last job before selling out to the corporate life. He just needs to finalize the will of Father Tom, a beloved priest who passed away while performing a mass.

To the town’s surprise, it seems that Father Tom had access to gold – to the tune of millions of dollars. None can figure out where the stash of precious metal was coming from, or how many millions still remained. A modern day gold rush ensues, with prospectors descending on the town from all corners of the world. John struggles to fend off the enthusiastic claims of the church as well as the scrabbling efforts of neighbors while making his own furious explorations of the brush-encrusted fishing property Father Tom maintained.

When a Native American burial mound presents evidence of a history tracing back far more than local tribes could account for, John realizes the significance of his discovery could go far beyond monetary wealth. His world enters the realm of science fiction, and he races to stay one step ahead of death in his efforts to share the truth with the world. 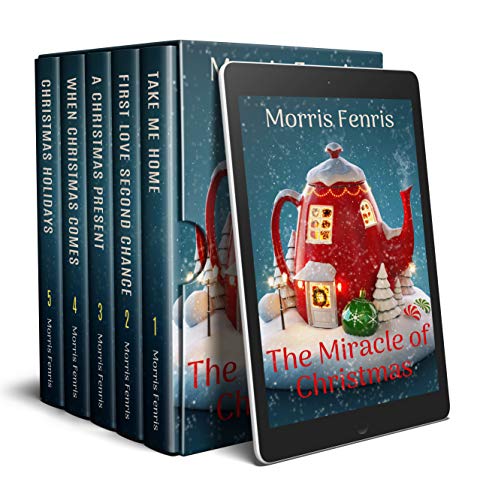 Do you love stories that touch your heart? Then you will love all 5 clean inspirational stories in this box set. All novels are readers’ favorites with over 200 5-Star reviews. These have been put together for a short time only for your reading pleasure. 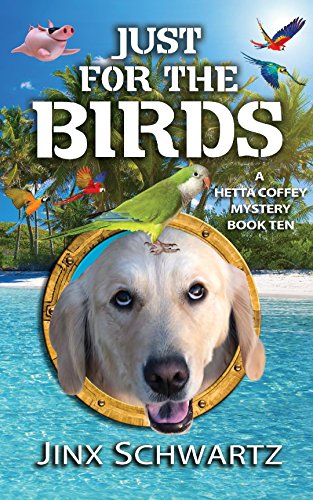 4.8 stars – 90 reviews
Kindle Price: FREE!
Text-to-Speech and Lending: Enabled
See more titles by Jinx Schwartz
Here’s the set-up:
Hetta Coffey is a sassy woman with a snazzy yacht and she’s not afraid to use it!
While docked at Marina de la Paz, in Mexico’s hauntingly beautiful Sea of Cortez, Hetta gets a surprise visitor that sets off a chain of events like only Hetta can manage to get herself embroiled in. With her best friend, Jan, and her dog, Po Thang, they are hot on the trail of some dastardly smugglers.

Rise of the Olympians 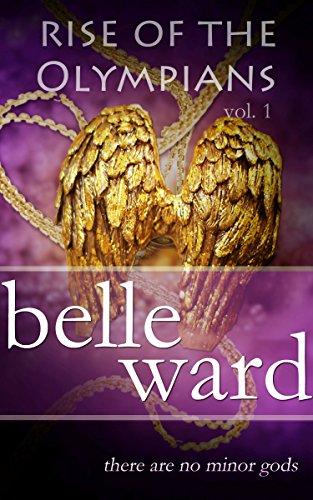 There are no minor gods.

Lilah Jones is officially thirteen. Unfortunately, the day comes with a few twists she didn’t expect. For example, her hair turned into a living rainbow and she was gifted with a golden necklace that randomly goes from being room temperature to as hot a supernova. On top of that, she has a dream that she remembers line by the line when she wakes up.

Seeking answers, Lilah meets two boys, named Cole and Adrian, who gladly clear things up. Remember the Greek myths you assumed were fiction? The old gods that you assumed were just someone’s imagination? You were wrong. They’ve been with us the whole time, fighting battles we didn’t even know existed, and they’ve returned. The Olympians are reuniting, preparing to fight the most dangerous battle they’ve ever faced.

The Father of Monsters is rising. 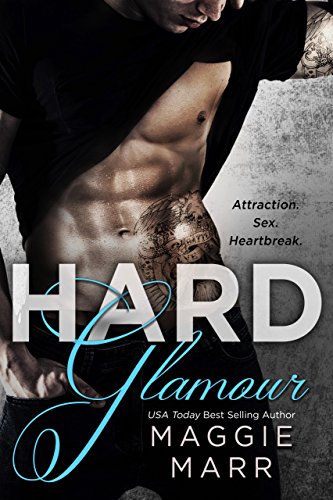 4.2 stars – 139 reviews
Kindle Price: FREE!
Text-to-Speech and Lending: Enabled
Available on Audible
See more titles by Maggie Marr
Here’s the set-up:
Dillon is the hottest bad-boy star in Hollywood, sexy as sing, but he’s also a jerk. I’m…well I’m nobody. Just a girl from Kansas with big dreams, a broken down car, and no money to my name. Now, Dillon is my boss. If I get into his bed like I want, I’ll get fired and kicked to the curb. I need the job, but I *want* Dillon. 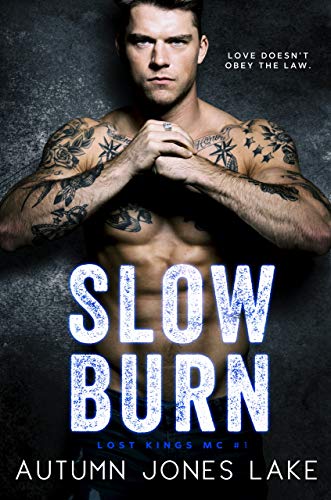 Forced to represent the outlaw biker, Hope is rattled by her immediate attraction to Rock. She’s a good girl in a good marriage. Rock thrills her, but she’s not going to throw away everything she’s built on a fling with her criminal client.

Even though he realizes he’s become obsessed with the pretty lawyer, Rock respects her enough to leave her alone. But when their connection endangers her life, he’ll have to destroy her in order to save her.

After tragedy strikes, Rock is determined to earn Hope’s forgiveness and convince her that even with their staggering differences, they’re meant to be together.