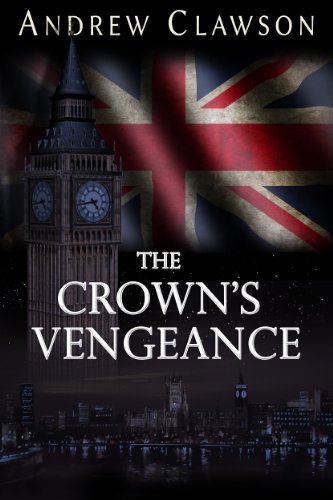 For 300 years, America has been under assault, the enemy silent, unseen.

In the august halls of the Ivy League, a scholar uncovers shocking evidence of an unimaginable betrayal.

Professor Erika Carr uncovers a Revolutionary era espionage report, lost for centuries in a cache of Alexander Hamilton’s private documents. Dr. Carr is stunned when she discovers the intelligence reports were authored by Paul Revere. A clue hidden within the message suggests a second missive exists, waiting to be found.

Parker Chase joins her on a journey that leads to astonishing revelations about a centuries old conspiracy to destroy American independence. On Revere’s trail, they are attacked by a murderous syndicate of international powerbrokers intent on silencing them forever.

Running for their lives, Parker and Erika must outwit an invisible enemy while unraveling a conspiracy that stretches from the morally bankrupt halls of Wall Street to oil-soaked sands in the Middle East. Locked in a struggle for their lives, they fight to reveal an unthinkable secret, the fate of a nation hanging in the balance.

“Moments of sheer intensity make it hard to put this book down.” – Amazon reviewer

“This one is just as exciting and fast paced as the first, with new adventures flying at the couple in every turn.” – Felicia Tatum, White Aura and Scarred Hearts series