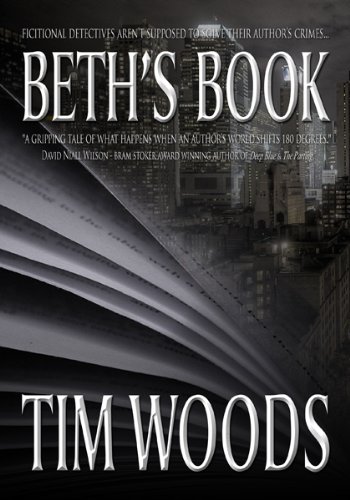 5 stars – 1 Reviews
Kindle Price: $3.99
Text-to-Speech and Lending: Enabled
Don’t have a Kindle? Get yours here.

What happens when fictional detective, Katie Shields, not only takes psychic possession of her author, but also starts to treat her creator as a suspect in a crime?

Novelist Beth Shepherd, 49, is past deadline with her New York publisher; her twenty-one year old son is pushing her away and re-uniting with his dead-beat father. Already twice divorced, Beth isn’t optimistic about her relationship future.

In addition, Beth’s drug-addicted youngest sibling, Stephen, crashes at her doorstep in order to reconcile with her. In this, she has no interest.

After a contractual showdown with her agent and publisher in New York, every door of Beth’s life is slamming shut. And her detective, Katie Shields, is on a mission to solve the greatest crime of her career–not in fiction, but in her author’s life.

In Mel Starr’s medieval mystery, a young woman’s remains are found in a castle, and a surgeon is challenged to dissect the mystery and uncover the truth.