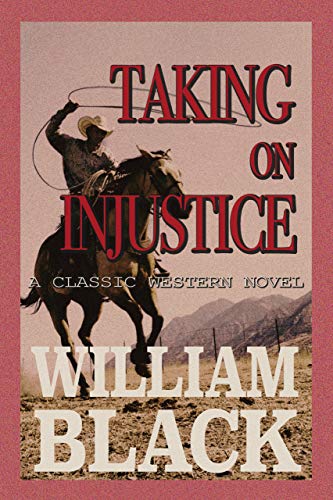 The Civil War veteran stands alone in his fight for justice and safety for his townsfolk.

Friendly cowboy Gil Richards is one laid-back bronco buster. The war veteran happily makes his living as a wrangler near Hugo, Arizona. But that all changes when a stranger mysteriously dies right in front of him.

Gil suspects the dead man may be a state prisoner being used illegally by shady businessman Mort Odom.

Mort, and his henchmen don’t let anything or anyone get in their way. If that involves murder, then so be it.

For the good people and townsfolk of Hugo, Gil takes on the injustice.

And among those folks is Jessica Davidson, the woman that Gil will protect with his life and at all costs, especially from Mort’s reign of terror.

How can Gil bring law and order back to the untamed land of territorial Arizona?
Will his guns alone save Jessica and himself?

A Cowboy’s Ride For Justice (A Classic Western Novel) 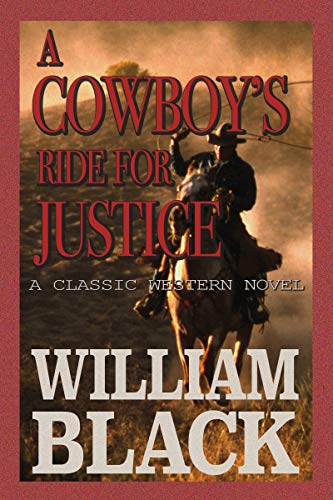 Young brash cowboy Buck Larsen is fed up and can’t take it any longer.

Everyone in Centerville, Texas is sitting back and letting a local cattle baron and his ranch hands call the shots for everyone, whether they like it or not. Most of them don’t, but won’t do anything about it.

They’re all paralyzed by fear.

They refuse to act against the bullies, mis-named the Justice Rangers. That group threatens anyone they don’t like with violence and unspeakable acts. Kidnapping and murder aren’t below this violence gang, who hide their identities with masks.

Not only is the town scared but the Justice Rangers have intimidated the mayor, law enforcement and even the local newspaper.

What can be done to snap the town out of its complacency and fight back against the Justice Rangers? That’s what Buck Larsen wants to know and sets out to do.

Buck also sees himself fighting for a group of immigrants desperate to carve out a new life in America. In the midst, he falls in love with one of the foreigners – a stunning beauty named Tasha Ivanov.

How can the courage of one man stand up against a ruthless mob? 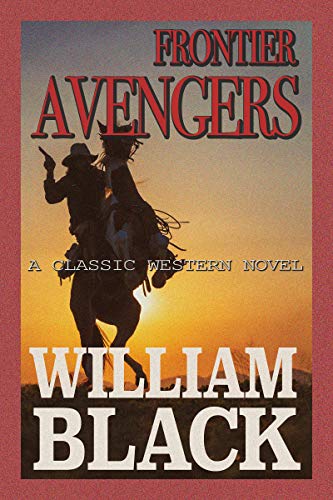 Fans of Louis L’Amour are in for a treat with this Classic Western Novel!

Saddle up and ride with the Ferrell brothers in their quest for justice to avenge the death of their parents….

Everyday Price:
Get It Now
See more by this author!
Categories: Action and Adventure; All Contemporary Fiction & Literature; All Westerns

Sheer Will of a Lawman (A Classic Western Novel) 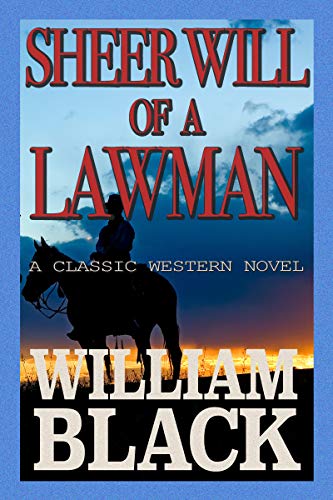 No lawman has ever been tested under fire as Sheriff Clay Granger. The lawman must respond to a large murderous Vortman family intent on leaving behind a trail of blood and fear in 1874 Empire, Texas.

The Vortmans, led by evil patriarch Asa Vortman, don’t mind burning, shooting, bludgeoning or blowing up anyone who gets in their way. To complicate matters, the insidious gang are holed up a most well protected pieces of real estate on the frontier, Ridge Country. Nobody can lay a hand on them in the barren, rugged rock terrain.

Or can they? That’s Clay’s mission as he fights against the Vortmans as well as political forces, which interfere with the young, handsome lawman. Clay will use his wits, muscles and his firearms to put an end to the Vortman’s rampage. Along the way he finds adventure and love with a beautiful young red-haired woman, Becca McNeal. 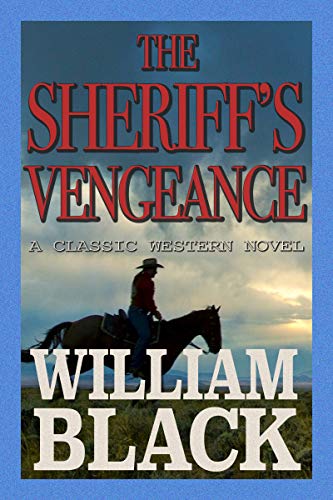 Civil War veteran Clint Turner is a happy man working as a blacksmith in Macon, Texas. He loves to see his neighbors use the metals forged from his hands until all that changes dramatically when an outlaw gang kills his brother-in-law and his sister. From then on, he has only one thing on his mind – a mixture of justice and vengeance.

To accomplish his mission, Clint campaigns to become sheriff of Macon County. The law enforcement job for Clint would see him put to good use his six shooter, his wits, and his sense of justice.

“I chose a 5 star rating because I had to read the end and it’s almost 3 AM. 😀. I was raised reading cowboy books & watching cowboy movies.
This was a good book about how good people worked together to take down the bad ones…👍
” – Amazon Review

Logan McCoy has a ranch and he just wants to work on it.
However his peace is short-lived, as deadly attacks spread across his town.
His townsfolk are suddenly violated by torture, murder, arson, kidnapping, and cattle rustling.

Logan is forced to take up his badge again – as deputy sheriff.

Cattle baron Brock Collins wants a ranch empire for himself.
Brock is using the simple invention of the barbed wire to colonize a territory, at the expense of the innocent.

But when Logan catches up with Brock, the sheriff realizes there is more at stake.
Brock and his gang are not the ones behind the attacks.
And the killings continue.

It is a free range war. A Texas Cattle War.
And the mastermind is in the dark.

Logan gathers together a posse to end these barbaric acts of destruction to a peaceful town.

But how will a posse of sheriff be enough to end this madness? 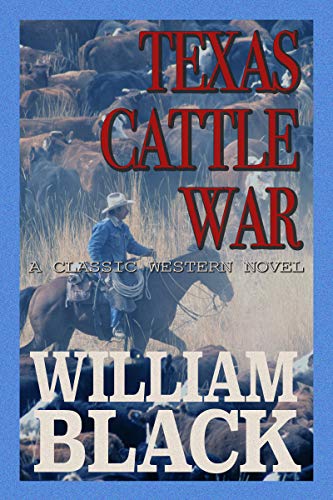 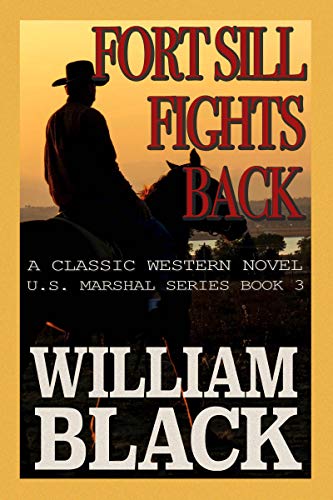 He upholds the law, until the law is held in utter contempt.

U.S. Marshal Wade Nelson’s stint in the Union Army and no-nonsense approach to law enforcement makes him a natural fit for his position.

When a night has gone lawless to become known as the Bandera Massacre, starting with the death of a sheriff, Wade saddles up.

The Bateman Gang inflicts great evil and suffering in both Texas and the Indian Territory. They terrorize. They think they are soldiers. They see everyone else as ‘outsiders’.

Little is known about the gang, except that:
1- they are addicted to killing;
2- they feed off the diabolical mind of their fascist leader, Arlo Bateman.

When Wade and his deputy make first contact with the Batemans, they learnt one more thing about them…

3- the gang is organized, and formidable.

The marshal has to muster support, even from Commanding General William Tecumseh Sherman.

At Fort Sill, Arlo wants revenge on Wade for taking out one of his sons. Wade is focused on upholding the law and serving justice, regardless of who he faces.

At the Fort Sill final fight, who will stand and who will fall?